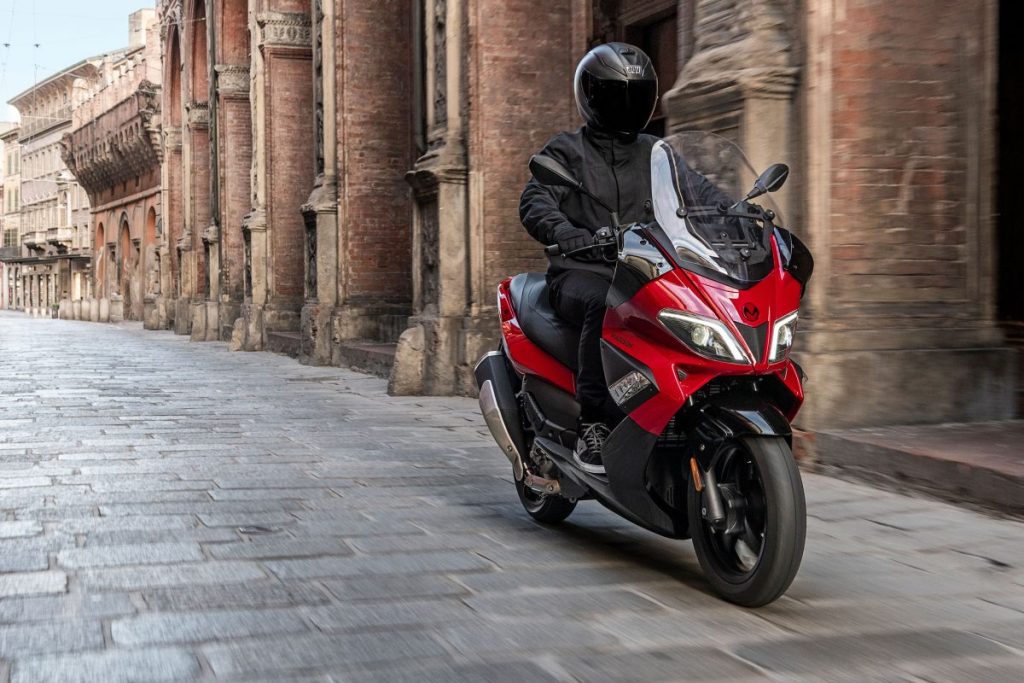 There is news from insiders that are very interesting now that the brand MALAGUTI from Italy. We are preparing to market in Thailand. in the near future Which is considered a very interesting choice ever for these Thai bikers.

MALAGUTI (Malakuti) is an Italian motorcycle brand in history. With a history of the brand for more than 100 years, the beginning of the brand occurred in 1930 in Bologna, Italy, which is considered an ancient city. and has historical significance It is also a famous city in the automotive industry. Because it is the birthplace of many world famous brands such as LAMBORGHINI, MASERATI, DUCATI and MALAGUTI.

Currently, the MALAGUTI brand is mainly marketed in European countries such as Italy, France, Germany, Spain, the Netherlands and Switzerland, etc. At this time, we do not have any official information as to whether Which models of bikes from MALAGUTI will be marketed in Thailand along with the official brand opening? Because they also have motorcycles in different genres.

But if analyzed from the latest possibilities with a teaser ad clip that the camp has just released shortly before found it to be a bike in the scooter line which the scooter from Italy will have a unique and unique aura clearly which if this is really this model It should not be difficult to inform us about the birth in Thailand. However, we have to wait to see the price and the marketing plan for the launch again. if there is progress We will hurry to update you soon!