A market survey in Germany was conducted. It revealed a new record that registered more than 23,000 new motorcycles per vehicle in April in 2022, a 1.8 percent drop from the previous year. and the mini scooter is much taller than which indicates a changing trend of people in the region as well The motorcycle sales in sales dropped to 1.8% in April only. however market in Germany It’s still up 10.25 percent higher than last year, and higher than 2020’s 6.64 percent in the January-April period. Let’s look at the numbers for April. for market survey in Germany which revealed the statistics of normal size motorcycles small motorbike Medium to large scooters and a small scooter For starters, it dropped 8.7% from the same month last year. 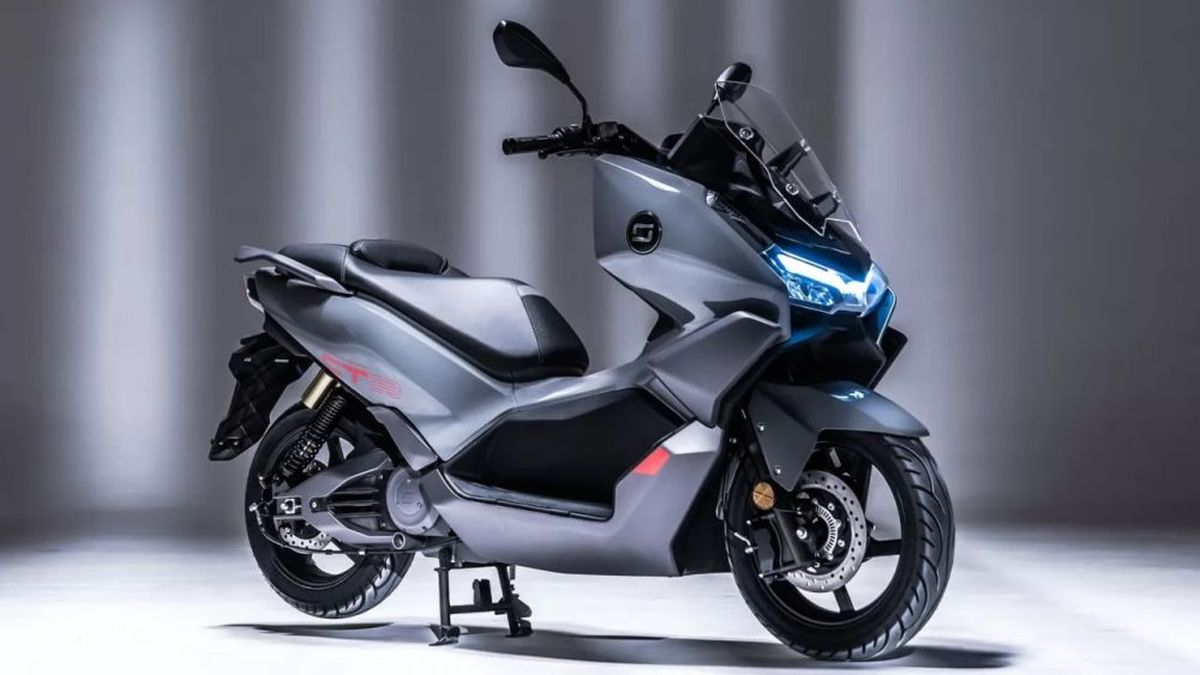 while the small motorcycle was down 11.9 percent and for the new maxi scooter. This is a huge 14.4% increase from the same month last year. and a mini-scooter, a 6.7 percent increase. 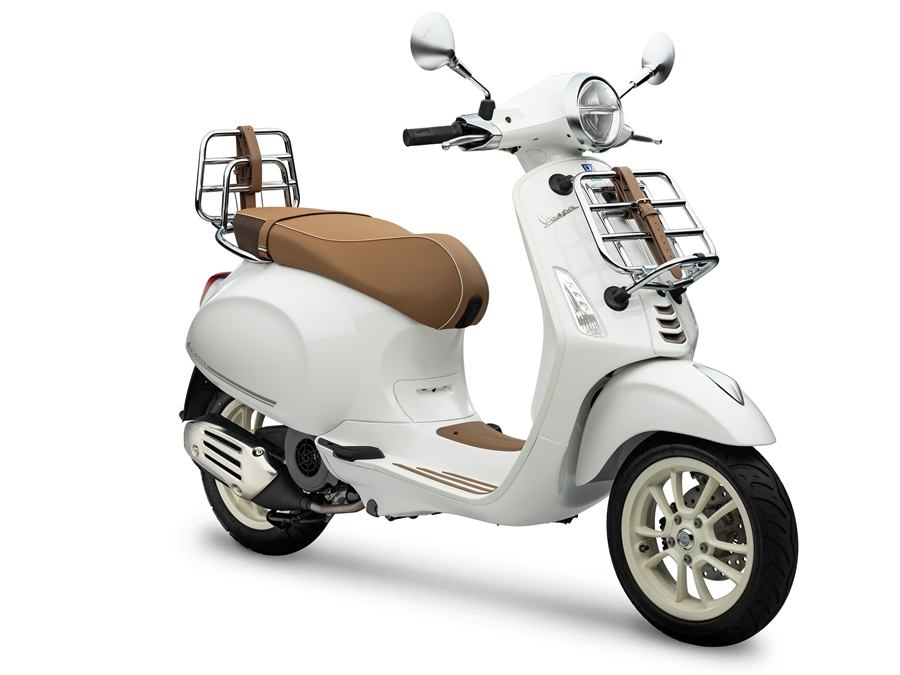 By the very popular model from the Italian scooter manufacturer. Vespa, for example, leads the 125cc scooter market in April 2022 with 686 Vespa GTS 125 Super and 422 Vespa Primavera registrations out of 3,202 new registrations. Also, the GTS 300 Super model is the most popular among all of the camp’s scooters. With a total of 749 new registrations during April 2022 this past Germany market survey!!