Kawasaki has released three new color updates for the new 2023 model of the camp itself, which has been updated to the W175 series that are available in 3 models: TR, SE and Cafe Racer models that are uniquely classy. The classics coupled with new graphic lines are even more sporty in the style of the bike for the 2023 model year. 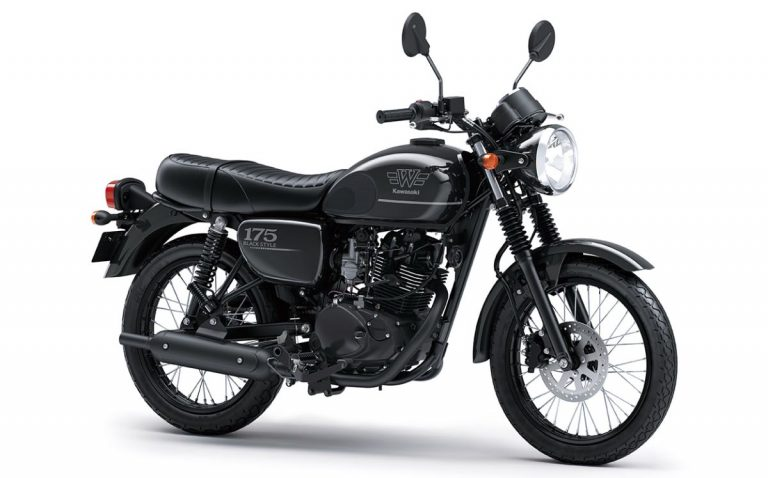 For Kawasaki Cafe Racer models, a headlight cover has been added to the front. as well as a slightly raised rear seat and also has a grid screen. silver exhaust cover And the yellow rear suspension is a differentiator. In this model, there will be 2 colors to choose from: white and silver.

For the SE model or the special edition of the Kawasaki W175, three new colors have been added, including a new signature green. followed by silver and black, with a distinctive feature of black wheels. black exhaust Long tailpipe And the rear suspension is black as well, and for the TR SE model has a retro style. Comes with unique colors according to the style of the bike of the Kawasaki camp Which is reminiscent of the special anniversary edition of the ZX-10RR in the W175 series as well. 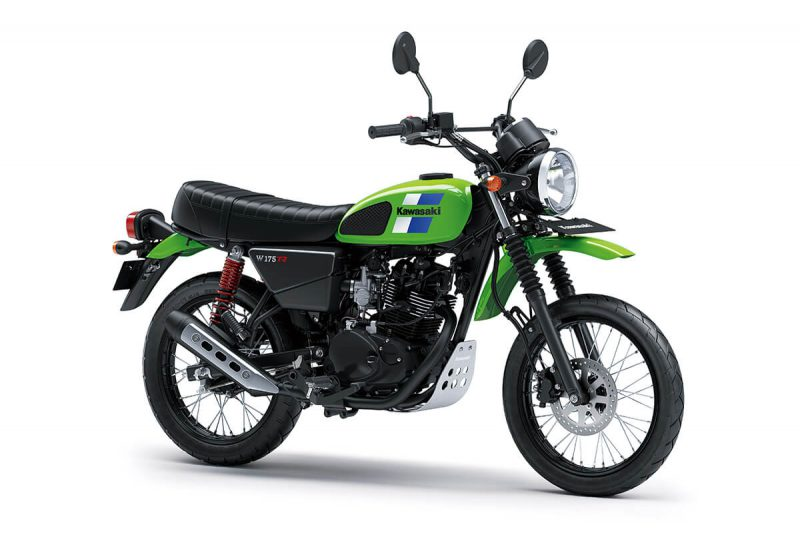 And for the base of the engine of the bike, all models are equipped with a 177 cc, single-cylinder, SOHC, 5-speed, air-cooled engine. The maximum power is only 9.6 kW, 13 horsepower at 7,500 rpm and a maximum torque of 13.2 Nm at 6,000 rpm by this model. There will only be an analog speedometer panel. round light with bulb Even the atomizer is a distinctive carburetor. And it’s quite usable. For Kawasaki’s special models.