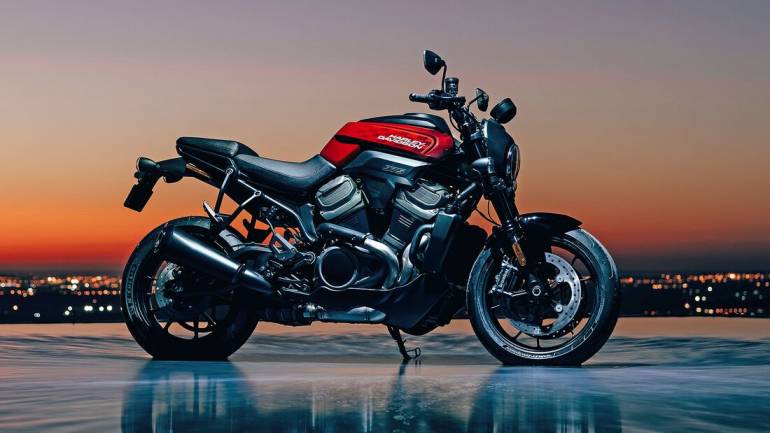 Harley-Davidson unveiled its future roadmap in January 2019, which included plans to expand into whole new areas in order to attract new and, above all, younger customers. The LifeWire makes the United States the first large-scale producer to offer an electric motorcycle. The next phase of revolution was revealed at EICMA 2019.

The goal was to reach 115 horsepower.

With the Bronx, the Americans have introduced a true streetfighter to the scene, one who should be able to compete with European rivals by the end of 2020. The Bronx model displayed at EICMA was visually extremely similar to the study revealed in early 2019. For the drive, the Bronx draught used a V2. 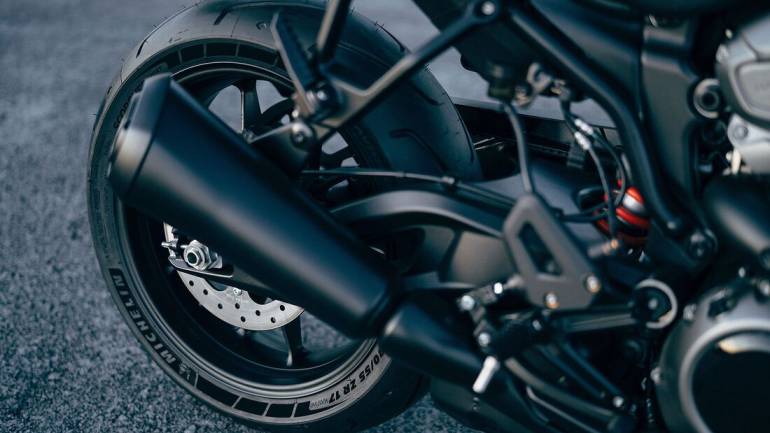 It does, however, come from the all-new Revolution Max engine family, which should shine with high-revving power, a thin design, and light weight. Although the cylinder bank angle remains at 60 degrees, the new two-cylinder engine includes a cooling liquid jacket. Vibrations are reduced by using a balancer shaft. The V2 is a supporting component that was recently shown in the Nightster final. He gets 90 hp and 95 Nm from a 975 cubic inch engine.

Harley would not provide exact performance figures, but in the Bronx, they hoped for over 115 horsepower and 95 Nm of maximum torque from a 975 cm3 displacement. This would place the Bronx on par with a Yamaha MT-09.

When it comes to accessories, Harley-Davidson has partnered with a number of well-known brands. Brembo made the monobloc callipers for the Americans, and Michelin made the tyres for the Bronx – 120/70 R17 in the front and 180/55 R17 in the back (Scorcher Sport). The USD fork appears to be completely adjustable, while the left handlebar panel’s buttons imply heated grips, cruise control, and a comprehensive on-board menu – which could indicate numerous electronic aid and driving dynamics management systems. 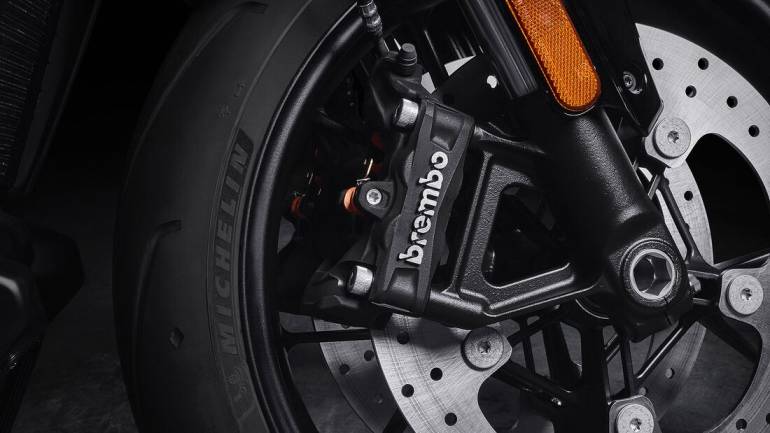 The future of the Bronx is uncertain.

The Bronx’s future prospects appeared to have darkened dramatically by August 2020. Jochen Zeitz, the new Harley-Davidson CEO, indicated that the company’s future model schedule will be considerably reduced, but he did not name specific models.

However, the Bronx vanished off the list of upcoming Harley models on the official Harley website in early August 2020, according to keen observers. Harley-Davidson has issued an official statement on the subject, focusing on the touring adventure category – specifically, the highly successful huge enduro Pan America, which will be released in 2021. 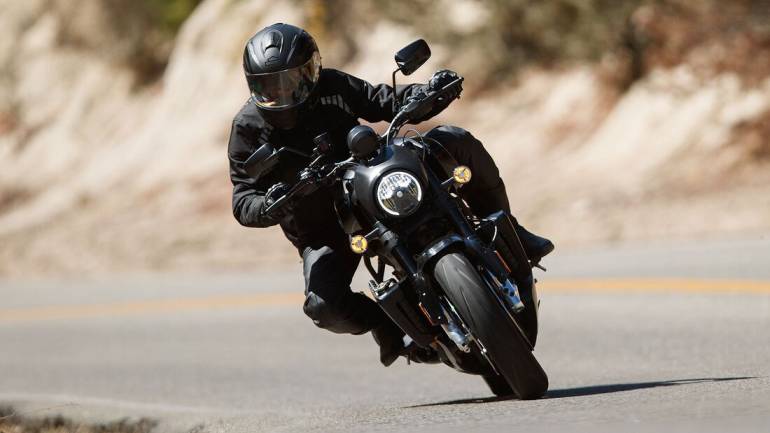 Harley-Davidson, or rather the Holding HD-LLC, renewed the word mark Bronx for the Nice Class 12 (motorcycles, accessories, clothes) in mid-April 2022, and characterised the use of the mark as “soon.” The Bronx can either make this apparent for the end of 2022, or just follow the administrative act in American trademark law that requires all trademarks not in use by December 31, 2021 to be re-registered.

On the motorbike stage, Harley-Davidson is back in full force. New markets, niches, and engines have emerged. It’s all true. The Bronx, a naked bike or streetfighter that was announced in 2018, is still missing. In 2020, they were scrapped for the first time. But there is reason to be optimistic: Harley-Davidson re-registered the Bronx brand in April 2022. In the autumn, we may learn more about what’s going on.