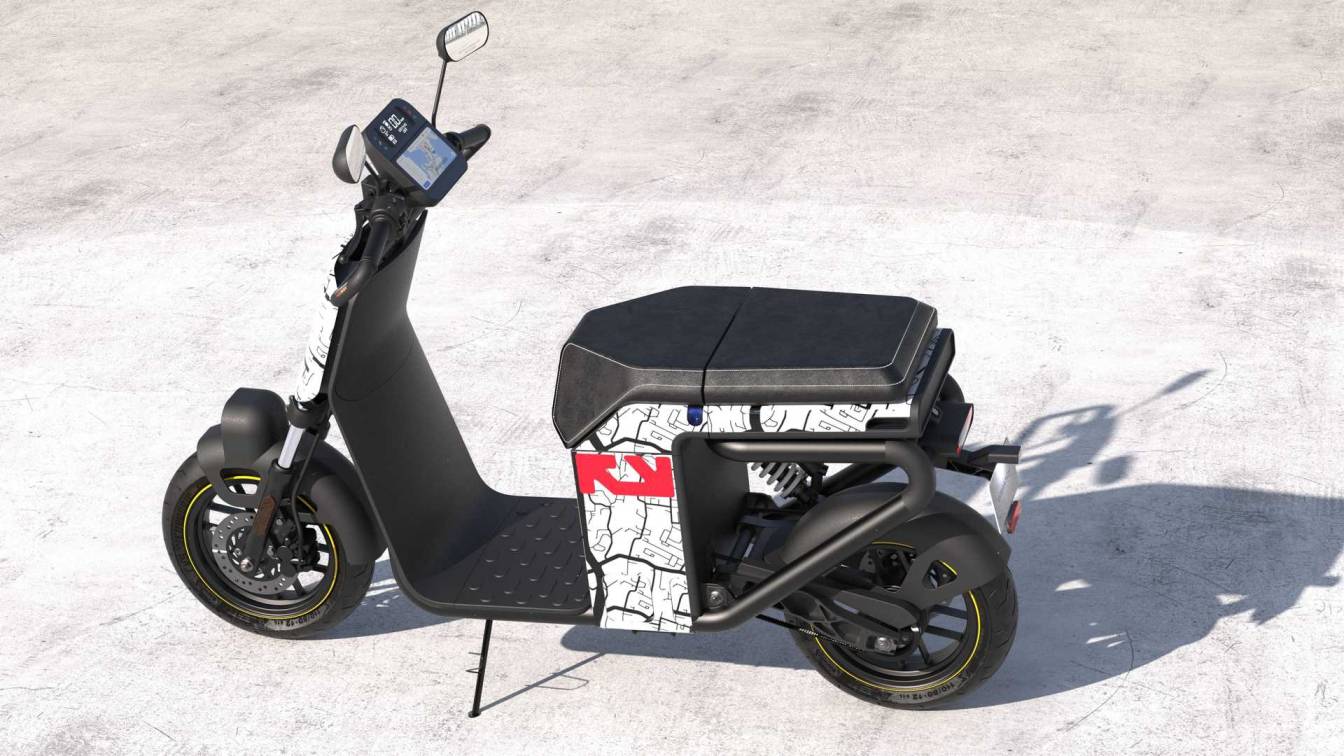 Making the switch to electric has its own set of difficulties. When it comes to optimising performance and utility, much as the industry has become used to internal-combustion engines, there will undoubtedly be a slew of challenges to overcome once electric vehicles become the standard. It’s also not only about personal mobility.

As you can see, industrial sectors face their own set of problems. Last-mile delivery firms are the most recent to experiment with electrification in Europe and Asia. Dispatch, an Indian startup, is attempting to revolutionise the delivery industry with a one-of-a-kind electric two-wheeler whose main mission in life is to provide maximum usefulness to its customer.

We’ve previously discussed Dispatch and how the company planned to release its first two wheelers in 2022. However, as we all know, the world has been nothing short of a disaster in recent years, and the company’s plans have been thrown off. 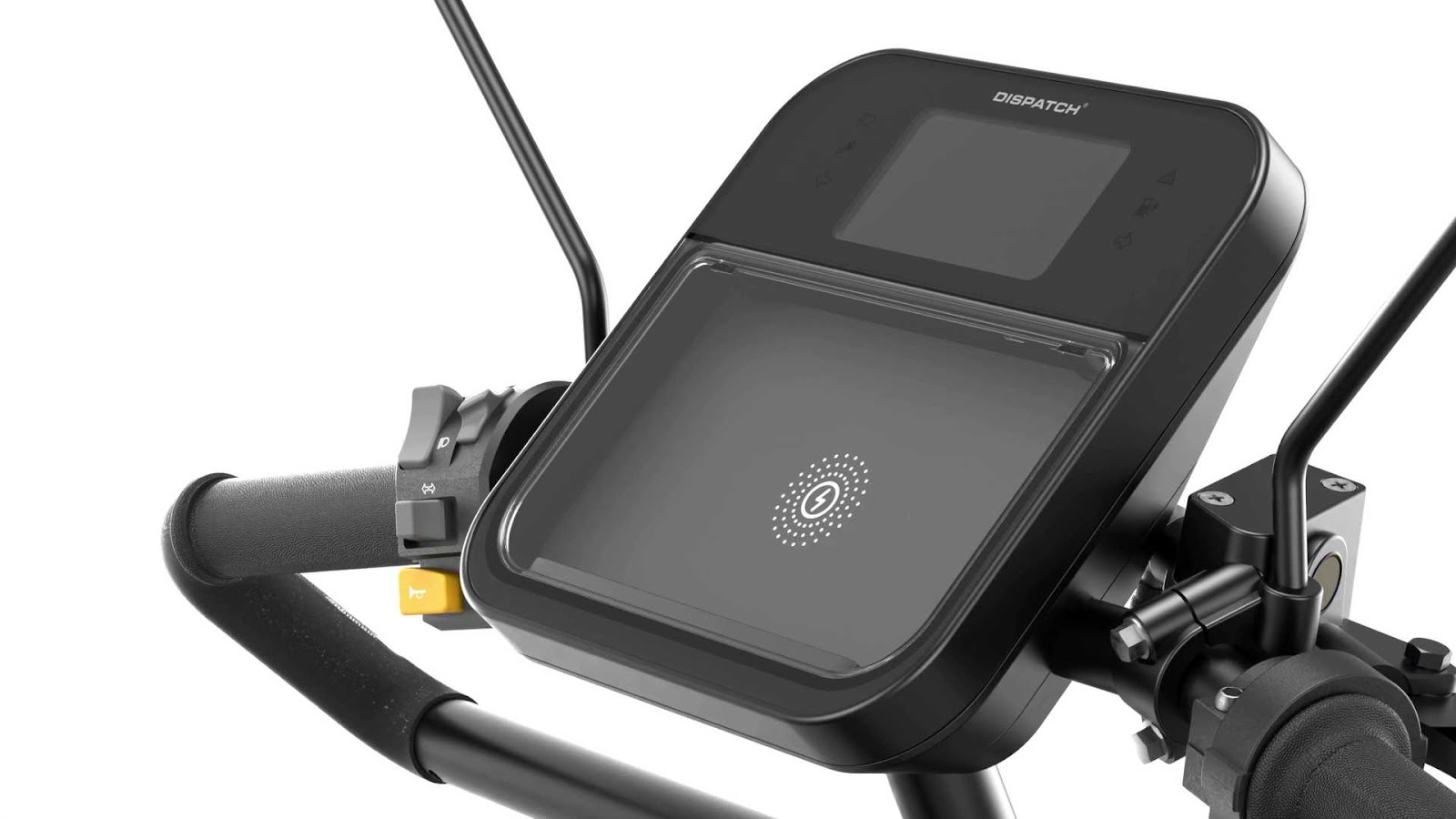 Dispatch appears to have figured things out now, as the company recently stated that its first electric scooter would be available in the first half of 2023. Granted, we’re still a ways off from that, given the first half of 2022 hasn’t even ended yet. This will most likely give dispatch more time to perfect the vision it wants to bring to life, which is actually rather cool.

The purpose of Dispatch is to make last-mile delivery services much easier with an efficient scooter created just for the job. The scooter would be produced entirely in India, according to the company, and will be able to resist rough road conditions.

The scooter is designed with a sturdy steel frame and a modular body that can be customised with several storage spaces. An elegant digital instrument cluster offers all the required riding data, while LED lighting ensure maximum visibility at night. Riders may also connect the scooter to their smartphone or tablet, making it easier to keep track of their routes and delivery timetables.

Although no specifics regarding the scooter’s performance or range have been released, Dispatch does indicate that it will include swappable battery technology, which will increase the scooter’s versatility. Dispatch claims that by partnering with one of India’s largest electric scooter manufacturers, it will be able to optimise production of the scooter. It’s unclear who they’re talking about, but according to Dispatch, the corporation has a six-million-machine annual production capacity.