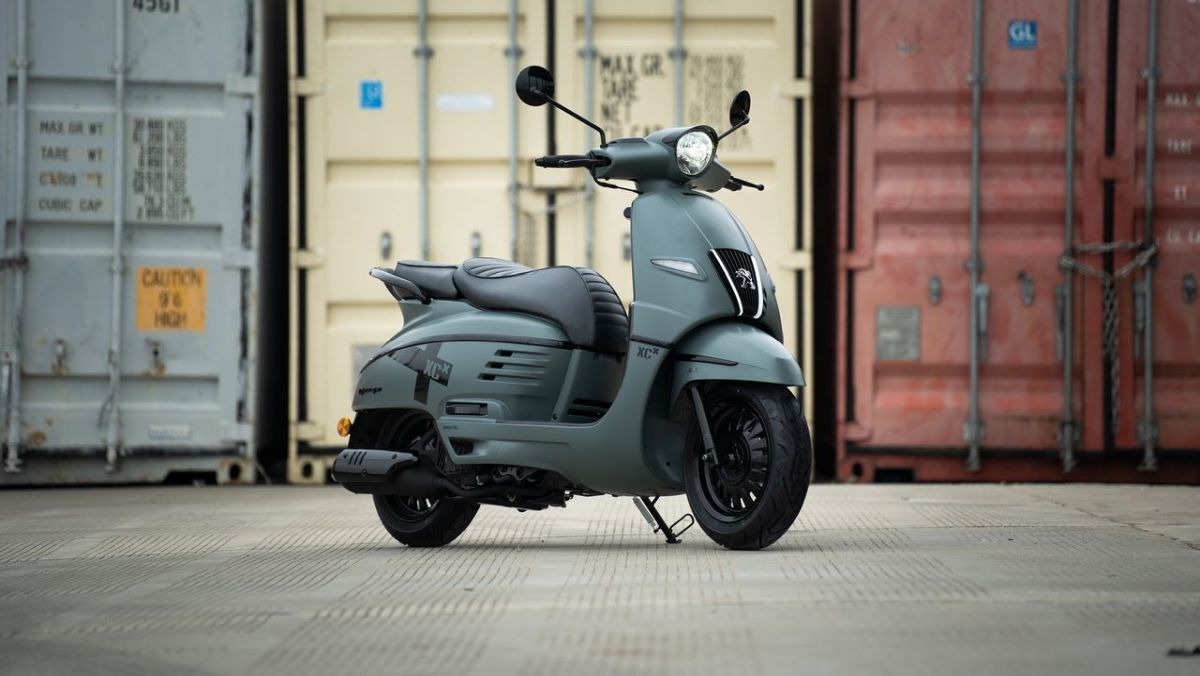 Peugeot has announced a new Django scooter for 2022, available in two variants and in a new color called the Django Shadow. Available in either 125cc or 50cc versions, it is designed specifically for urban commuting.

The design is a bit off the beaten track. round rear view mirror Shades of green give the mood of adenture travel, lights that clearly and precisely tell the status of the bike. 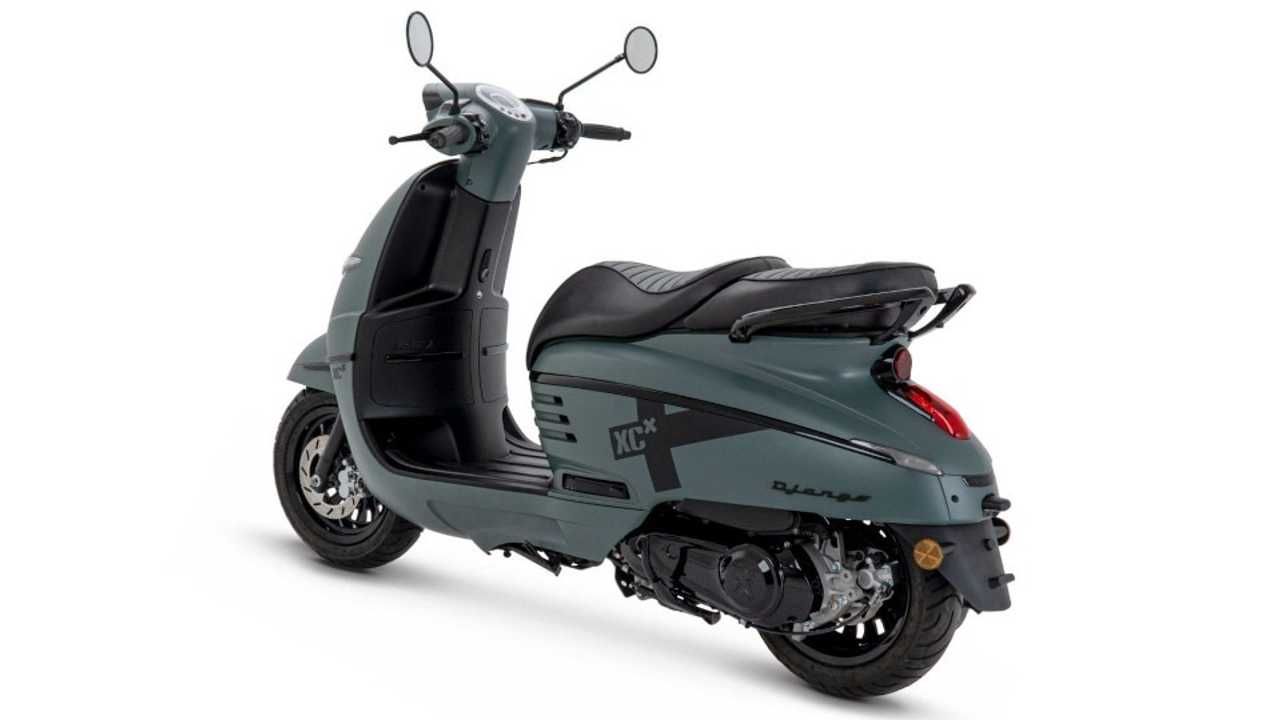 In the 50cc version, the engine power is 3.5 horsepower, meeting Euro5 regulations. In addition, it comes with an electronic fuel injection system. including electric start The top speed of the 50cc model is 45 kilometers per hour. Because it weighs only 126 kg. Disc brake system. It uses a 200 mm front disc, while a 110 mm rear disc is priced at 2,905 euros.

In the 125cc version, it’s definitely more powerful, 10.6 hp will take you around town with 9.3 Nm of torque. 380 kilometers ever It is air cooled and can reach a top speed of 90 kilometers per hour.

The braking system is the same as the 50cc at the front, but with the addition of ABS, and the rear is enlarged from 80mm to 190mm.