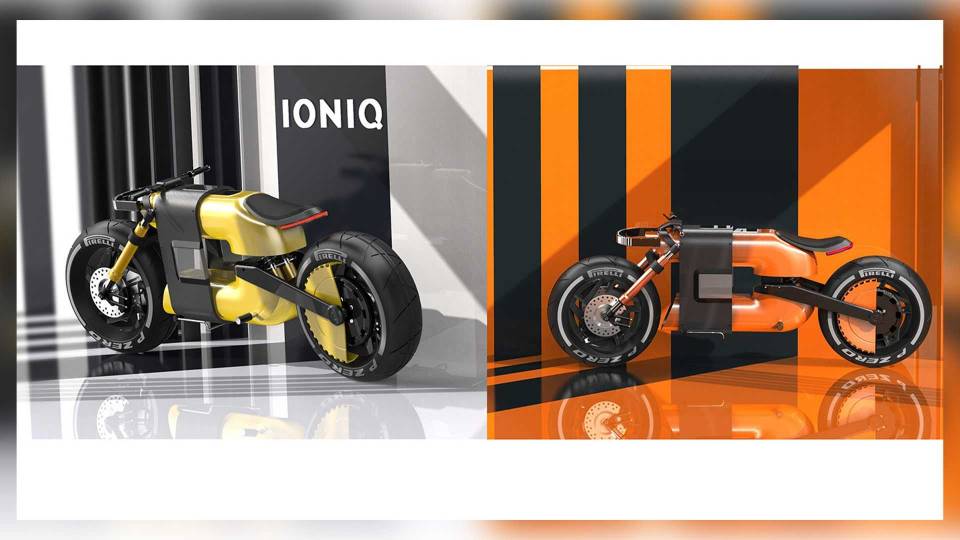 Most of the Hyundai Ioniq models are hybrids. 100% plug-in hybrids and electric bikes not only save fuel but also reduce pollution. At present, the pollution cost is rising, even though it’s an electric bikes, but it’s still a sports bikes according to the concept of Hyundai.

At present, electric motorcycles or electric bikess have started to play an increasingly important role in the automotive market, especially in Thailand. It has already begun to move towards transportation that uses EV systems. 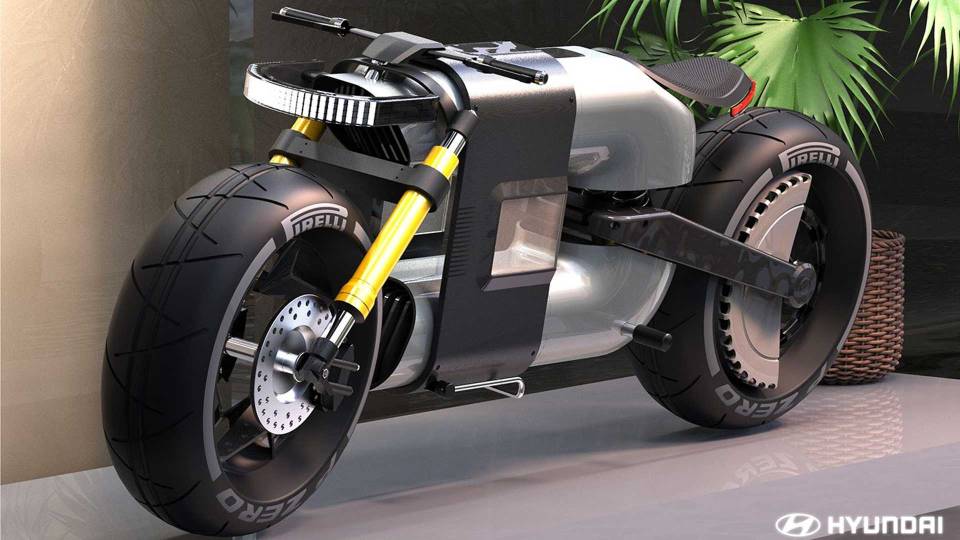 And recently, Hyundai has released a new electric motorcycle of the camp. The designer, Ji Woong Cha, is a digital designer. He believed that the Hyundai Ioniq series could be designed as an electric motorcycle. with a concept called Ioniq Q.

The design is considered very advanced because the bikes itself is based on the English letter Q as the shape of the bikes. With the bikes leaving a gap in the middle like the concave part of the Q and the swingarm is like the tail of the Q. 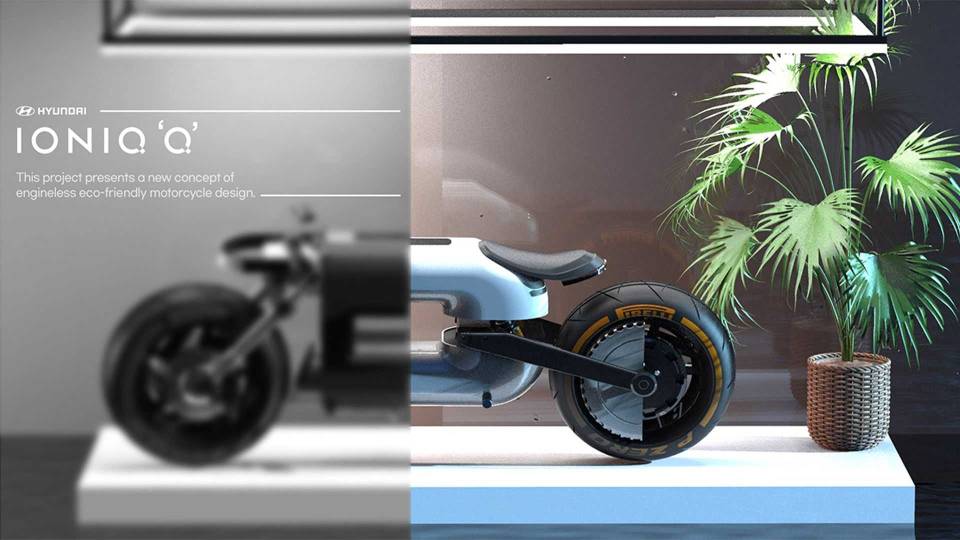 The sitting posture is expected to be emotional towards the cruiser snatching minutes as Up Sidedown adds another level of handsomeness. An example is the extra-large Pirelli P-Zero.

The Ioniq Q is still a concept bike that the design has speculated that in the future, Hyundai will turn out to make a motorcycle into the global market.