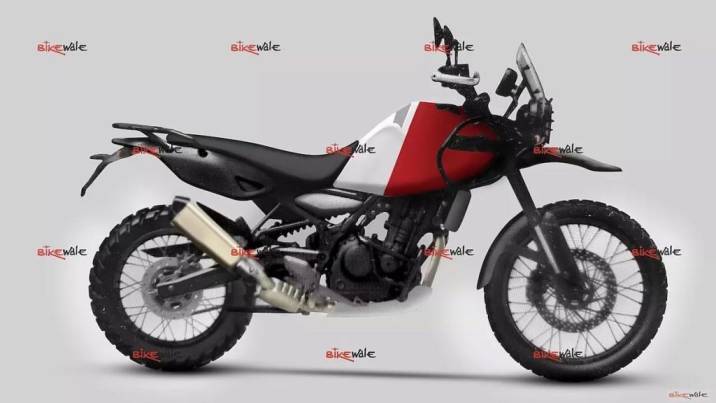 After launching a new line, the Royal Enfield Scram 411 brings the best-selling Himakayan model to a more refined style for urban driving. Recently, a new sketch has been published. That will take Himakayan to the next level again, but this time, it will come out in a rally style that focuses on more off-road driving.

The result of this sketch seems to help confirm rumors from early last year that the Indian company is working on a sharper off-roader with a more powerful engine to compete with the KTM 390 Adventure and BMW G 310 GS. New Engine Upgrades It will retain the same 411cc capacity as the standard and Scram 411, but will be adjusted in terms of new torque output according to the application to make it more suitable. 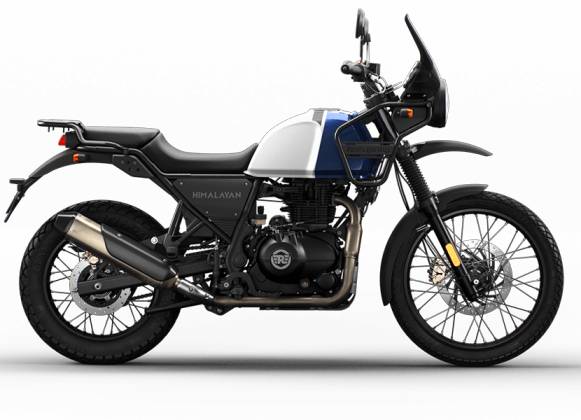 In the sketch, you can see that the front of the bike has been changed. The front fairing will be the same piece as the beak. which protrudes more than the standard model Especially on the display screen it is a great lift. Complete with mounting rails for accessories such as GPS navigators or essential rally bike accessories. 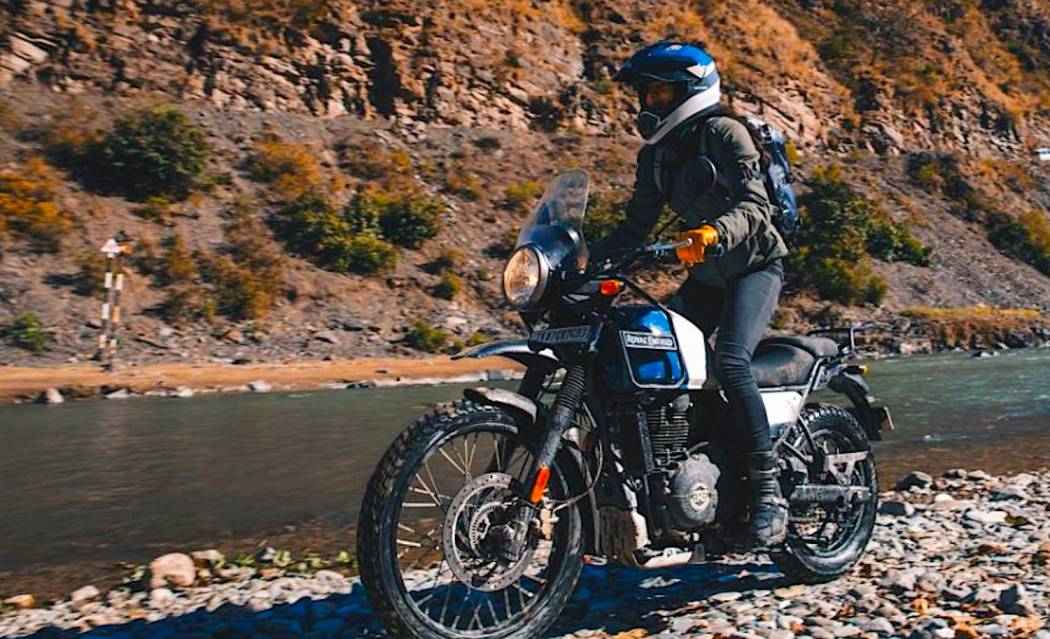 We have also seen wheels with different sizes of front and rear spokes. that’s unique to motorcycles this way. The bike will retain the same 21-inch front and 17-inch rear wheels as the standard model. Interestingly, the Sub-Frame section appears to have undergone some new changes. Just as the angle of the Monoshock rear suspension has been adjusted to make it sportier. Including the angle of the exhaust pipe to be slightly higher than the standard model.

However, there is no confirmation from the manufacturer. Regarding the development of this new Rally model, the Greatbiker team will stick to the situation and share it with you in the future.