Soon, the Gold Wing will be even safer and more convenient.

Even on motorcycles, cruise control is nothing new. Radar-powered adaptive cruise control, on the other hand, brings motorcycles even closer to full autonomy. Even though there will certainly be purists against the inclusion of amenities like these, there’s no denying that they have their place, especially for folks who ride their bikes across long distances.

Several manufacturers have already released models equipped with radar-powered adaptive cruise control, including Ducati and KTM. Japanese manufacturers, such as Kawasaki with its upcoming Ninja H2 SX equipped with a camera, and Honda with the Africa Twin and Gold Wing updates, are also joining the trend in full force. 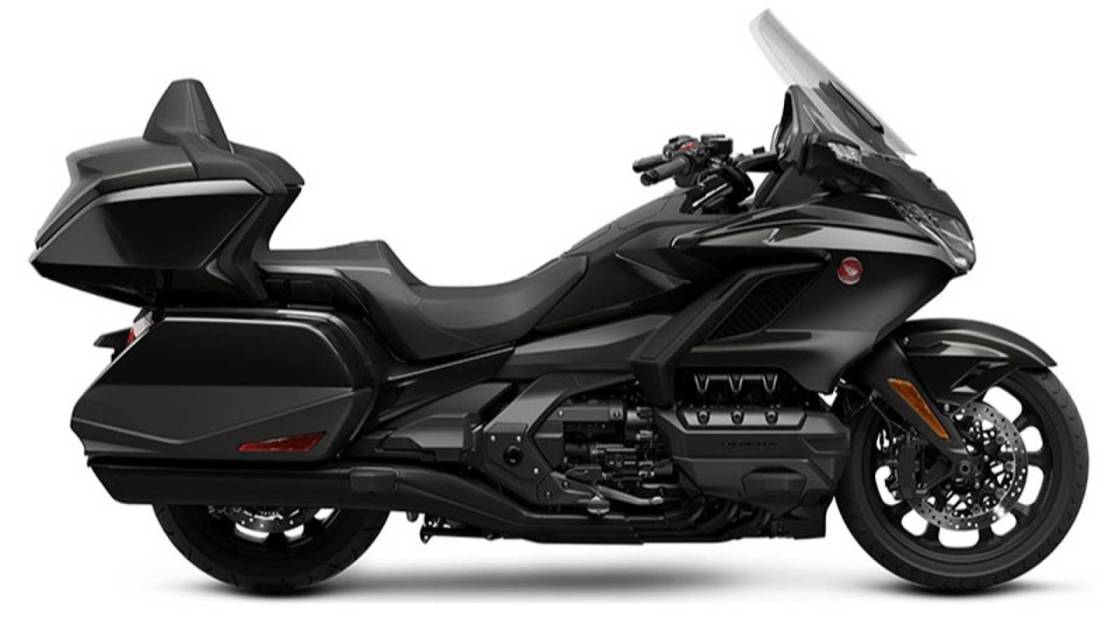 It’s true that adaptive cruise control that speeds you up and slows you down autonomously detracts from the raw experience of motorcycling. The convenience of being able to relax on the freeway is also a sought-after luxury.

There have been a few updates with Honda, and the Gold Wing in particular. Earlier this month, Motorrad Online published patent photos of the upcoming Gold Wing’s radar adaptive cruise control. The challenge of housing such a sophisticated and sensitive device is evident.

As we’ve seen with the rather awkward nose section of the Multistrada V4 and the overly intricate tail section of the upcoming Ninja H2 SX, Honda’s Gold Wing is blessed with a large and voluptuous fairing, allowing for seamless integration of the radar. 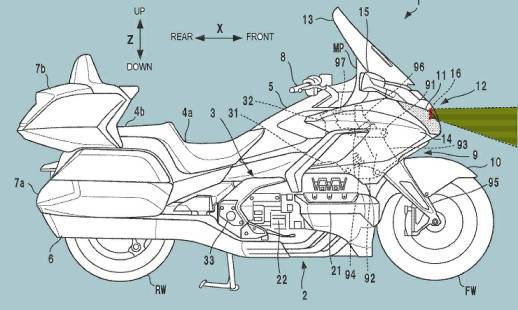 Even more interesting is the fact that Honda also plans to fit the Gold Wing with a rear-mounted radar system for blind spot detection. The exact location of the rear radar is yet to be determined. However, it’s speculated that it’ll either be mounted on the top case or on the bike’s tail section, so it could work without a top case.

Obviously, this would require some updates to the bikes instrument cluster. It is likely that the large digital panel in the middle will be enlarged to accommodate the radar warnings. Even Honda may be coming up with a fancy heads-up display for the upcoming model. 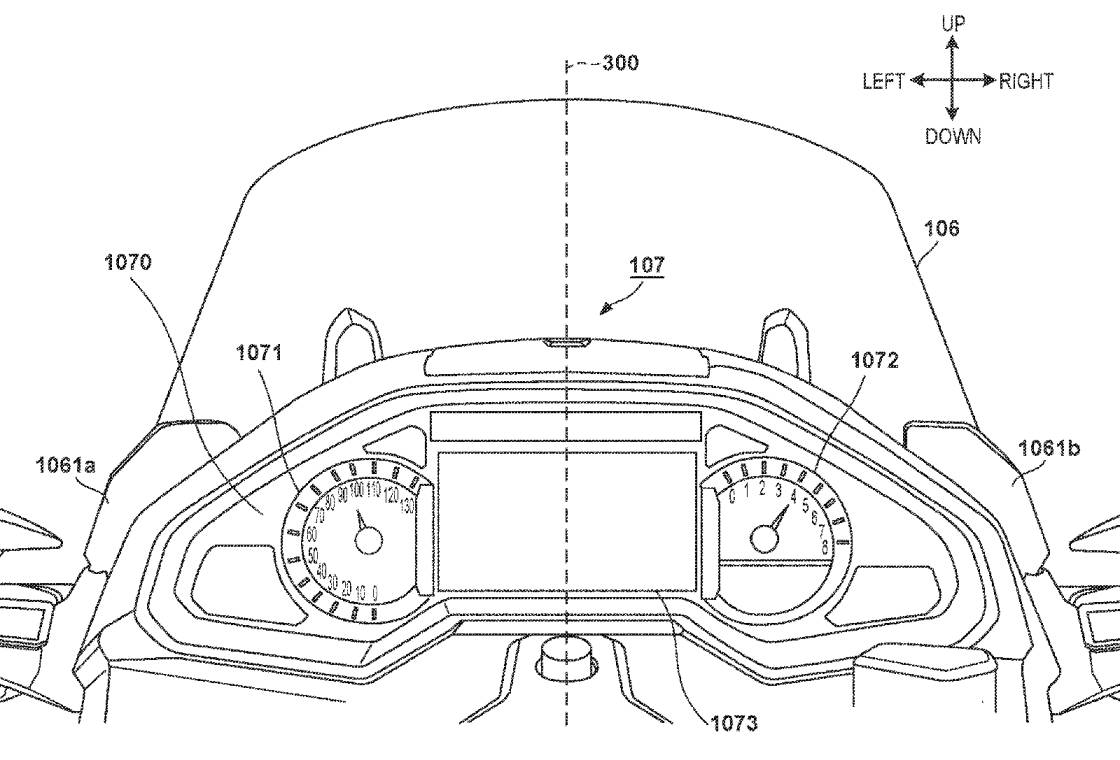 It’s funny to think that the technological line between cars and motorcycles is becoming thinner and thinner every day. It goes without saying that all these tech features will make the Gold Wing even safer and easier to ride than it was before. 2023 Honda Gold Wings will come with this state-of-the-art adaptive cruise control system.