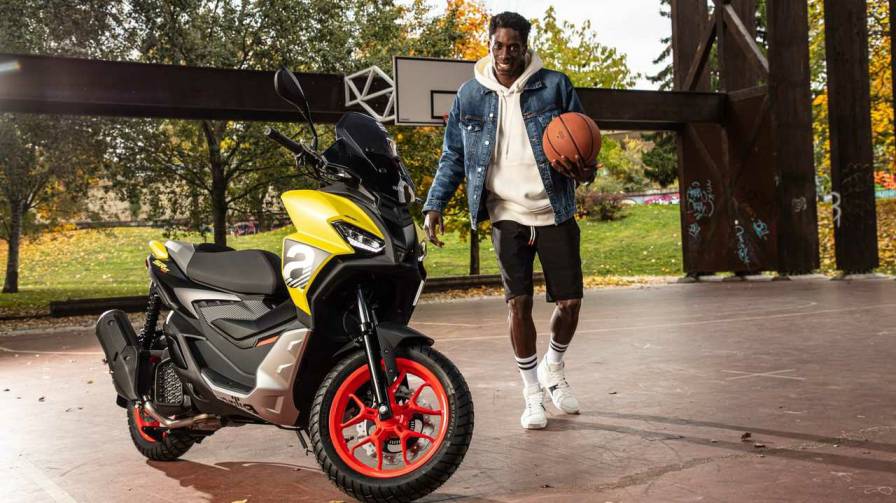 Aprilia’s newest urban scooter seeks to make a name for itself in the growing ADV scooter segment.

Scooters have evolved from simple city runabouts to versatile, all-around vehicles in recent years. Two-wheeler enthusiasts looking for an easy and comfortable ride to tour with took notice of the maxi-scooter craze sparked by the Yamaha TMAX in Europe and Asia. Honda changed the game once more when it released the X-ADV, a cross between a maxi-scooter and adventure bike.

Honda themselves released a baby version of the X-ADV with the ADV150, as did several other manufacturers. The newest entry into the world of urban adventure scooters comes from none other than Aprilia. 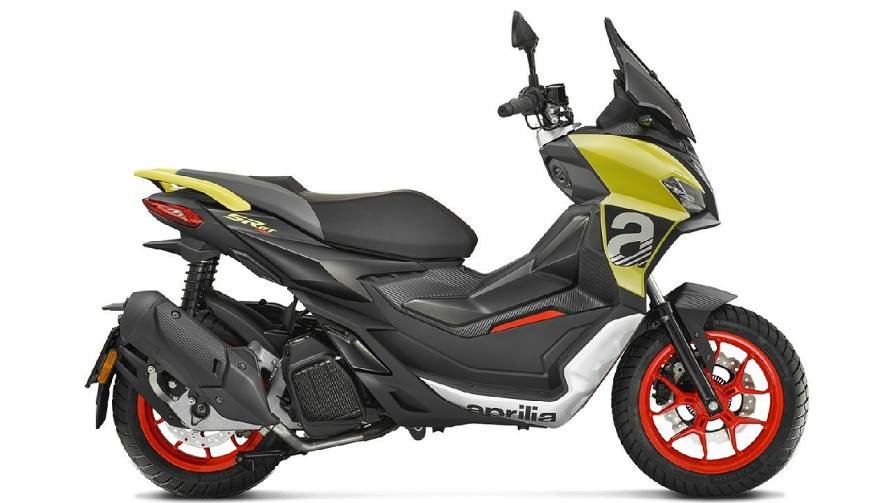 Aprilia belongs to the Piaggio group and is no stranger to scooters and commuter-friendly machines. It has a whole range of small bikes specifically for Asian and European markets. However, the Italian manufacturer debuted the new scooter in the Japanese market, and it seems like it’ll be a perfect fit for several other Asian markets as well.

The SR GT 200 is designed to handle the urban jungle, which is laden with potholes and uneven road surfaces just like the Honda ADV150 and other scooters. Thus, it has long travel suspension, burly tires, and a wide handlebar for added leverage.

Aprilia’s design language has been seamlessly incorporated into the design of this scooter. The RS660 borrows some styling cues from its bigger, sportier siblings, including its angry-looking fascia. In addition, the bike’s color schemes resemble those of Aprilia Factory Racing, emphasizing Aprilia’s racing DNA. On the front fascia are tri-LED lights that illuminate the road ahead for a safe and confident ride at night. 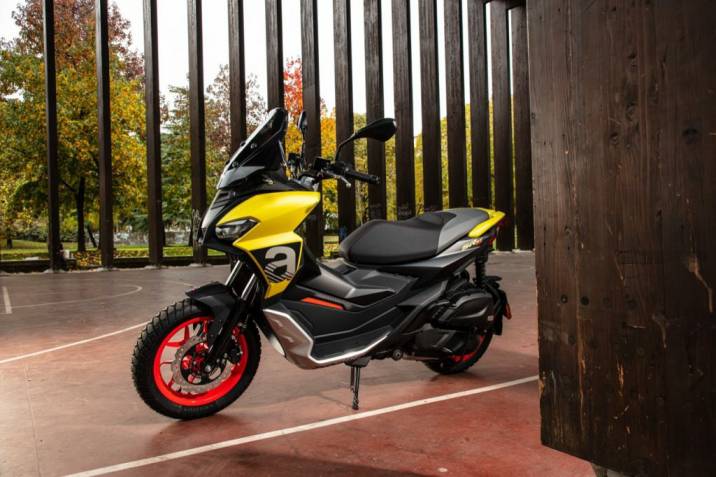 Aprilia doesn’t skimp on technology, either. For enhanced fuel efficiency, the SR GT 200 comes with auto engine start and stop functionality, as well as an optional tech package that lets you pair your mobile phone on the go.

The 174cc single-cylinder engine comes with liquid cooling and electronic fuel injection for performance. With 17.4 horsepower, it’s a nimble little commuter that’s fun on the highways and around town. It retails for around $4,762 USD in Japan.