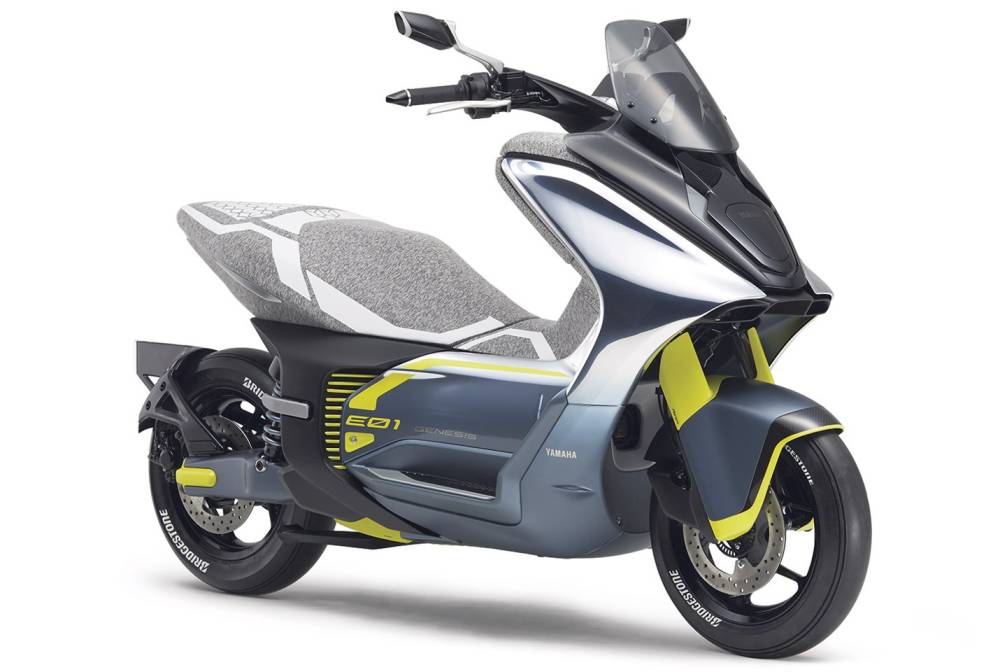 The camp as Yamaha has confirmed that. Electric scooters such as the E01 and E02, which were showcased as concept cars two years ago at the Tokyo Motor Show, is heading into actual production. before it is scheduled to be released in 2022.

Previously, both the Yamaha E01 and E02 were concept cars. that has received a lot of attention because it has the dimensions of the car Similar to the entry-level scooter Yamaha NMAX, but with electric propulsion. And after that, the patent images of both of these models have been revealed, which are ready for actual production. 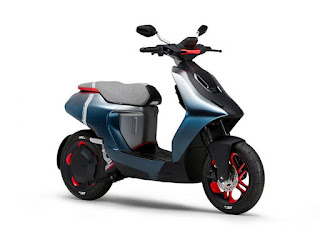 Yamaha has informed that That both E01 and E02 will be produced and sold for the European and Asian markets in 2022, which is interesting. the battery of the car it will be replaceable Make use of the long travel time. More confident than ever Because we are able to carry a spare battery with you with it.

Although we don’t yet know the full details of the car, we expect the E01 to be around 15 HP and the E02 to be around 5.3 HP, or we could compare it to the E01. The power is similar to that of a scooter with a combustion engine in the rating of about 125 – 150cc, while the E02 is comparable to a 50cc car. Let’s wait and see if it has a chance to market in Thailand as well. But it looks like there is a chance as well.