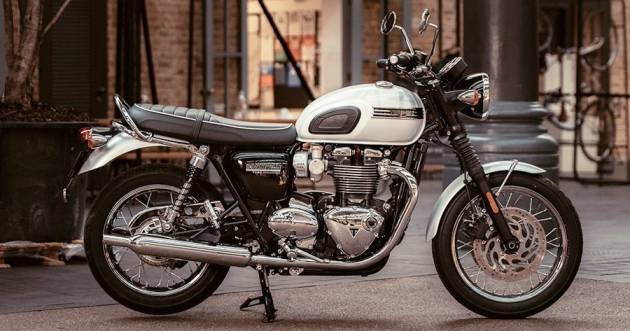 Triumph and Bajaj go hand in hand to launch a 250cc motorcycle that should cost India 70,000, could sales in Thailand be around a hundred thousand?

From the previous collaboration, it was announced that a new bike would be developed among the big British labels such as Triumph and Bajaj from India. Confirmed to have dimensions from 200 to 750 cc. The progress of this project has been officially released. and the first car to be launched is expected to arrive in the coordinates of around 250 cc.

Despite this collaboration, the Bajaj plant in India is used as the main production base. It will use the Triumph brand to market it, but that doesn’t mean it will only be sold in India. But the manufacturer himself also plans to market internationally in many countries. 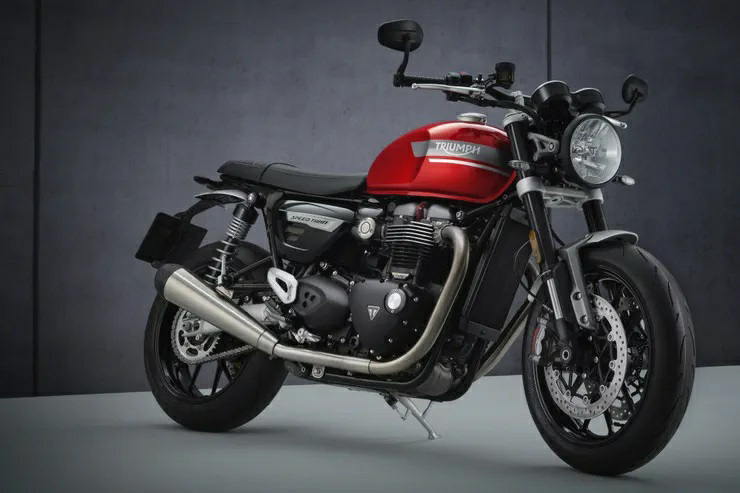 And it is reported that the new cars are in the first phase of this project. It may be called Triumph Bonneville 250 or Triumph Street 250, which will be equipped with an air-cooled 250cc 1-cylinder engine. This is a new engine under development for the new Bajaj Pulsar and what’s more interesting is that there could be a possibility that this engine is a production collaboration between Bajaj and Triumph.

If that’s true, then it’s the same. The new Triumph 250cc motorcycle aims to make it affordable. It is possible that the selling price in India is only around 70,000 baht more or less. once converted into Thai money And the price for export to the world market will be slightly more expensive. 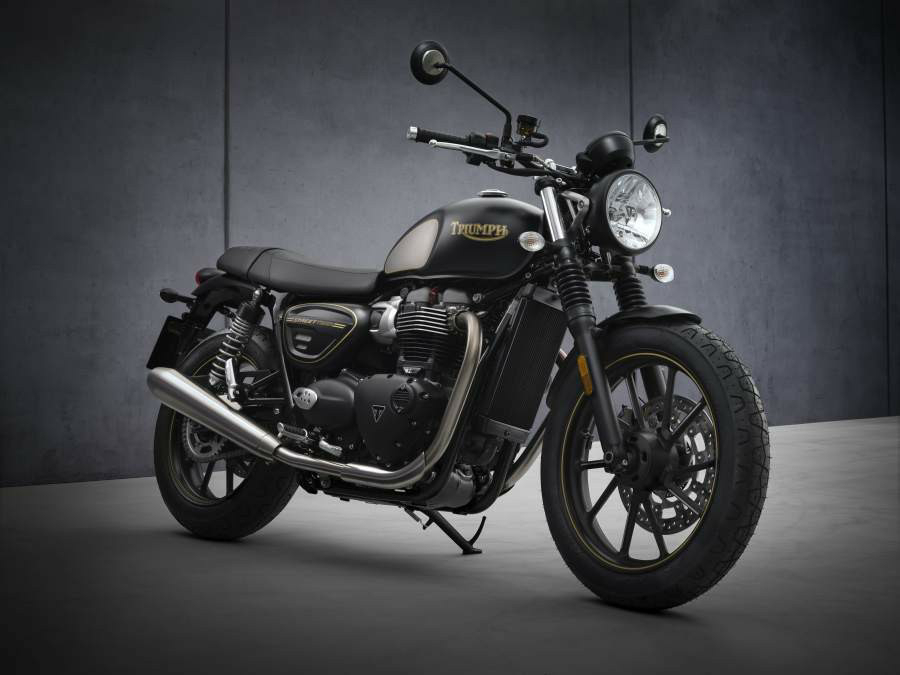 And while displacement is likely to be lower than that of rivals like the Royal Enfield Meteor 350 or even the Honda H’Ness CB350 and CB350 RS, Triumph’s standout feature as a major selling point is the unique body design.

And the latest report also states that in the second quarter of 2022 we will see the first model of this project. After that there is a very high possibility. which will go on sale in Thailand. It’s an option for those who want a Triumph motorcycle but don’t have a big budget.