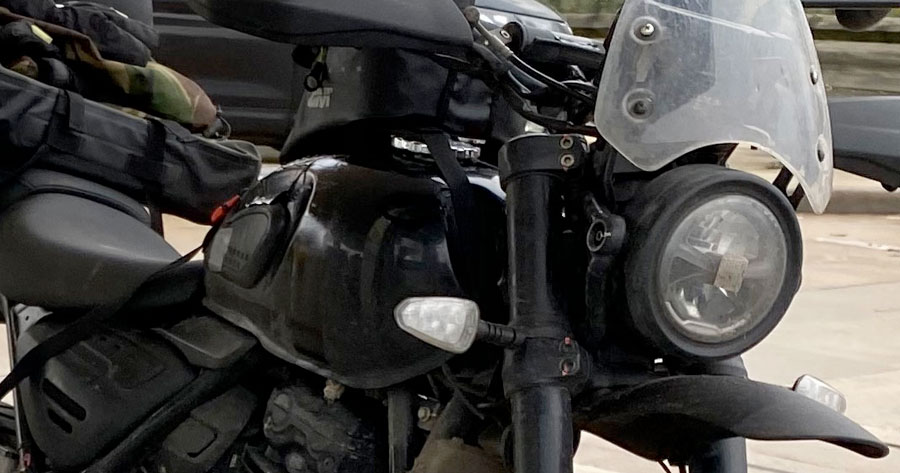 After a lot of news came out in the previous period. Regarding the collaboration between Triumph and Bajaj to produce the new 200-300cc class of motorcycles, the latest footage has been captured while it is being tested in the UK. Come out and let us see each other.

From the picture of the test bike that we see together It’s clear that Triumph continues to pay attention to detail and quality with this entry-level bike. And it will come in a Scrambler way in the size of the body that is compact. (but it is expected that in addition to this line There will also be other bikes in the 200 – 300cc class from Triumph for us to see.) 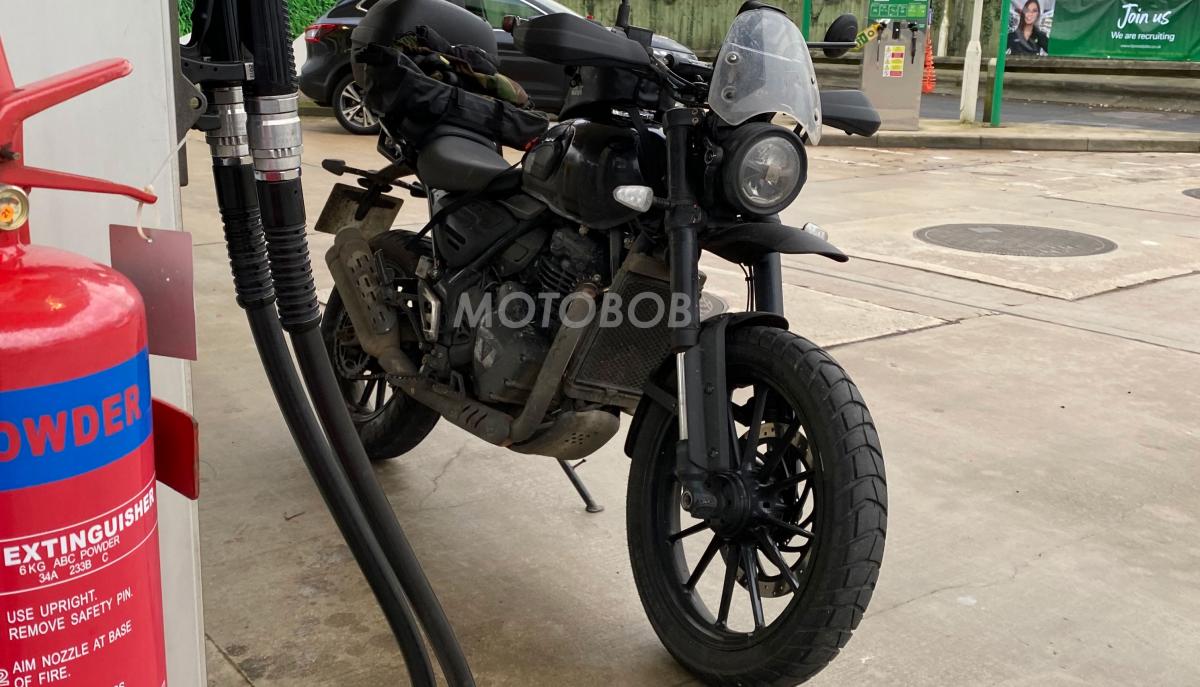 In the details of the bike, as seen from the test bike pictures Bajaj seems to have been helped by the instrument cluster. Resembling the KTM Duke (one of Bajaj’s production under the KTM brand), the Bybre front brakes are identical to the 390 Duke.

As for the engine, it will be a 1-cylinder (we do not know the exact number of cc at this time) liquid-cooled. Of course, choosing a 1-cylinder engine in order to make the price of the bike is easy to reach for customers. and is expected to be officially launched in 2022.