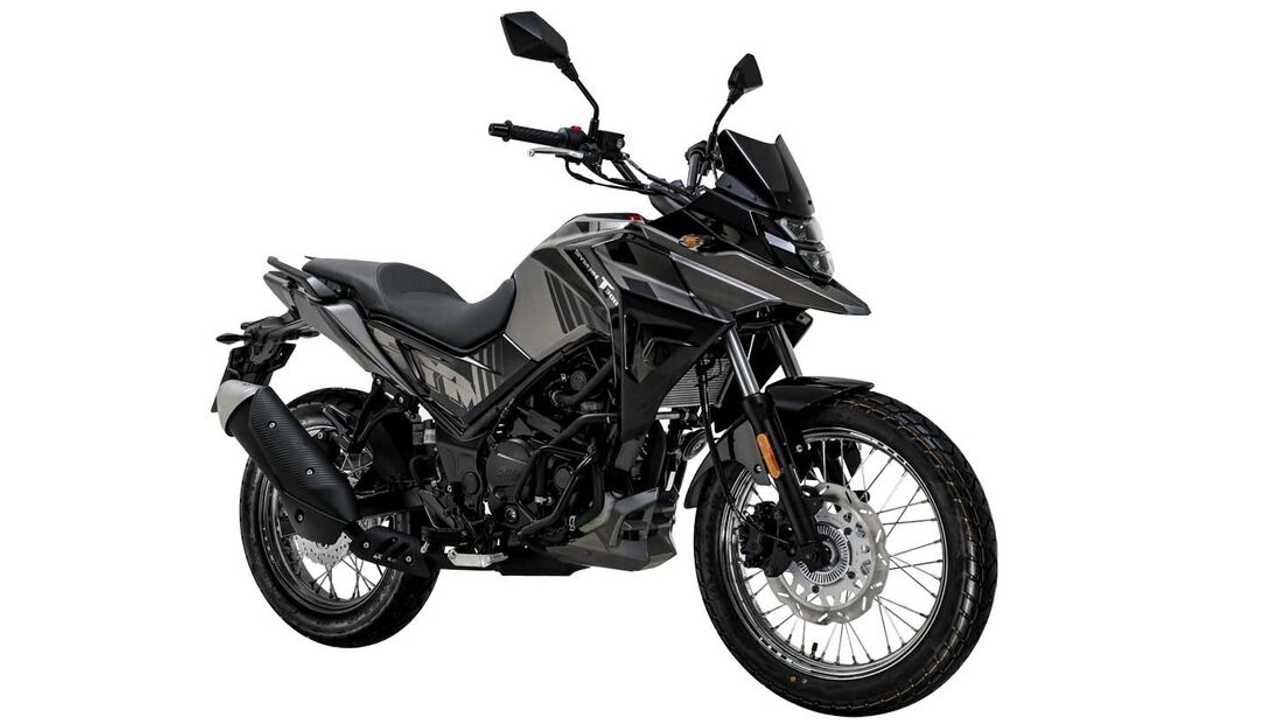 The European market has become very popular with today’s 300cc to 400cc models. and especially in the Asian and European markets. which is considered a market that cannot be overlooked for sure even in the United States These bike models are also popular among beginners. that are growing very strongly nowadays.

As market demands for new options emerge, SYM has now launched the NH-T 300 Adventure Bike, the latest addition to SYM. That comes in the form of a new product that focuses on performance that comes in the ADV group in the entry-level bike. that comes with a single cylinder engine liquid cooling Engine capacity of 278cc. that has only about 25 horsepower. 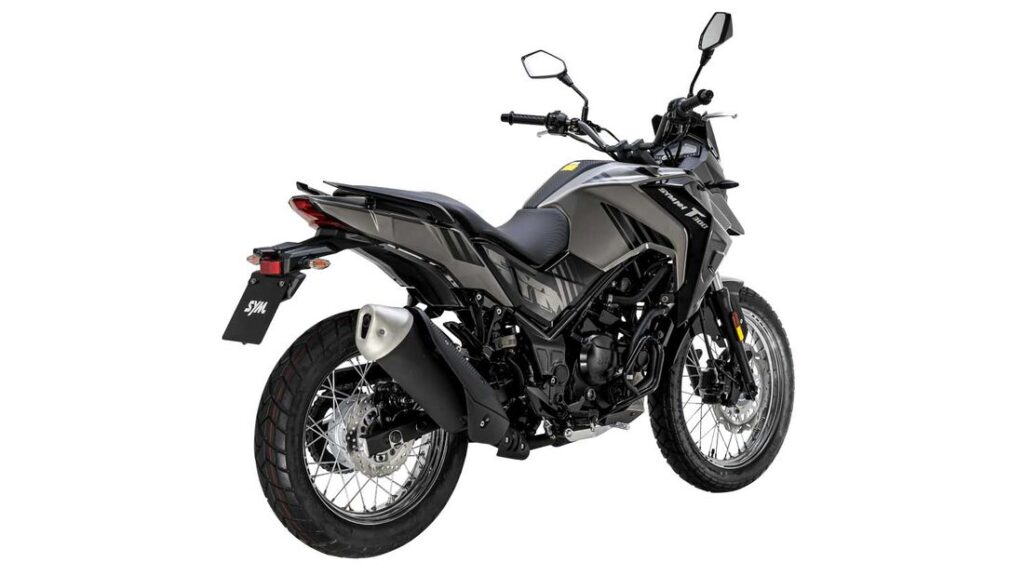 The NH-T 300 comes with a 19-inch front wheel and road tires capable of a top speed of 86 mph. for the design of this model Might look a bit old But of course, it has the design lines that come in the form of an ADV cable bike that is unmistakable.

and you can say The front panel has been designed to add a sporty look to it perfectly. For this NH-T 300 model, SYM has not released an official price yet. But it is expected that it will come at an affordable price. which are released to compete in the market that may collide with other models of various competitor camps In the present for sure!!