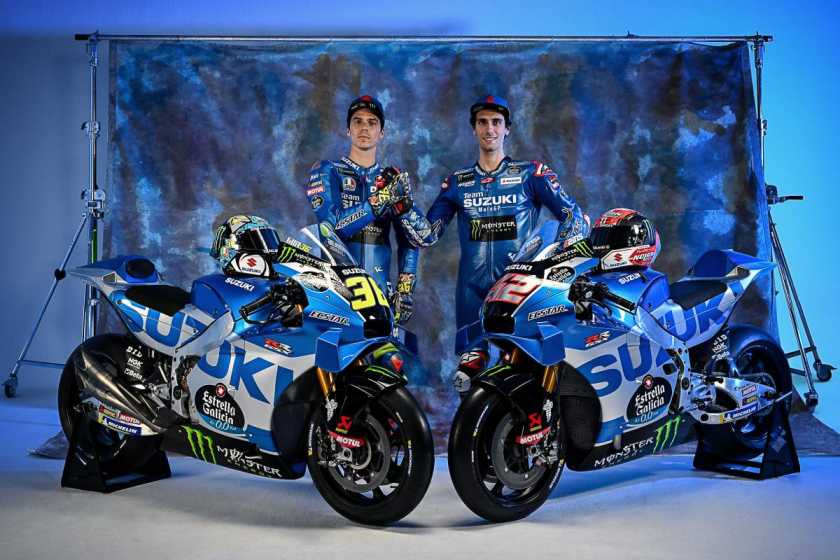 Suzuki has had some success in MotoGP over the past few years. Winning the 2020 season, Joan Mir takes the world title. Although 2021 will be a challenging season, Suzuki Ecstar’s performance has continued to be good, with Joan Mir finishing third in the table. Less than a month to start the 2022 season.

Not only new bikes and riders debuting, Suzuki also has a new annual slogan, #GearingUp, to create a buzz for the upcoming season. but also to show the determination to win this year again Of course, the two warriors Joan Mir and Alex Rins are eager for the season with the all-new GSX-RR redesigned not only on the exterior but also on the exterior. which it has been adjusted to include the engine as well. 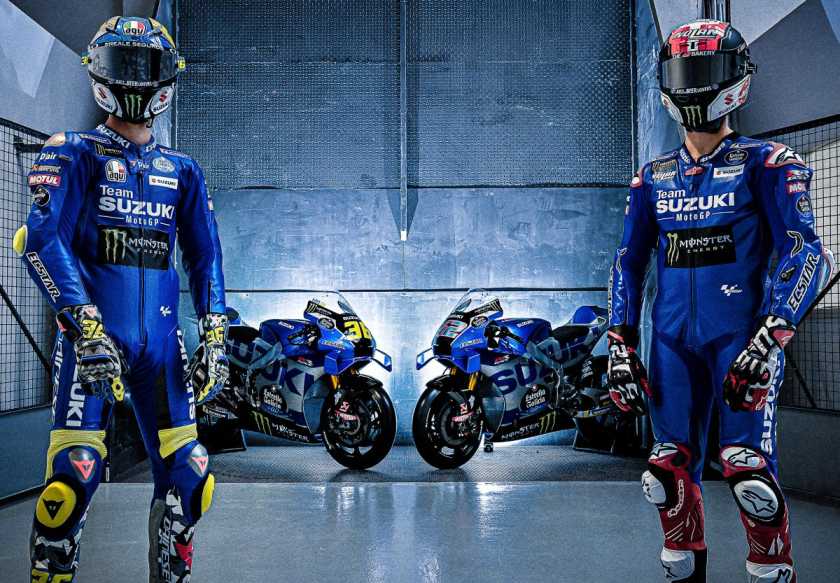 In testing at Sepang, two Spanish racers used the new GSX-RR, pointing out that the new bike is a more rounded bike with even better performance. Satisfied, Joan has to put in even more effort after finishing the season in third place last year, while Alex will have to ramp up training hard to keep up with Joan both physically and getting used to the bike.

The bike has been added black to add character to the sleek. And now it still uses the iconic blue and silver of the 2022 GSX-RR. However, in the 2022 season, new stadiums have been added to Indonesia and Finland, with a total of 21 tournaments, the longest championship in history. But it certainly doesn’t shake a team maniac like Suzuki Ecstar.