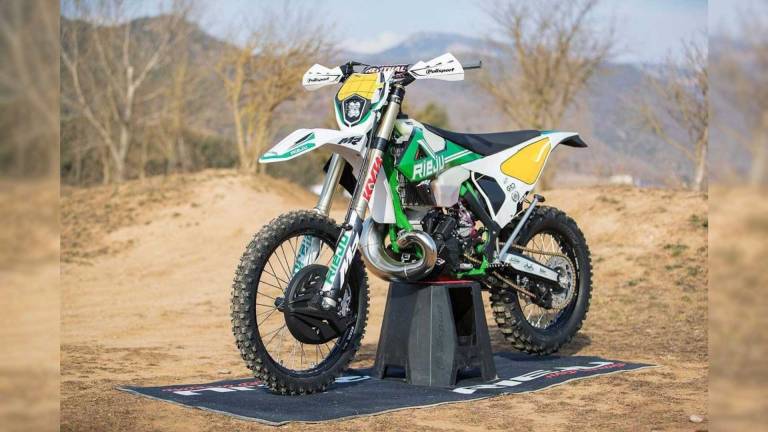 Spanish motorcycle company Rieju has created a buzz after launching a Street Bike suitable for a wide range of beginner riders and also launching performance- and race-ready Enduros as a model celebrating its 80th anniversary. since 1942

In the 80s Rieju entered the racing industry. and won the 80cc title of the prestigious Six Days of Enduro race. The brand is known for the MR 80 model. As a result, Rieju has created this exclusive model with the MR 300 Limited Edition that has the same classic green and white pattern as the MR 80. Boasting the iconic two-stroke 300cc engine delivering massive torque, the MR 300 80th Anniversary Edition is destined to be an exclusive machine. Not only because of the iconic decorations. But also because there are only 100 bikes. 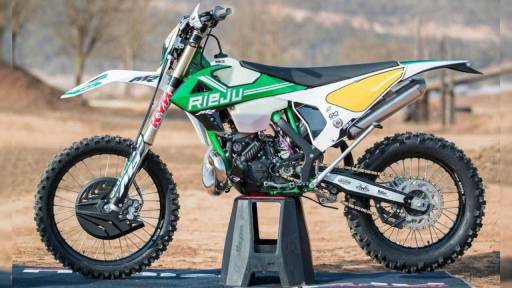 The MR 300 80th Anniversary Edition also includes a premium kit. These include Renthal handlebars, high-performance Funnelweb air filters, clutch and crank covers, skid plates and LED headlamps. Help cooling as well. As for the price, it’s priced at $10,500, or around $341,000, which will be available in Europe for the first time.