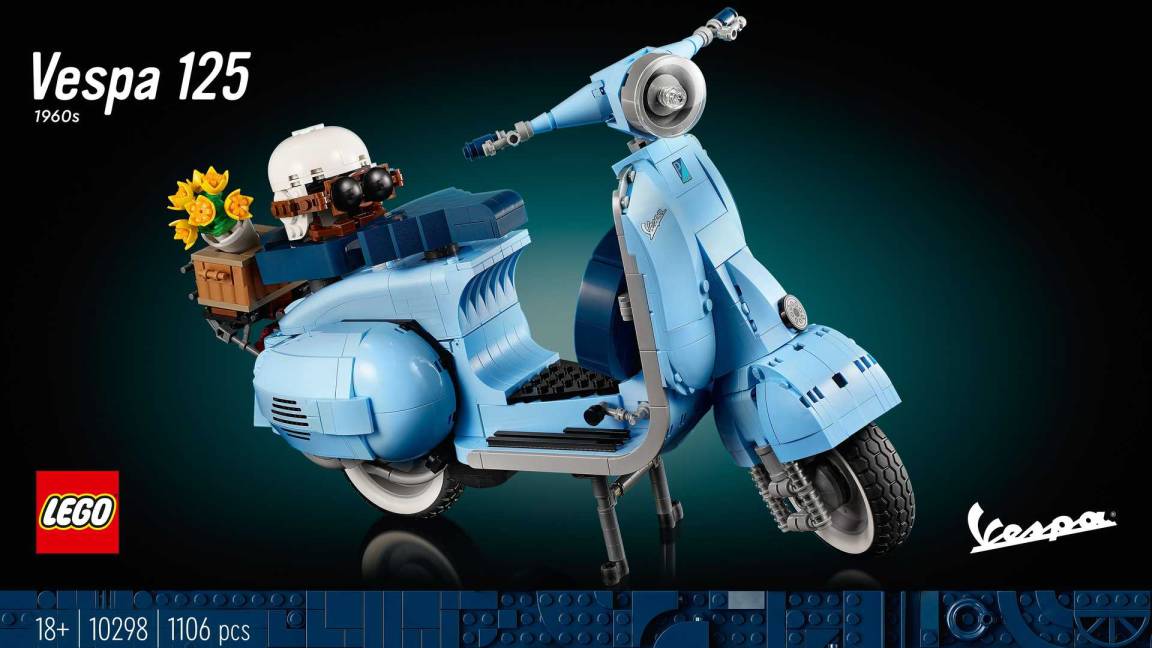 It wasn’t an easy task to make a vehicle so recognizable as it is until Lego continued to play a role in the marketing of motorcycles and made exclusive toys for various carmakers. will focus mainly on special models Recently, he has partnered with Vespa to produce a very special model Vespa 125 in the 1960s.

This set consists of 1,106 pieces in total and has many nice details. All the details are the same as the real bike, except it can’t start and drive. It comes in a super clear blue color. And some Lego fans have said it’s the same color as the Fiat 500 that was released last year. The Italian automaker seems to be very fond of this color, and if the Triumph Tigress Vintage were made into Lego it would be a good match for that color too. 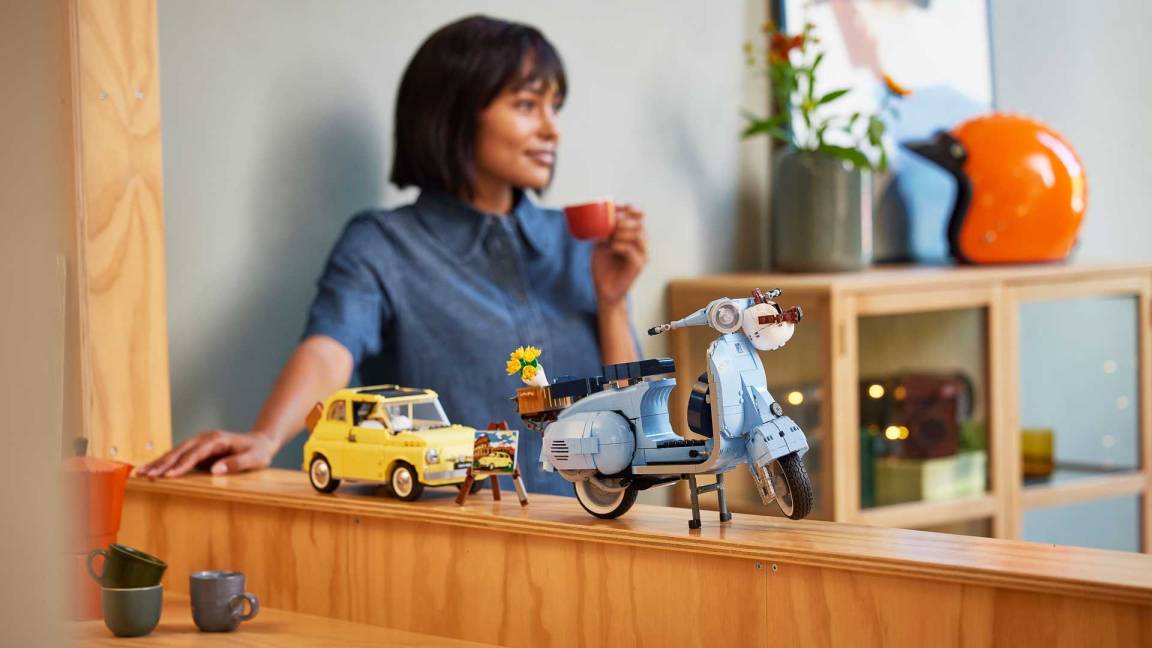 Paying attention to every little detail, starting with Technic’s handlebars, turning left and right. The engine cover can be pulled out. You will see a tiny engine inside. Double stand for display There is a kick starter that can be taken off as well. It is neatly hidden under the engine. Spare tire in the foot rest area and the license plate that came on April 23, 1964, the date of registration of Piaggio’s first Vespa patent. 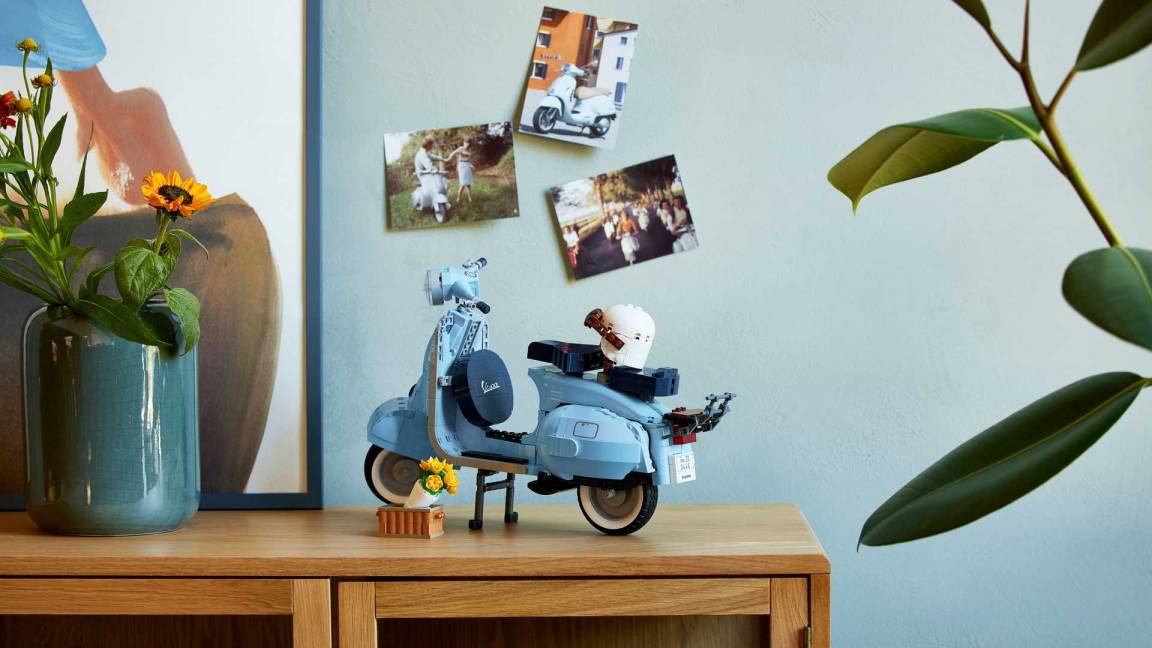 A small rear luggage box contained a small bouquet of tulips. bright and beautiful There is also a beautifully shaped white helmet with a chin strap and brown glasses. Separate driver and passenger seats The price will be available at $ 99.99. Anyone who likes collecting and is a Vespa follower should not miss it.