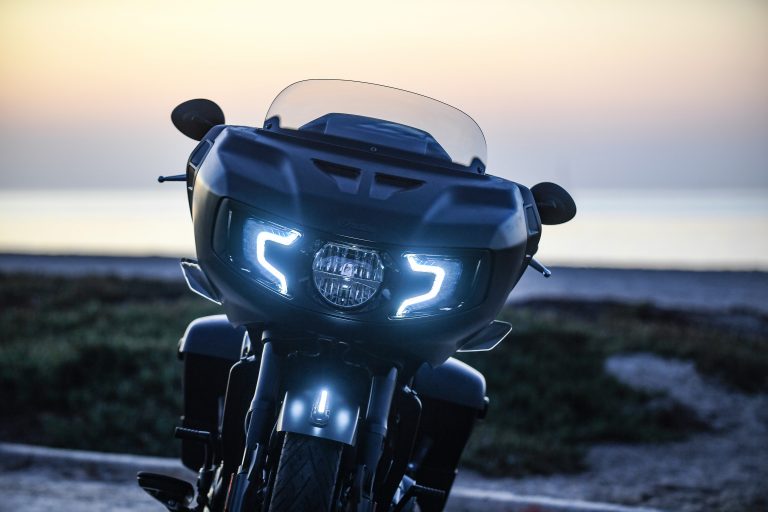 Indian Pursuit feels like a police vehicle, and The Guardian has a similar vibe. However, it is unusual for manufacturers to choose a new name for police use only. These vehicles are usually modified versions of commercial models and have the same name, only they have “Police” or “P”. For example, Harley-Davidson’s police lineup includes the Police Road King, Police Electra Glide and Police Iron 883. Meanwhile, Honda still offers the ST1300P police motorcycle, even though the civilian version was discontinued in 2013. Closer to home is Indian parent company Polaris, which offers police packages for its off-road vehicles, all bearing the same Ranger XP branding as the civilian model.

However, as Chris Cope reminds me, Victory has a history of police models naming distinctively in Enforcer (based on Kingpin) and Commander (based on Cross Country). Surprisingly, none of those names were registered as trademarks. As such, we cannot rule out the possibility that Pursuit and Guardian are police models or civilian models. 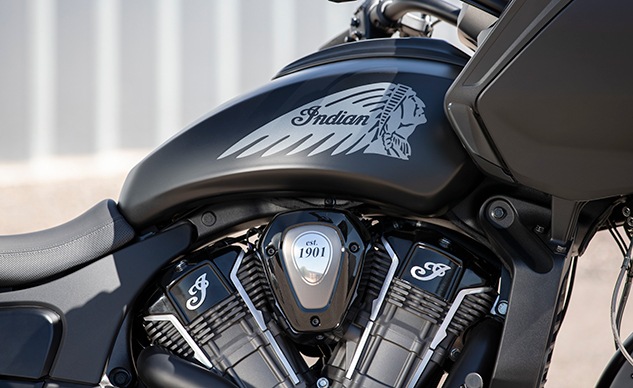 Looking at the Indian’s current lineup, two possibilities make sense: more FTR variants or more models using the Power Plus engine. The latter seems more appropriate to the Chase and Guardian names, perhaps adding a cruiser and full tourer to follow the Challenger Bagger using a liquid-cooled 1768cc V-twin. The next FTR variant is expected to be an adventure touring model, and none of the new trademarks seem to fit the mould.

The trademark filing doesn’t give any indication of when we can expect these new models. Indian already has several trademarked names, including “Renegade” and “Raven”, both introduced more than a year ago and likely to come first. A 2022 release is more likely, especially due to industry-wide delays due to the pandemic.