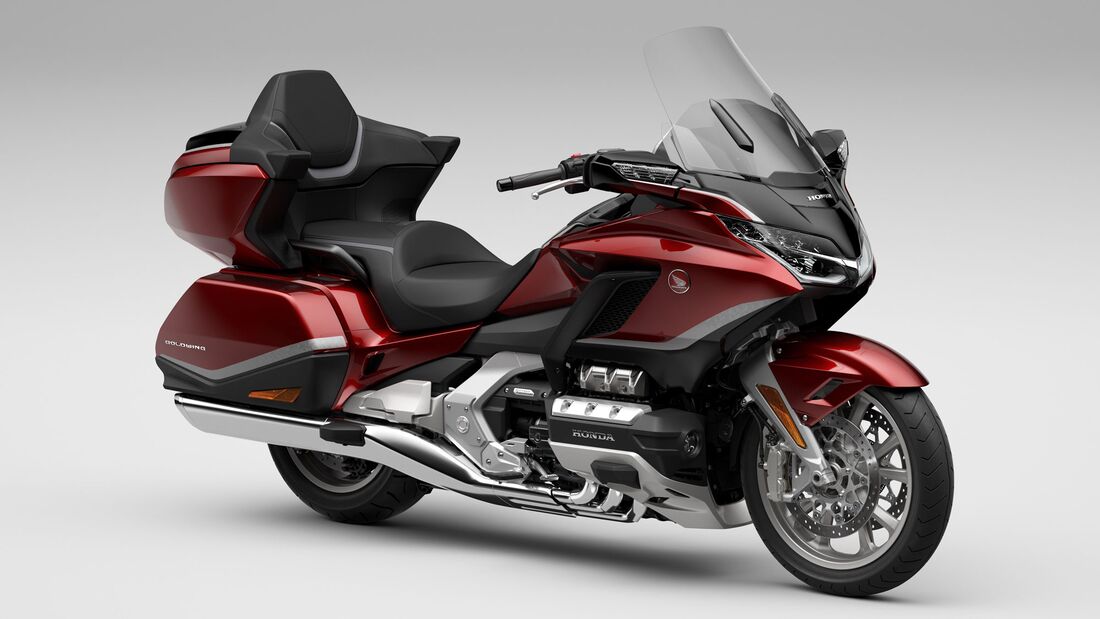 The idea of ​​owning a bike that can help keep you steady on the road is nothing new, as Harley-Davidson has patented the thinking behind a balance-assist motorcycle in 2020, and Honda itself is already delving into the self-concept. Balancing with Riding Assist-E.

While both systems focus on keeping the bike upright while stationary and moving, this new system from Honda is designed to operate in an entirely different way. Instead of using gyroscopes, flywheels and levels to keep it upright, the new design uses electric motors to apply force to the rails to steer the bike if the IMU detects they are slipping. 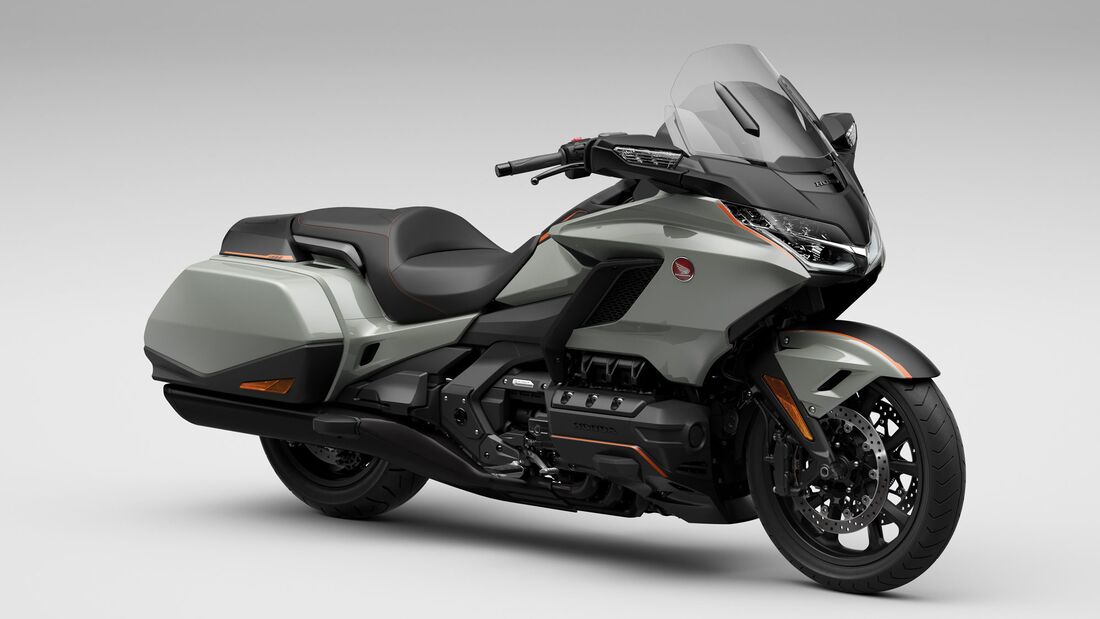 As with modern bikes, the computer skills required to calculate the required force are quite complex. On the other hand, the mechanical system that exerts pressure is very simple.

A small electronic actuator is mounted on the bike near the steering head. It is attached to the bike’s upper yoke by a lever and rod. When the on-board system detects that the front or rear wheels are slipping out of alignment, the operator dials a predetermined amount of counter-lock to counteract the instability. 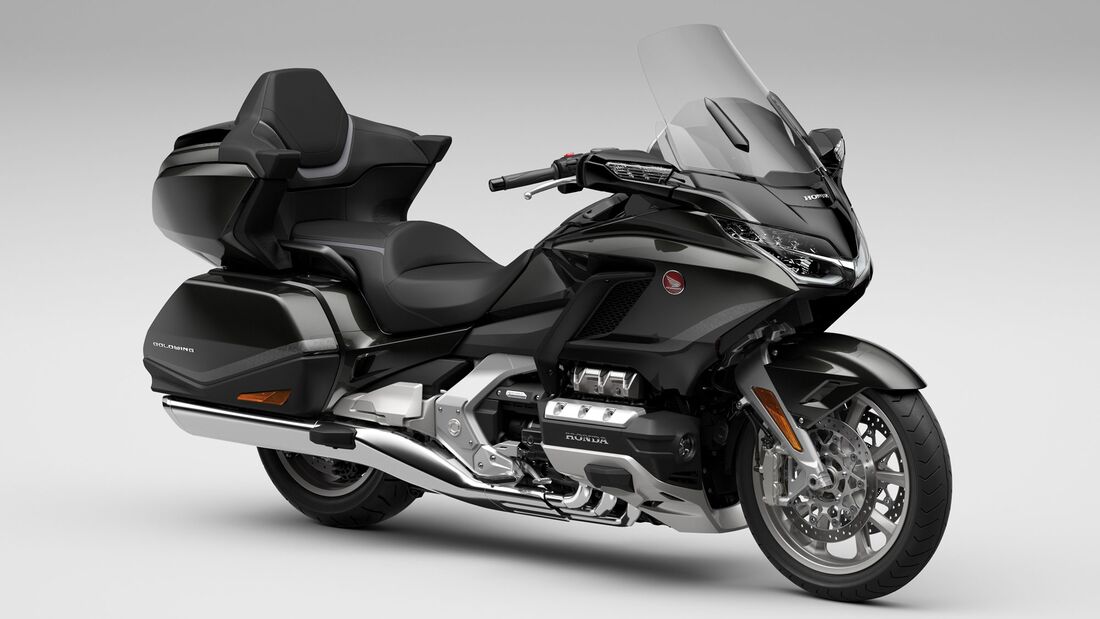 Although the system, as shown, does talk about sliding assistance and assistance in the event of a possible blockage. It’s not hard to guess that the same hardware, with a few new hardware and a little, could be used to help keep the bike in its lane on the highway, or even provide cyclists with the ability to live like a Tesla owner and get on for free.