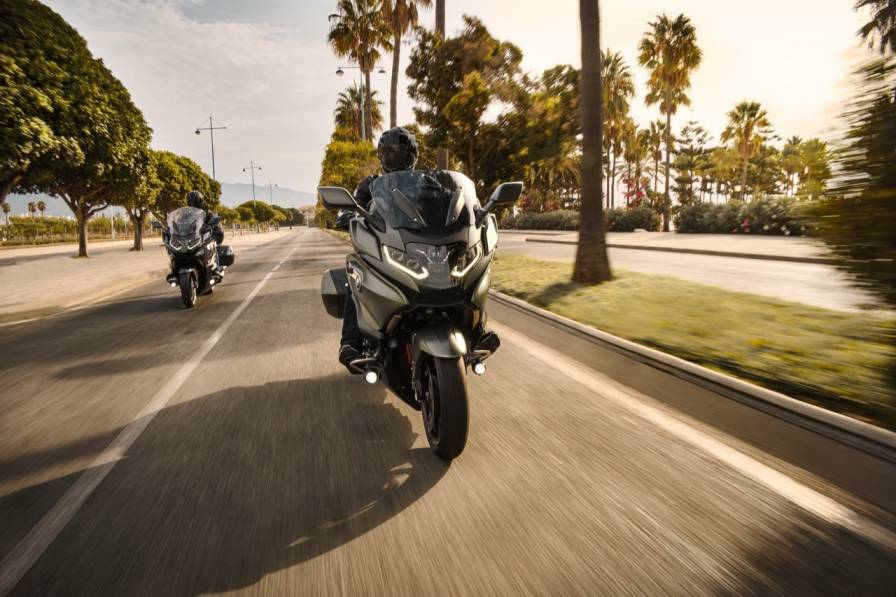 BMW K 1600 B and K 1600 Grand America feature in the specimen proposal which represents an evolution of the K 1600 concept. Technological models powered by a six-cylinder engine.

In a video proposed by BMW Motorrad, on YouTube, the different characteristics of the two novelties are described accompanied by Guy Katz.

Together with the BMW K 1600 GT and K 1600 GTL, the latter with more accentuated ergonomics and equipped with a top case; the BMW K 1600 B model is another expressive variant with a “streamlining” configuration and a low rear section in bagger style. The BMW K 1600 Grand America rests on the same basis, a concept in which exclusive equipment and dynamic power coexist.

For each model there are three color variants: one basic, another style and an Option 719, such as the Option 719 “Midnight” linked only to the K 1600 B and K 1600 Grand America.

The specimens feature LED light clusters, notably the new full LED headlight with LED lens technology and a daytime driving light, depending on the market. The rotating “Adaptive Headlight” function is also standard, with the LED low beam that rotates when cornering according to the angle of inclination, according to the indications. 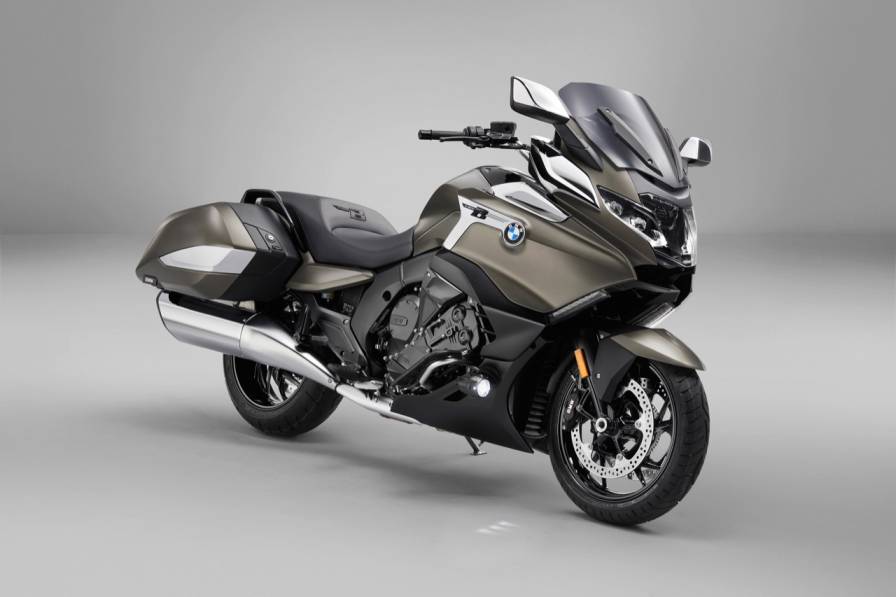 The models are also equipped with a new 10.25-inch TFT color screen that integrates navigation maps and connectivity, a 2.0 audio system is also highlighted as standard equipment for the new K 1600 GTL and K 1600 Grand America and as optional equipment. ex works for the K 1600 GT and K 1600 B.

In addition, the BMW Motorrad Dynamic ESA “Next Generation” (Electronic Suspension Adjustment) on the new K 1600 GT, K 1600 GTL, K 1600 B and K 1600 Grand America offers even higher levels of safety while driving, given a damping that adapts automatically according to driving conditions and maneuvers. There is an automatic compensation of the driving position for the various load levels.