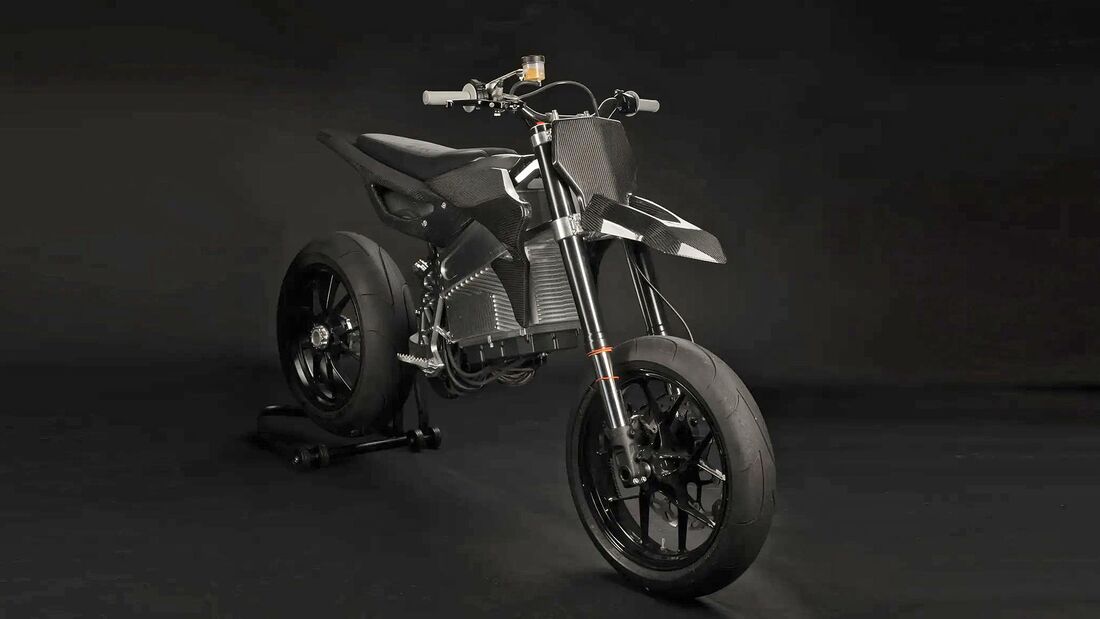 Mcan his sport Supermoto appeared, flourished and disappeared in Greece, but there are countries in which its popularity still holds.

There are some countries in Europe, while the same is true in the USA, where there is also a national championship (AMA Supermoto) which, although it has lost the glamor of the past, remains at a good level of popularity. These markets are the goal of the above company.

THE Axis is a Portuguese company founded in 2015, specializing in the manufacture of quality motorcycle peripherals, such as fork plates and sills. 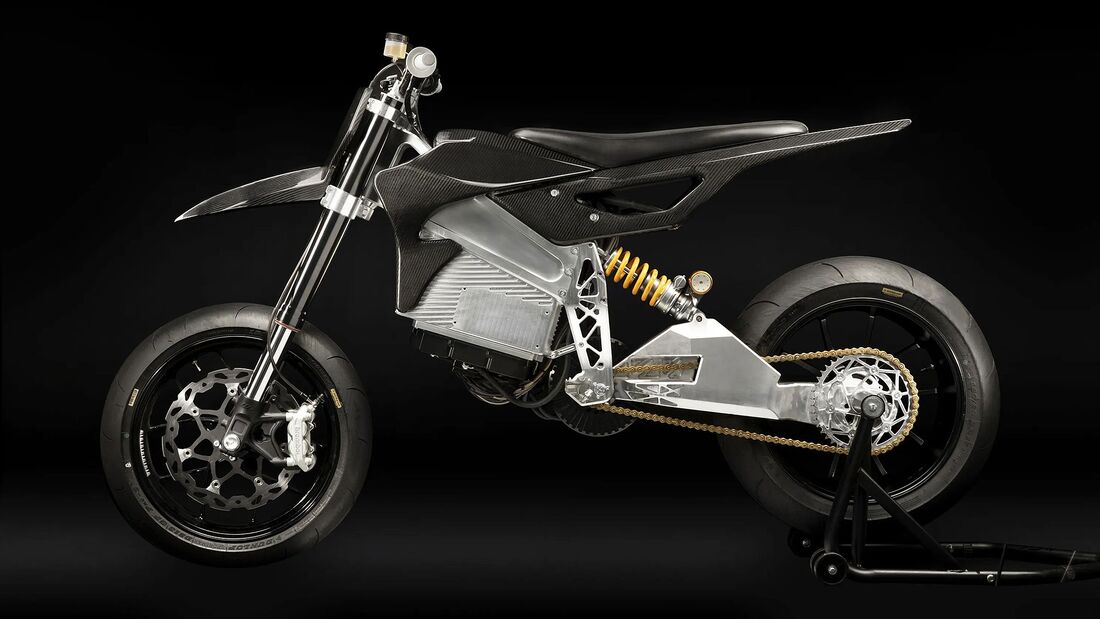 Having a “strong” clientele around the world and getting generous funding from the EU. decided to enter the field of electric propulsion and even with a special model.

Their electric two-wheeler is called Liion is original and delivers, according to the company, neither more nor less, 134 horsepower! Its weight Axiis Liion is announced at just 133 kg (!) so the ratio of kilos per horse is almost, one to one! A well-made, very interesting design, aluminum frame with impressive single-arm scissors, combined with the “case” / case of the 12kWh battery. The suspensions are Ohlins and the brakes are Brembo.

Her people Axis they mention 134 hp and 24.5 kgm of torque, impressive road performance and top speed over 200 km/h, something logical given the many horses.

We hope that the Liion and not to stick to the “papers” and promises, as we have seen several times, especially when it comes to electric motorcycles.