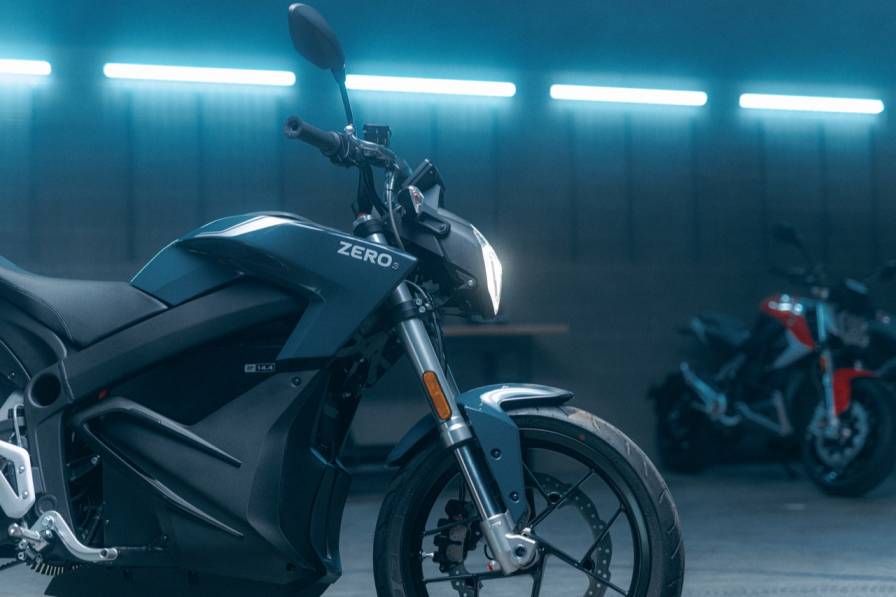 Electric motorcycles, such as those developed by Zero Motorcycles , are a reality and an alternative for two-wheel enthusiasts. A switch to electric mobility can be convenient, considering that at the beginning of 2022 the incentive for motorcycles of this type was confirmed, moreover the official Zero Motorcycles dealers have several models to choose from.

Speaking of incentives, an availability of over 15 million euros should be noted, the initial allocation planned for 2022 was initially 20 million euros, of which approximately 4 million already disbursed as of January 31st. 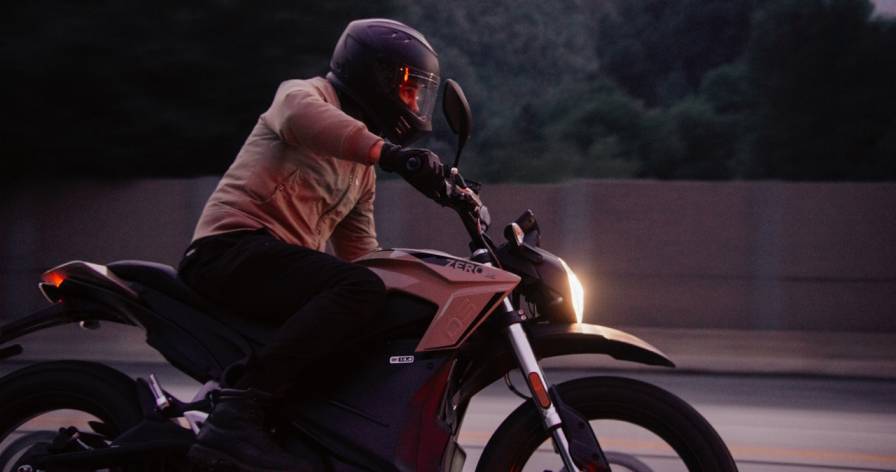 The Californian brand invites those interested to go to one of the official dealers of the Zero Motorcycles network to find out about the models currently on promotion or book a test ride and experience fully electric driving on two wheels. The range signed by the Santa Cruz brand is varied and covers different segments.

Among the specimens that can be registered, FXE , S and DS are particularly noteworthy, reduced to 11 kW. Motorcycles designed for those who want to enter the world of two wheels with an A1 license, or for those who choose to have a motorcycle to ride with a B license. Even at lower kW the performances are brilliant, since the torque of an electric motor promises a unparalleled start-up and driving fluidity compared to what is expressed by a thermal unit of the same type.