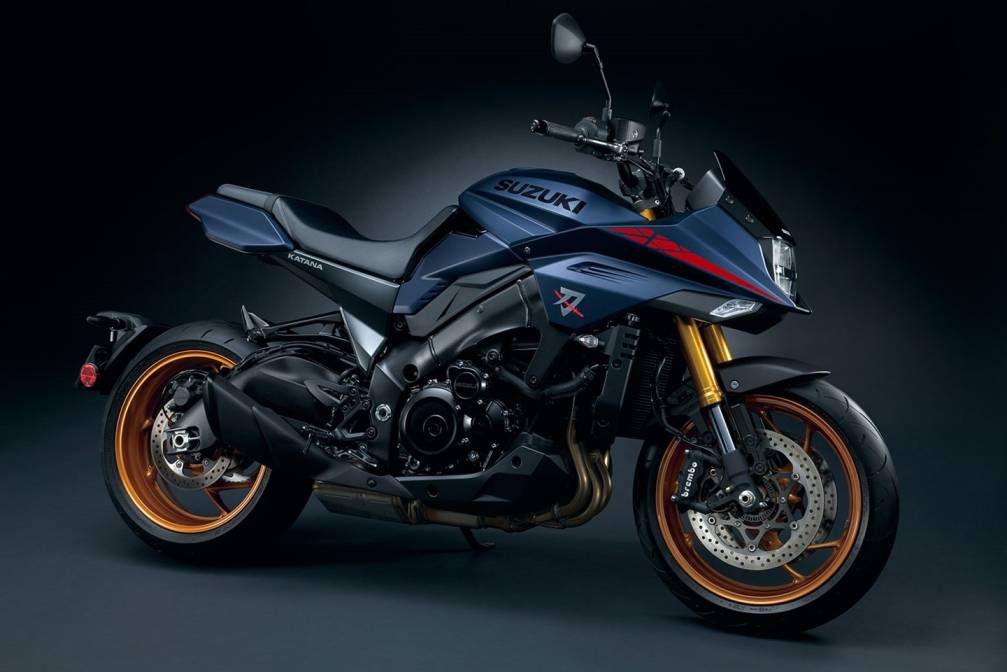 During 1981 Suzuki wowed and captivated many motorcyclists with the most innovative design models that made it known around the world, and by 2019 Suzuki resurrected this legendary model. Again with the Katana model.

The current version, called the Neo-Katana , has evolved an incredible leap from the first model but still hasn’t caught up with the unique sleekness. In fact, at its heart is the facelifted R1000R . The 2022 Katana gets a slight refresh. 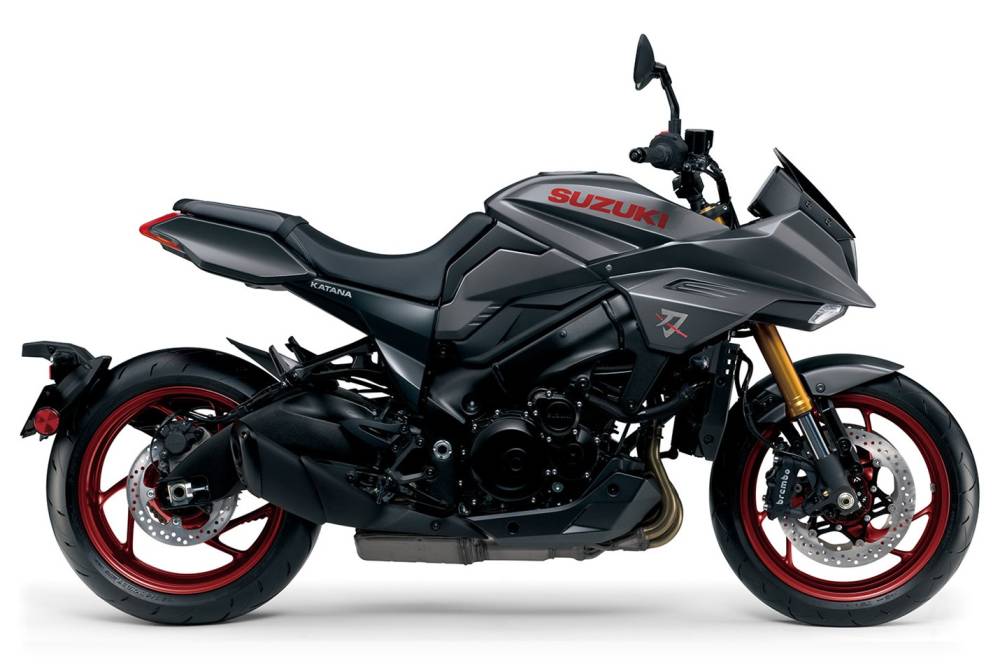 Of course, many people may think of All New Sticker , Suzuki has made improvements in the electric throttle. to have a better response and reduce air pollution But it has been measured at 150 horsepower , which is more than the previous model.

Increase the fun with fast gear changes or Quick Shifter, both up and down installed from the factory. Traction Control with up to 5 levels. Hands covered with rubber suction hands. Stable and smooth slipper clutch