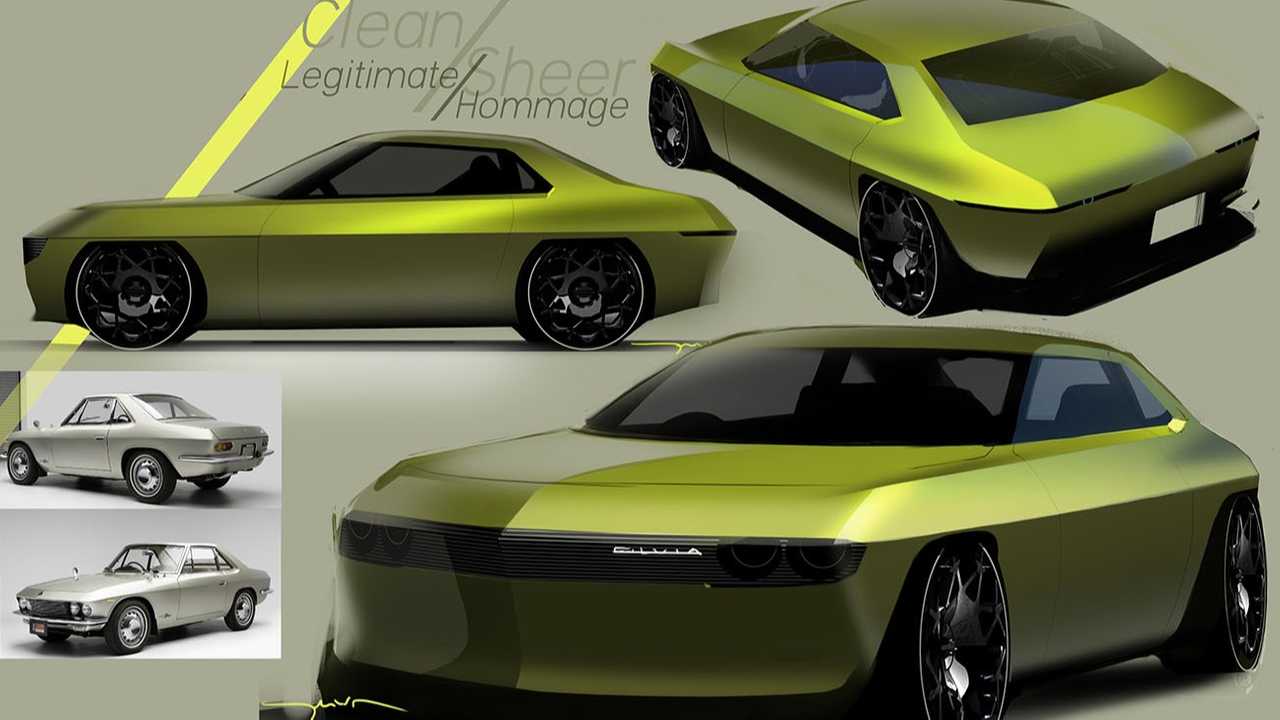 Nissan is reportedly bringing back the Silvia, also known as the 200SX and 240SX in the US. According to Japan’s Best Car with information coming from unidentified sources, the Japanese automaker is resurrecting the nameplate under a project” Pure EV Silvia Revival”. This means that Silvia will return as an electric vehicle if we take this rumor as gospel.

The report mentioned that the entire plan was triggered by last year’s Silvia EV rendering. The reinvented resurrection of the iconic coupe was created by Vice President of Nissan Design Europe, Matthew Weaver.

There were no further details on this Silvia revival project, except that it is said to be accelerating and will arrive around 2025. Whether this is good news or not is all up to you. However, as with most rumors in the industry, we should all take the report with a healthy dose of skepticism. 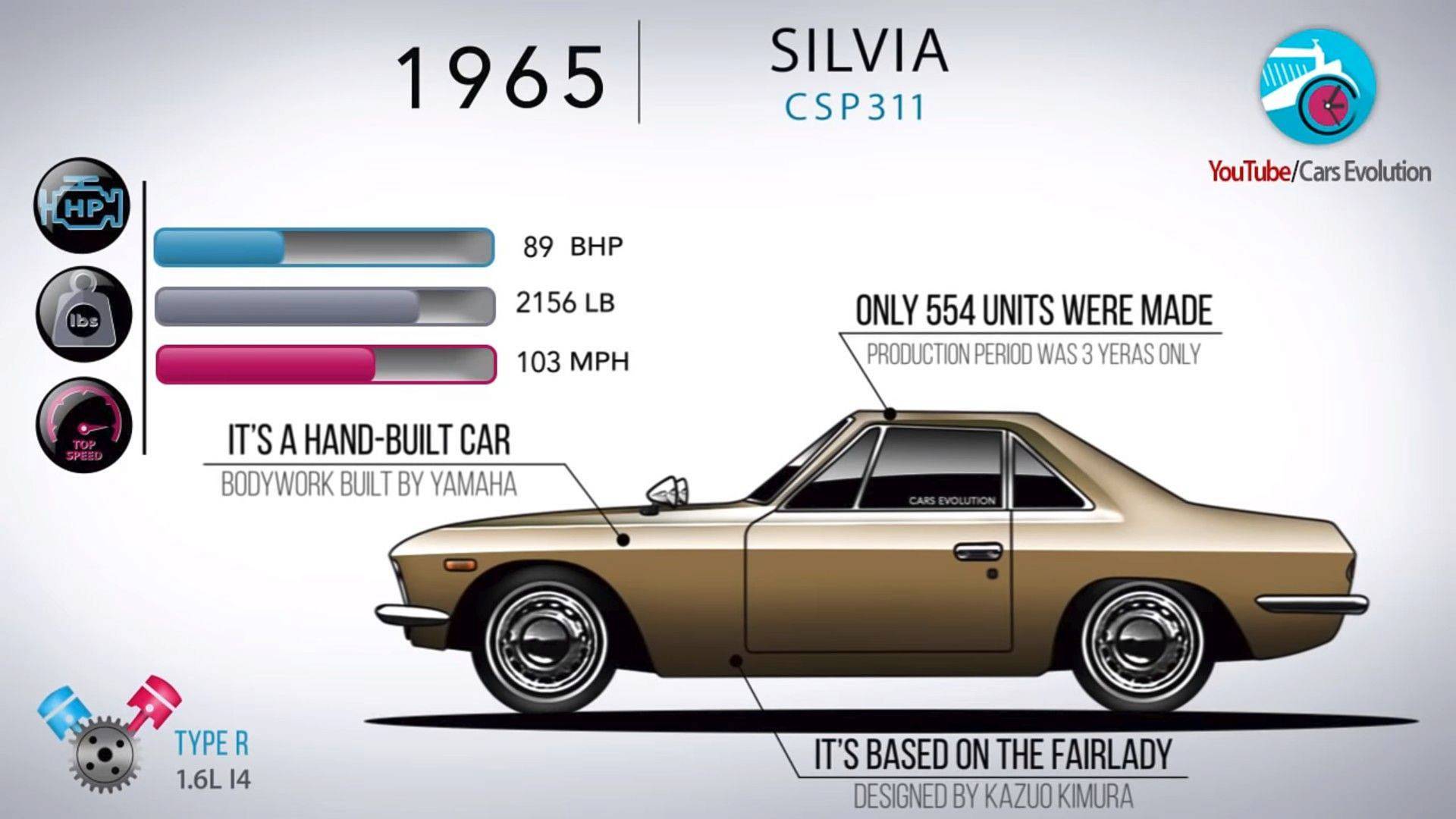 Weaver’s Silvia EV rendering (see main photo at the top of this page) takes a lot of inspiration from the first-generation model that debuted at the 1964 Tokyo Auto Show. That’s most notably seen in the crips lineup that separates the upper part from the lower part of the body, along with the simple execution of the lighting fixtures, front and back.

“The Silvia was ahead of its time, in a very quiet and understated way. It has aged very well and would still have its place on the roads today. It is also a great example of what is expected from a global product: high quality and universally appealing,” Weaver said.

For what it’s worth, it’s good to know there’s a place for icons amid the global push for vehicle electrification. Let’s stay tuned and see if Nissan will continue with the project.