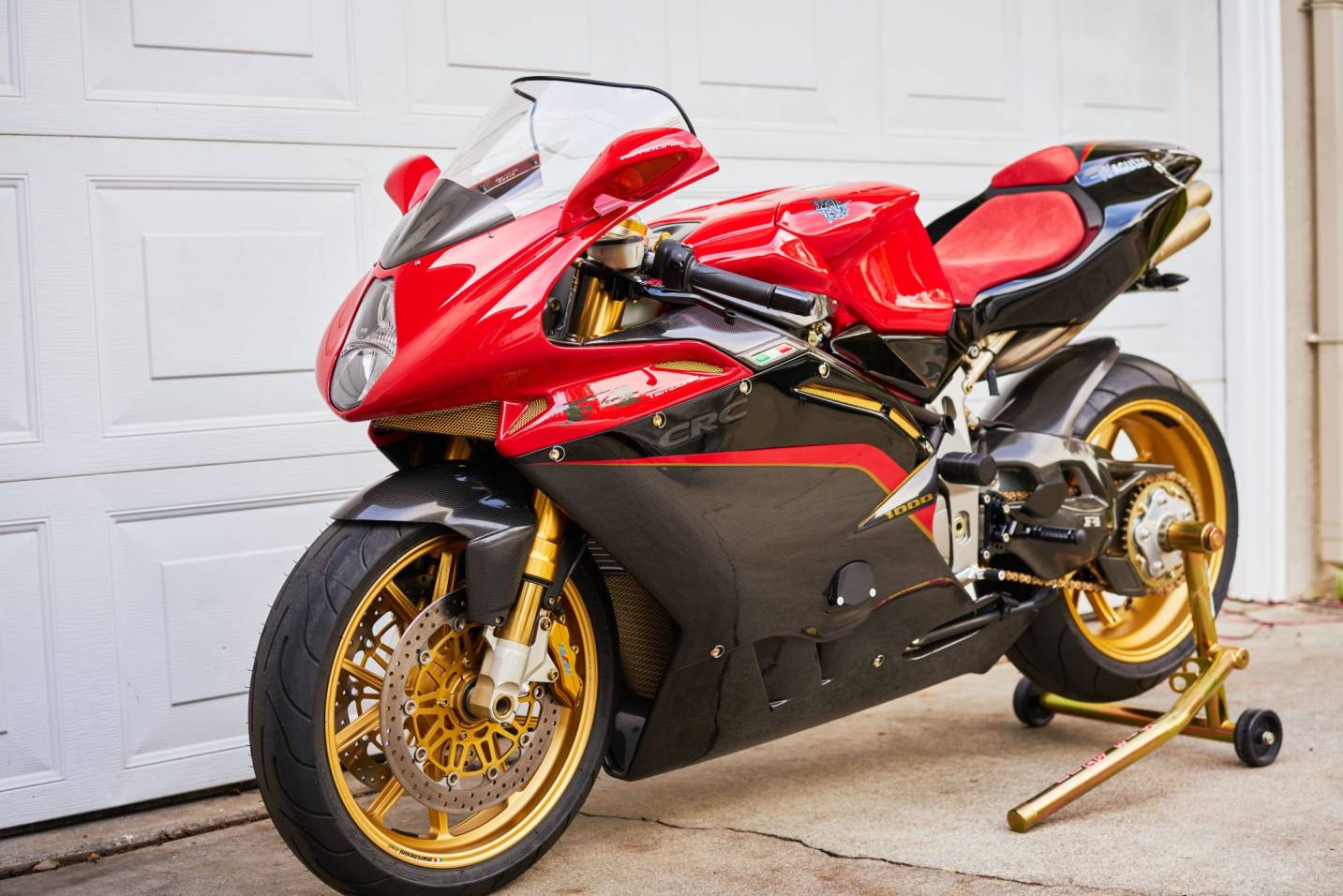 In 2005, MV Agusta released the jewel for one of its legendary designers, Massimo Tamburini. Only 300 units in the world, this model is one of the coveted models of the F4 1000 family thanks to its creator’s name stamped on its mane.

Massimo Tamburini was one of the designers who brought MV Agusta to the attention of MV Agusta, and the F4 was one of the designer’s greatest achievements at the end of his life. He also collaborated with other designers. Co-designed the Cagiva Freccia and other brands such as Bimota, or on a slightly newer basis, the Ducati 916 was said to be the most beautiful motorcycle of its time. 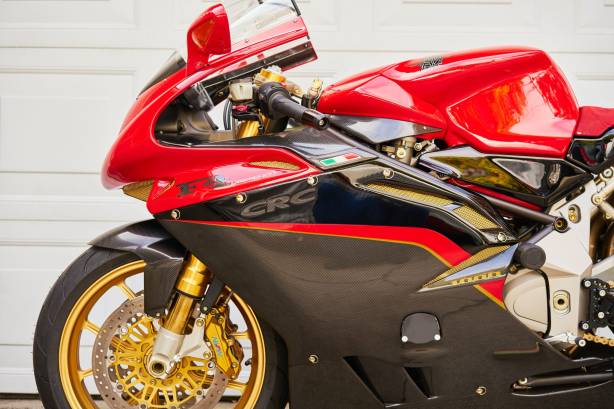