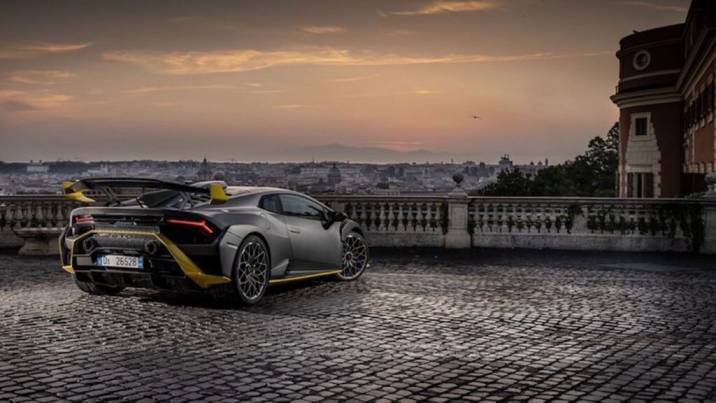 Lamborghini CEO Stephan Winkelmann is slowly unveiling the carmaker’s future plans from Sant’Agata Bolognese. In the past few hours, he confirmed during an interview with Corriere della Sera, that Lamborghini’s first fully electric supercar will be introduced in 2028.

As mentioned in a recent article, 2022 will be the last year in which the Bolognese company will exclusively introduce vehicles with internal combustion engines while from 2023 it will start offering the first models with plug-in hybrid technology.

it could be four gates:

Coming back to the mysterious EV, Lamborghini can access technologies developed by the Volkswagen Group to design this car. Unfortunately at the moment we have very little information, but it could be a four-door car that is suitable for everyday use.

Meanwhile, Winkelmann said two Urus and two Huracans would be introduced by the end of 2022, while next year it would be the turn for the first hybrid cars, including a successor to the Lamborghini Aventador. The latter was recently spotted near the Sant’Agata Bolognese plant in prototype form with substantial camouflage.