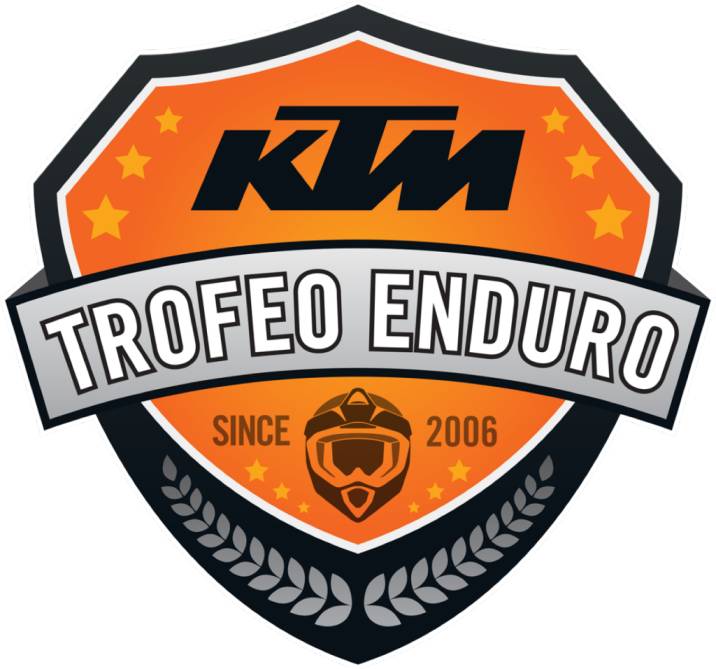 In 2022 we reached the seventeenth season of the KTM Enduro Trophy and just a month after registration began, the organizing staff reported that the edition was “sold out!”

Once the rules are confirmed, the rules for the trophy are contained in the rules published on both the official website and the Federmoto website. The innovation in Veterans Over 4 this year also confirmed the large prize money split between the different classes, with a split between 2-stroke and 4-stroke motorcycles.

We look forward to the Blackbird graphics and MXLine racing jerseys applied to the bikes, which at the end of each edition become collector’s items for enthusiasts.

Moving on to the technical part, the transponder will be mounted again this year, with the opportunity to follow the special steps “live” on the site enduro.ficr.it, as well as the presence of specialist Giovanni Sala in the role of track inspector.

The key innovation of this season is the partnership with Metzler as the trophy’s technical sponsor. At each stage, Historic Tire Specialist’s staff will offer a support service assisted by technicians who will describe in detail the features of the range of products available. Instead of the classic set of tyres, five vouchers will be distributed for each appointment used at the authorized Riga Gome service in the paddock.

According to the calendar approved by the Italian Motorcycle Federation, it starts on 10 April 2022 at the Castiglione Fiorentino (AR) and the second stage is scheduled at the Citt di Castello (PG) on 24 April. The Heroes of the Trophy will then move on to venues that have already hosted the event, right up to Rivanzano Terme (PV) on 29 May and Villagrande di Montecopiolo (RN) on 17 July. The final stage is scheduled for October 9 at Volterra (PI), where the awards ceremony will also take place.