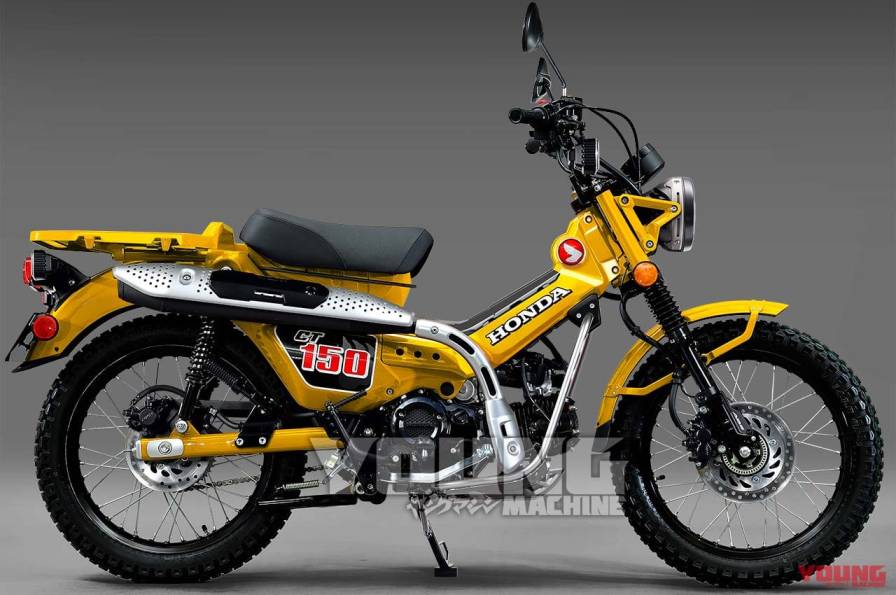 There are news streams from famous Japanese media such as the website. young-machine.com That has analyzed the possibility that Honda may launch a new 150cc class motorcycle, the All New Honda CT150 Hunter Cub, in the near future. which if true It can be considered that it is the biggest brother of the series.

It is predicted that the All New Honda CT150 Hunter Cub will choose the approach to the exterior design. Developed from the younger generation CT125, which is now available in Thailand as well. But there will be an increase in engine capacity to 150cc and will change the details of the bike at some point. to make it suitable for larger bike classes too. 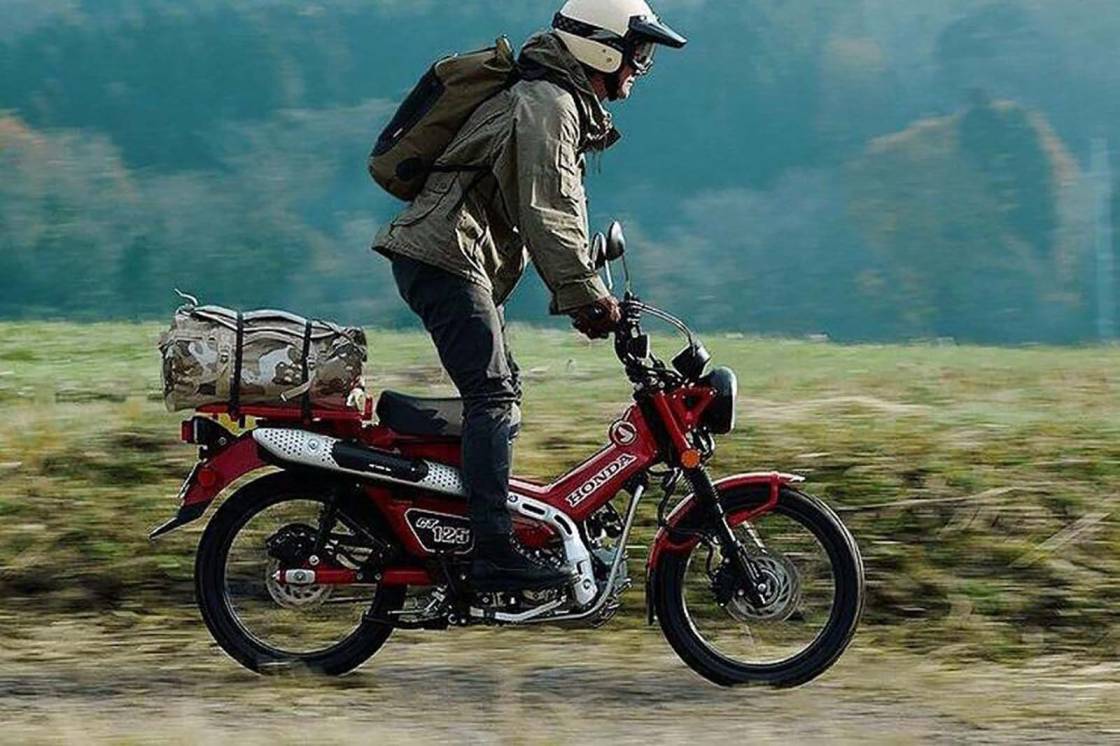 If we look at the approach of the bike, of course, it will still be as versatile as the CT125 that can be driven on a daily basis. and can ride through the dusty path By inserting semi-motorized tires with wire-spoked wheels The space under the bike will be raised to avoid obstacles on the ground, focusing on solo driving. with a luggage rack at the back that can be modified to carry a variety of

Let’s wait to follow. When will the New Honda CT150 Hunter Cub be launched in the end? which is expected if it is really launched It will be sold in Japan for the first time in 2022 this year. Then have to come together after that. Where else will it be sold?