The British company Mutt Motorcycles presents the two facelifted FSR bikes for 2022. The 17-inch wheels and road tires are new. 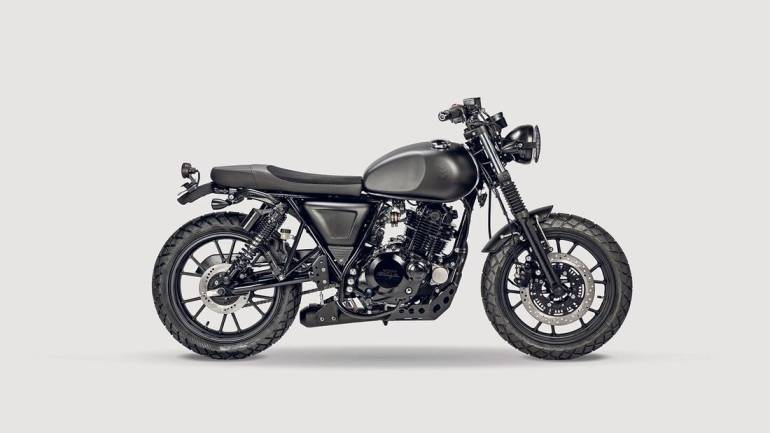 The modified and now flatter seat upholstery in suede look as well as the new fenders, the low handlebars and the protective rubber caps on the fork tubes give the two new Mutt FSR a refreshed look. They also have parts that Mutt has never seen before, including the aluminum handlebar, handlebar ends with a logo, CNC-milled aluminum fork caps and steering head nut, new indicator brackets and lighter and shorter footrests for the driver and passenger.

Everything in the old, however, with the chassis: old-fashioned tubular steel frame, a simple front suspension. The 250 comes with ABS, while the 125 only comes with CBS. The driving behavior is likely to change noticeably because of the new wheels and tires. 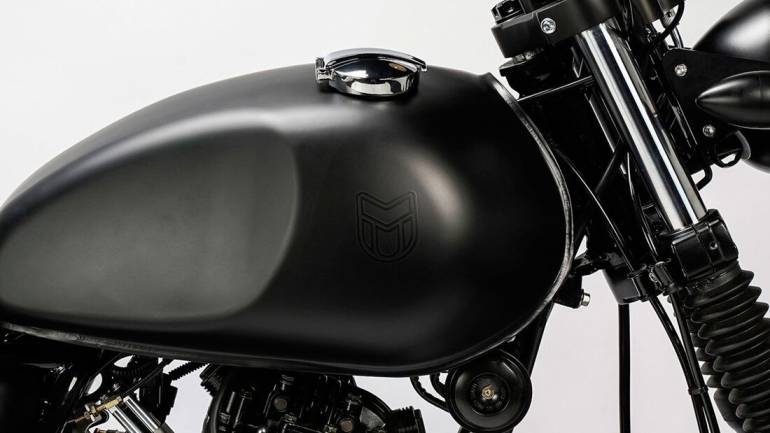 Converted from around 4,100 euros

The Mutt bikes should also be available in a few places in Germany. But the Chinese base in Germany is already broader, namely under a different label and in some cases a little different. Colleague Jens Kratschmar already described the background in his article on the Mutt Akita 125: “Certain relationships and structures of Chinese manufacturers and their European importers are becoming increasingly clear. 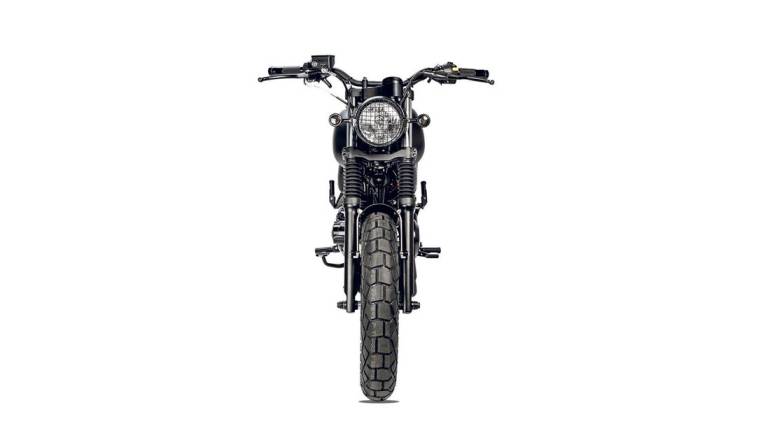 In this case, Shineray builds the motorcycles that are marketed in Europe under Mash, Jawa Moto and, like es seems to be sold under Mutt. With many add-on parts, every market can put together the right models themselves. Mash and Jawa with classic British perfume and the British Mutts with a slightly punky style. Somehow clever. “

Yeah, kind of clever. Proven basis, trendy look and an attractive price – the 125cc class is not primarily about high-end and about reaching the 100,000-kilometer mark by bike, but about the here and now. And Mutt could do justice to this zeitgeist with its facelifted FSRs.