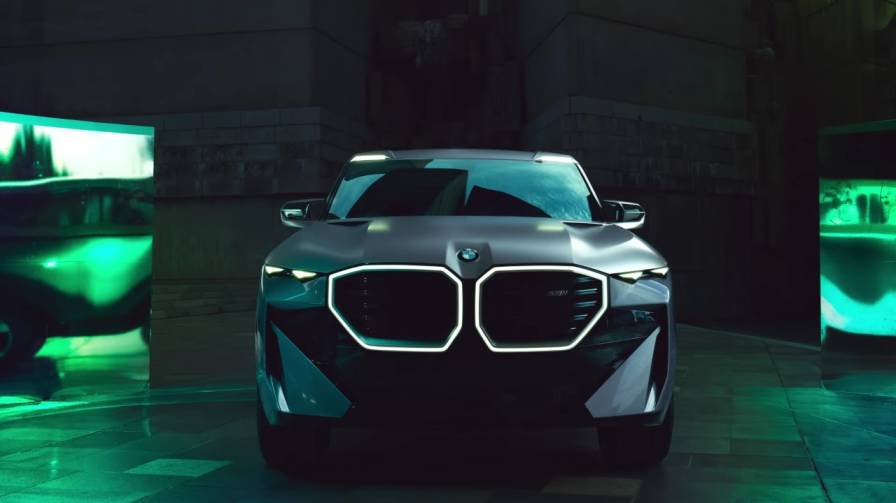 BMW has presented in the past few hours his new concept BMW XM which is proposed as the second vehicle developed independently by the division M M1 after the end of the 70s. Soon this concept car will spawn a production model.

In the meantime, the German carmaker has posted a video on YouTube in which it talks about the particular designer adopted on the new XM . The clip shows us interviews with Frank van Meel – managing director of BMW M – and Domagoj Dukec – head of design at BMW.

Dukec and van Meel are delighted with their latest creation

Judging from the footage revealed, the two are very proud of the latest creation. Dukec describes the BMW XM as a raw, massive and monolithic looking vehicle while van Meel says the new concept features two BMW logos like the original M1, albeit arranged in a different position.

The particularly captivating rear is mentioned because of the four tailpipes. The cockpit of the XM concept is also truly unique. Indeed, the CEO of BMW M compares it to the interior of a cathedral. 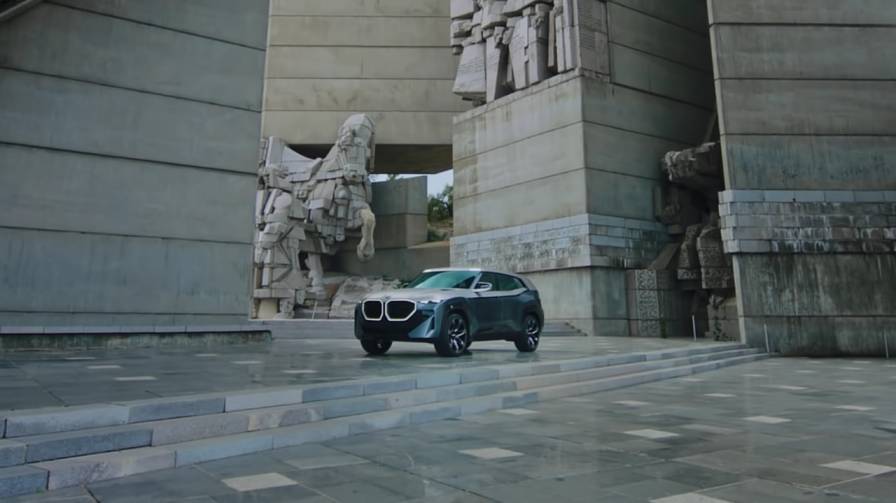 Recall that the second vehicle developed independently by the Bavarian brand’s high-performance division comes with a plug-in hybrid powertrain consisting of a twin-turbo petrol V8 combined with an electric powertrain capable of developing a total of 760 HP and 999 Nm of power. maximum torque.

BMW claims that the new plug-in hybrid SUV can travel around 80km using only 100% electric mode in the WLTP cycle. Production of the final version of the BMW XM is expected to begin towards the end of 2022 . Unfortunately, we currently have no other information such as prices.