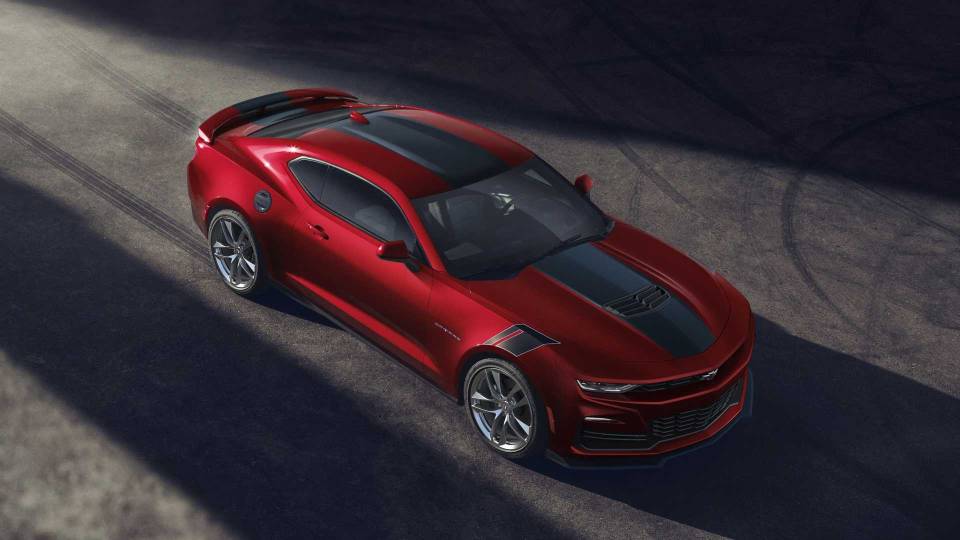 Rumors continue to circulate about Chevrolet’s intention to build a more powerful Camaro . According to the latest information, Chevrolet could integrate the 6.2-liter LT2 V8 from the Corvette C8, reports  GM Authority .

However, GM Authority also reports that Chevy is no longer putting development or engineering resources into the Camaro. So it seems that the chances of this rumor being accurate are pretty low. 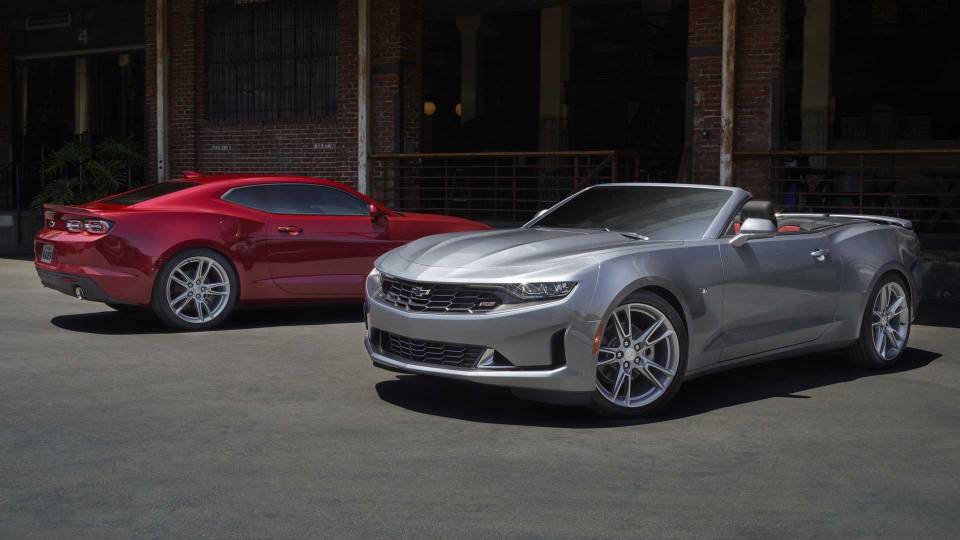 There is a lot of speculation about the Camaro’s future right now. It is claimed that Chevy is preparing a Collector’s Edition for 2024 that would have carbon-ceramic brake discs, carbon fiber linings and a new spoiler. This pack would be available on the SS, LT1 and ZL1. Production could be limited to 2,000 units.

Another rumor has it that the Camaro ZL1 could receive the supercharged 6.2-liter V8 from the Cadillac CT5-V Blackwing. This would give the vehicle 668 hp and 893 Nm. This model would arrive in 2023 and would remain on the market for two short years.

An anonymous source told Motor Trend that Chevy almost built a new Camaro Z / 28 that would have used the 5.5-liter 670bhp LT6 V8 from the new Corvette Z06. In addition, it would have offered a manual gearbox, unlike the Z06. The automaker decided to end the project before the vehicle came to fruition.