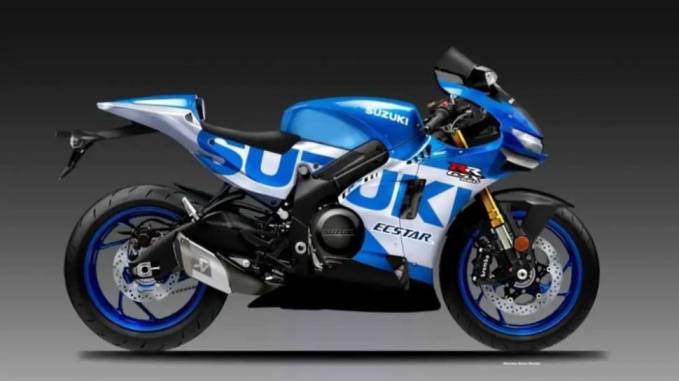 In recent months, the mid-size sports car market has felt more and more booming. The 600cc inline four has been replaced by a better, lighter engine. It is evident from the Yamaha YZF-R6 that it is now a Racing Replica, and the Yamaha YZF-R7 and MT-07 are positioned as mid-sized sportbikes and nakedbikes.

Except for the remaining three Japanese monarchs Honda, Kawasaki and Suzuki, there are no other engine replacements like Yamaha, whose trio of siblings, the CBR600RR, GSX-R600RR and ZX-R6 remain the mainstream models of the camp. And is it possible if the mid-size sports car market starts to turn to smaller, lighter engines without sacrificing the performance of the Yamaha YZF-R7 and Aprilia RS 660?

Many voices in foreign countries say that the RS 660 and R7 are Sport Replica that are suitable for use on the road. Previously, there was a Kawasaki Ninja 650 that was well marketed as a Sport in the 600cc class. But no less interesting and equally strong in our home will be the Honda CBR500R 2022 that has been upgraded in terms of a better suspension system. 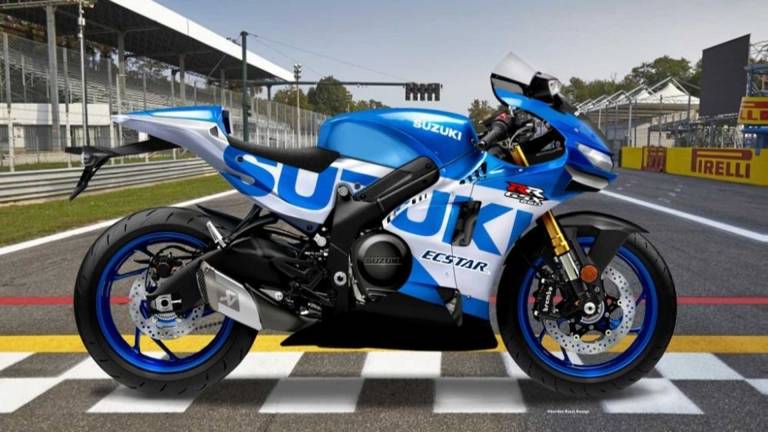 And if it’s a Suzuki, which engine will it use to build a mid-size sport like other manufacturers? Some reports suggest that the company may be based on the SV650 engine and adapt it to the GSX-R660R inline-twin model.

Renowned motorcycle designer Oberdan Bezzi has demonstrated his Conceptbike design as the envisioned Suzuki GSX-R660R model. If anyone has been following the news of Suzuki, the camp has just patented a two-cylinder engine in the 700 cc rating as the next block to be jointly developed.

Guess the engine style will be a 90 degree V-Twin, same as the V-Strom 650 and SV650. However, for Suzuki it’s really unpredictable. While other camps are competing in technology stuffing, Suzuki has designed it with no interest at all. Let’s see if the Suzuki GSX-R660R will come true or not.