There are few differences from the WRX which debuted in September. 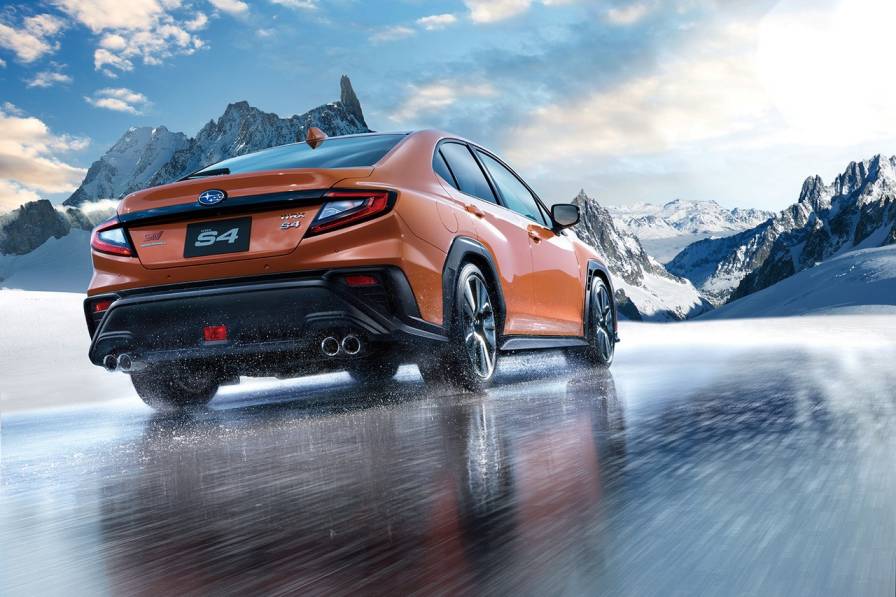 After publishing a series of teasers, Subaru finally officially presented the new Subaru WRX S4 for the Japanese market. On an aesthetic level, the WRX S4 differs from the WRX presented in September for the different graphics of the headlights, the S4 badge on the tailgate and the red STI badges on the grille and on the tailgate in the STI Sport R version.

The Japanese version also features a rear wiper. Otherwise, the WRX S4 looks identical to the WRX . For example, we still find the plastic trim on the fenders and bumpers for a true rally-inspired crossover look.

New for the interior

The GT-H set-up , on the other hand, only offers a small display to manage the air conditioning and analogue instrumentation. Also on board is the latest EyeSight X driver assistance technology with an array of sensors and a driver-facing camera on the center console.

Underlying the new Subaru WRX S4 is the SGP ( Subaru Global Platform ) platform with a sporty chassis and suspension configuration for increased stiffness. According to the Japanese carmaker, the new car weighs 1600 kg, so it is heavier than accuracy. 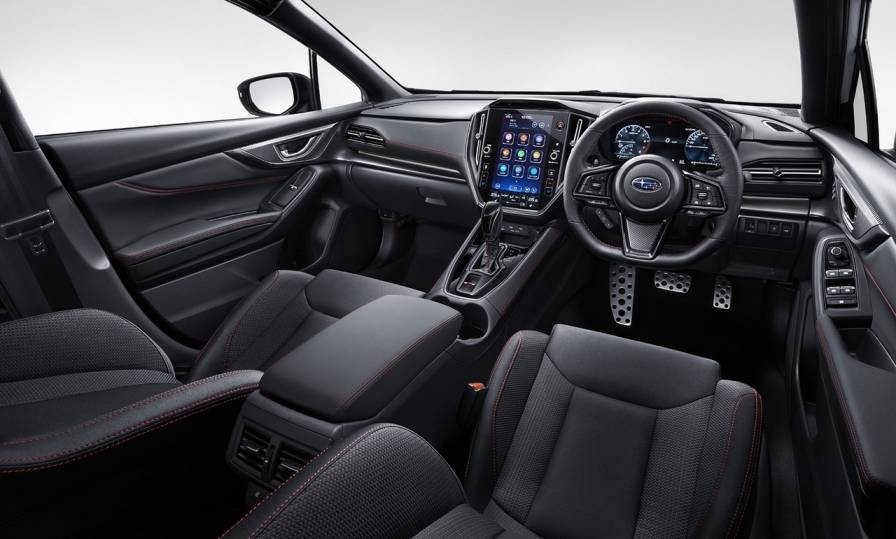 Under the hood is a 2.4-liter turbo four-cylinder boxer capable of developing 275 hp and 375 Nm of maximum torque. The Japanese car is only offered with a CVT gearbox , but with a virtual 8-speed manual mode. All variants have Subaru’s all-wheel drive with Active Torque Vectoring . 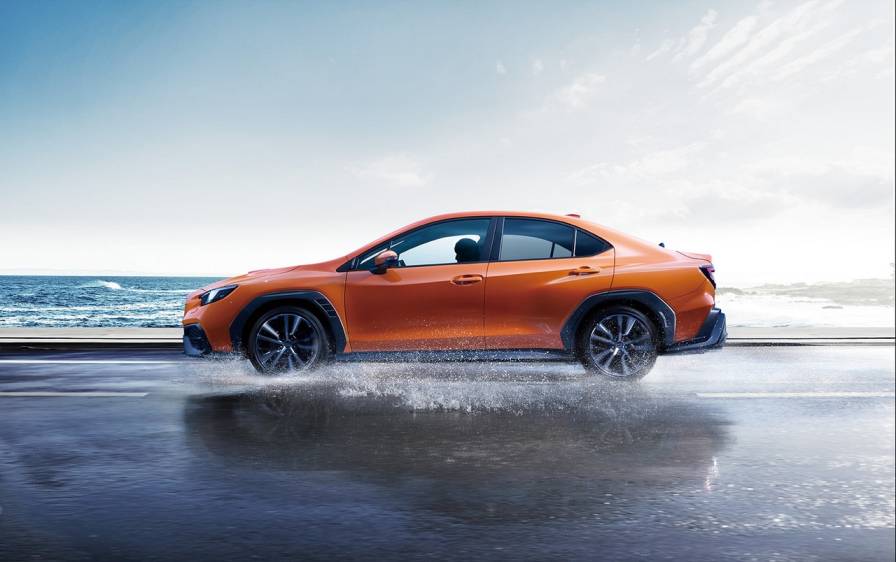