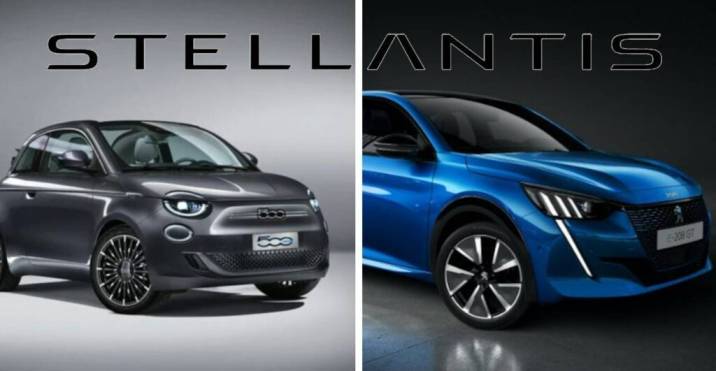 A few minutes ago the Stellantis group made an important announcement. The automotive group has in fact announced that it will develop solid-state batteries for its electric cars thanks to an agreement with Factorial Energy . The development will take place jointly between the two companies. In addition, the company born from the merger of PSA with Fiat Chrysler has also made it known that it will make an investment. At the moment, however, no specific details have been provided.

According to the statement released in the last few minutes, Factorial Energy has developed a new technology that could bring enormous benefits to the production of electric cars. This new technology called Factorial Electrolyte System Technology would  improve the autonomy of the batteries and also their safety compared to normal lithium-ion batteries.

Furthermore, it would also be easy to integrate into the Stellantis group’s current electric car production infrastructure . The boss of the automotive group, Carlos Tavares also wanted to release some brief statements on this important agreement.

The CEO said this collaboration will make electric car production even faster and more agile by making the transition between combustion cars and electric cars more cost-effective.

Furthermore, the number one of Stellantis also highlighted how this agreement certifies once again the serious intentions of his company regarding the electrification objectives of the range of its 14 brands .

Even the founder and CEO of Factorial Energy, Siyu Huang,   said he was happy with this agreement considered as a real opportunity for further development of the company which is based in the United States. We will therefore see what other news will arrive from Stellantis regarding its electric future. In recent days, the car company seems to be very active from this point of view.