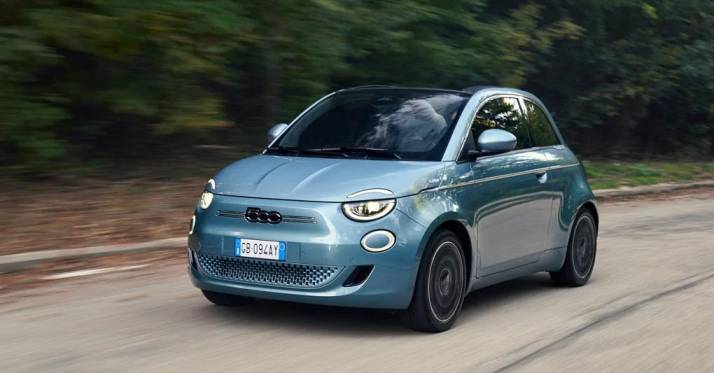 Today is a day full of news for the Stellantis group . The automotive company born from the merger of Fiat Chrysler Automobiles and PSA has made it known that it has great objectives for the Mirafiori plant. In a letter sent to its suppliers, the group led by Carlos Tavares has made it clear that by the end of next year or at the latest in the first months of 2023, it wants to double the production of electric cars and specifically of the Fiat 500 in the Piedmont plant.

Stellantis: production of the electric Fiat 500 doubles in Mirafiori

This means that from 2023 the electric Fiat 500s that will be produced by Stellantis in Mirafiori will go from around 50,000 today to 100,000 . This is a huge step forward if we consider that just 11,000 cars were produced in the Piedmont plant of the automotive group in 2019 , an all-time low.

Furthermore, insiders and market analysts acknowledge Stellantis with great courage given the difficult situation that the sector is experiencing due to the production crisis caused by the shortage of microchips . Despite all this, the automotive group believes that the time has come to accelerate on the electric and this should be only the first of numerous announcements that will arrive in the coming months and which will confirm the intention of the company led by Carlos Tavares to focus strongly on the electric. in Italy.

Unions satisfied with this novelty

Obviously, the news was very well received by the unions who believe this is the right path to take in Italy. However, the Fim Cisl actually reiterated the need to introduce at least one other vehicle to guarantee full employment in Mirafiori. We recall that in that production site at the moment, in addition to the electric Fiat 500, Maserati Levante is also produced. Starting in the third quarter of 2022, production of the new Maserati GranTurismo and GranCabrio will also be launched .