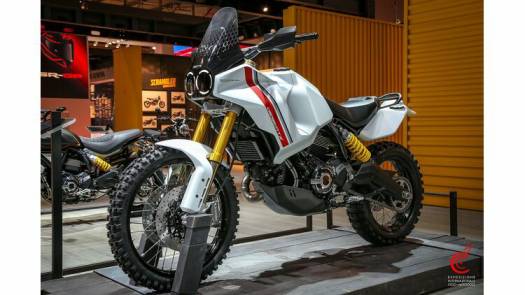 All new 2022 Ducati DesertX, little street fighter V2 Pikes Peak. Ducati is again announcing a salami tactic for its new models in 2022. Six new models are expected, which will be presented between September and December.

Ducati is pouring its fans a full novelty broadside. As in the previous year, the new models for 2022 will be presented clearly staggered in separate episodes. It started on September 30th, the last novelty for 2022 is to be unveiled on December 9th, 2021. All presentations will be streamed live from 4 p.m. and can be followed on the Ducati website and also on the Italians’ YouTube channel.

And what can be expected? Ducati names six dates with six new models. On September 30th it started with a model which the Italians describe as “Your everyday wonder”. Behind it was a refreshed Multistrada 950, which is now called the Multistrada V2 .

“Mark your roots” is the theme of the show on October 14th, behind which new scrambler variants are hidden. The Scrambler family will be expanded to include the 800 Urban Motard and the 1100 Tribute pro in 2022 . Under the title “Rule all mountains”, the Pikes Peak version of the Multistrada was allowed to seek the light of the public on October 28th . We were able to experience how the Pikes Peak drives even before the premiere. 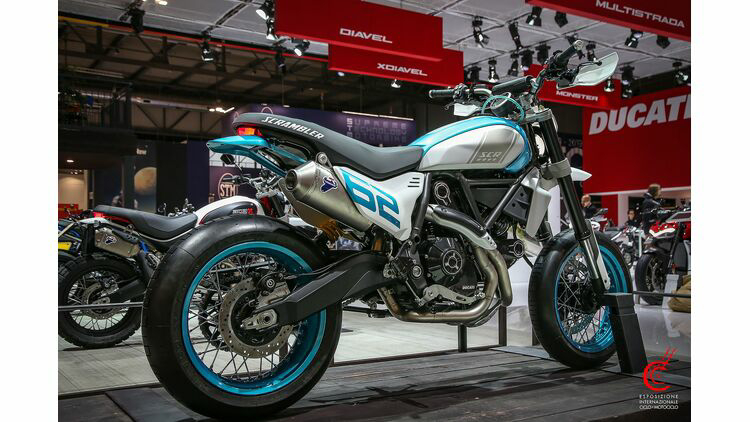 “A new fighter in town” can only mean the presentation of the new little Streetfighter version with V2 engine on November 11th . On November 25th “The evolution of Speed” will be in the house. Here we expect facelifted versions of the Panigale V4 and the V4 SP. The summit of the Ducati Festival will be the new DesertX on December 9th.

The DesertX is the new adventure bike from Ducati, which, thanks to a completely new chassis designed around a 21-inch front wheel, offers great off-road capabilities and will draw on the performance and reliability of the liquid-cooled 937 cc Testastretta engine . The DesertX goes back to the concept bike presented at Eicma in 2019. 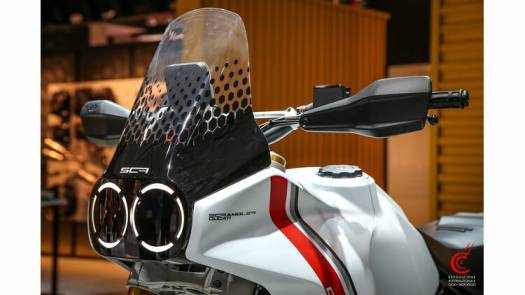 Ducati is lighting a firework of innovations with six fresh models for 2022. The offer ranges from a new enduro to a multistrada with street orientation to a small street fighter.