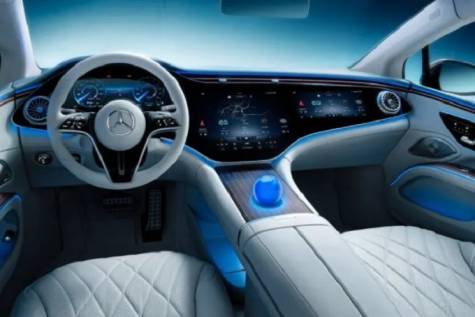 After the introduction of the 56-inch Hyperscreen in the cockpit of the EQS electric sedan, Mercedes is focusing heavily on the technological innovation of its cars.

A possible direction of how the infotainment systems of future Mercedes could be revolutionized is suggested by a new patent filed by the House of the Star which foresees being able to control the functions of the infotainment, not through a touch display or voice commands, but through a floating crystal ball .

From what emerges from the documentation relating to the patent of the new technology filed with the World Intellectual Property Office, Mercedes speaks of “a control device for managing vehicle functions”, suggesting that the particular controller “is designed as an object that floats in a regulated magnetic field “. 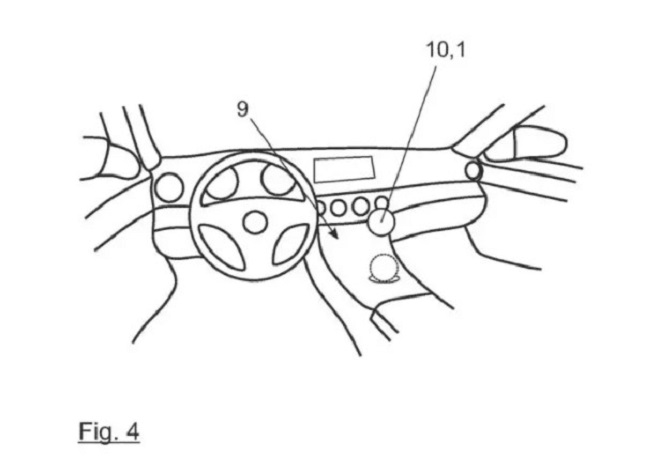 The sphere that floats above the central console, using magnetic field technology, hovers and rotates freely to respond to different inputs, not only deriving from human touch, but also “autonomous” thanks to different sensors of light, movement, proximity and gyroscope.

The movable sphere acts as a controller capable of sliding in numerous directions and can be pushed like a joypad, while pressing the controller is used for example to select an item from the menu, as if it were the click of a mouse. The patent shows the presence of a permanent magnet integrated inside the sphere-controller.

We know that often daring and revolutionary solutions from the design point of view, as in this case, must then deal with accessibility and ease of use. We will see if in the future Mercedes will be able to develop this innovative “suspended” controller to the point of being able to implement it on its production cars.