Italjet is preparing to send 2 new models to the Scooter market in December 2021!!! 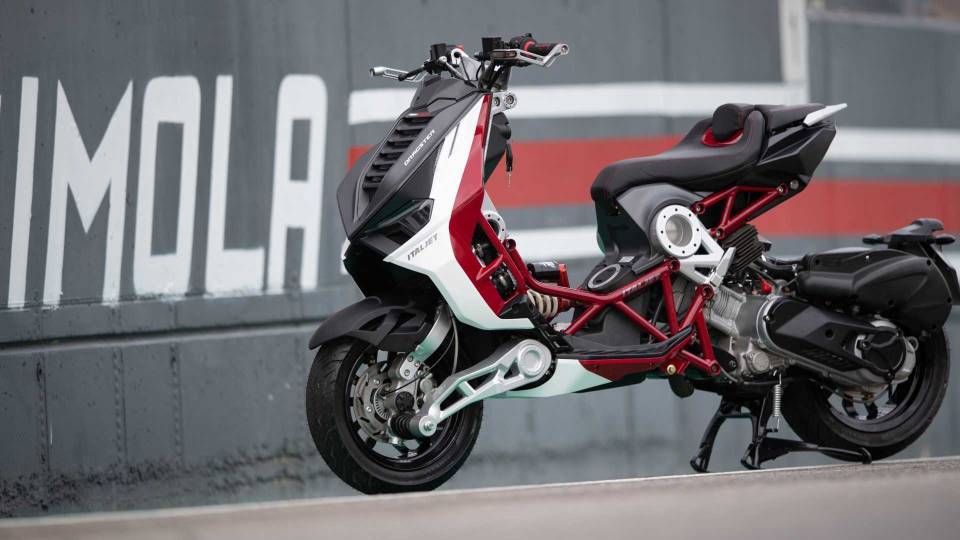 In 2019, Italian boutique scooter maker Italjet wowed audiences with its new Dragster model, whose design is sharp and aggressive. It’s probably another weird scooter model, but luck isn’t on the side. The arrival of the Covid-19 epidemic has spread all over the world causing everything to stop including the manufacturing industry as well.

Of course, Italjet’s plans to launch a Dragster model were abruptly halted and postponed indefinitely. Back in 2021 things are getting better, Italjet took the opportunity to unveil the new model at Eicma 2021 and it’s ready for sale. in this december. 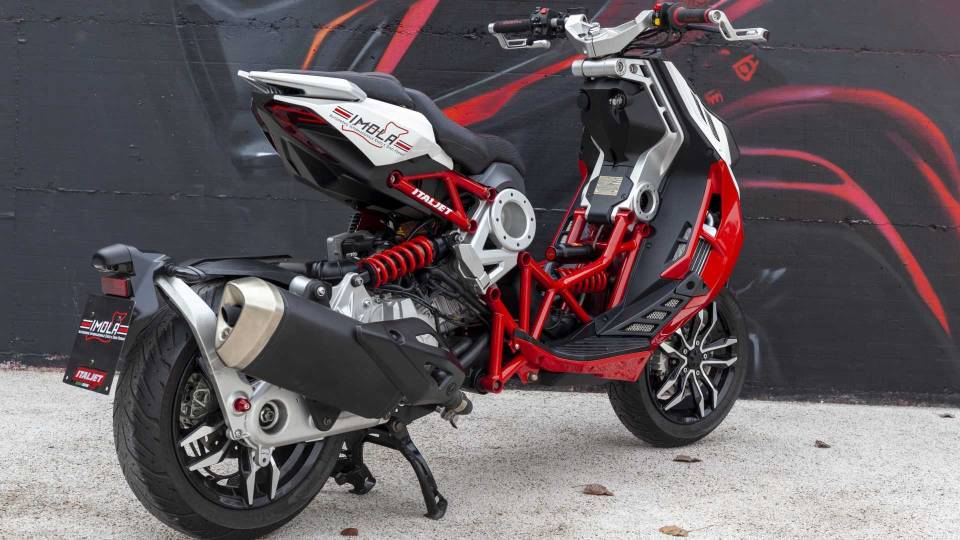 The Dragster stands out for its unique two-stroke scooters. It was first released in the 90s and attracted a lot of people of the era, and now the Dragster has made a resurgence with strength and performance.

It will be available in two classes, 125cc and 200cc, with the smaller 125cc version producing 13 hp, just the right amount of power. using a liquid-cooled single-cylinder engine Fuel injection, Euro 5 standard, the 200cc model packs 18 horsepower and also gets the goodies like Akrapovic exhausts, Malossi clutch kits, Brembo brakes and Öhlins and Andreani shocks.