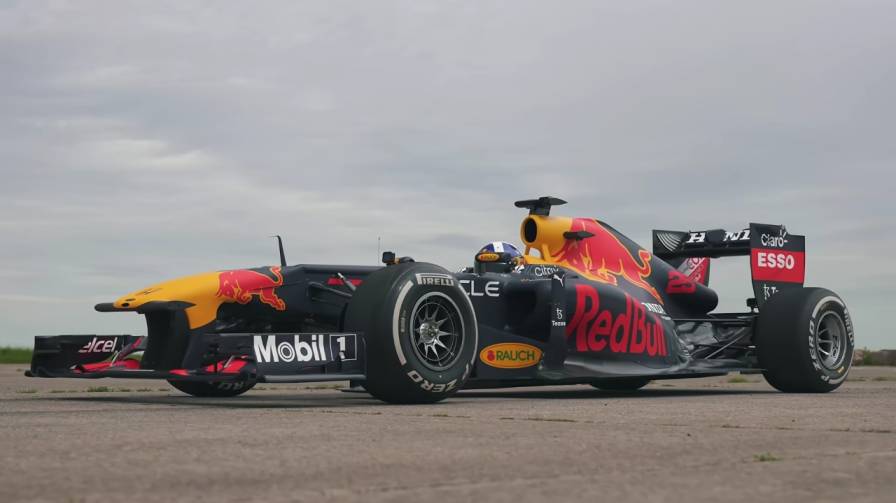 We discover one of the latest extravagant drag races conducted by Mat Watson.

Here we have talked several times about the drag races organized by Mat Watson of the Carwow YouTube channel. Some of these are really special. An example is the one published in the past few hours which shows us a versus between a Honda NSX, a Red Bull RB7 with none other than David Coulthard at the wheel and an RC car.

Starting with the single-seater, it is one of the winners of the Formula 1 championship. It comes with a naturally aspirated 2.4-liter V8 engine that develops 761 hp of power in a body weighing just 650 kg.

As for the radio-controlled car, the pilot says he has an assisted steering to keep it straight during acceleration and a soft-start function that prevents the small wheels from rolling. The price is 1400 pounds, so it’s definitely not a toy. 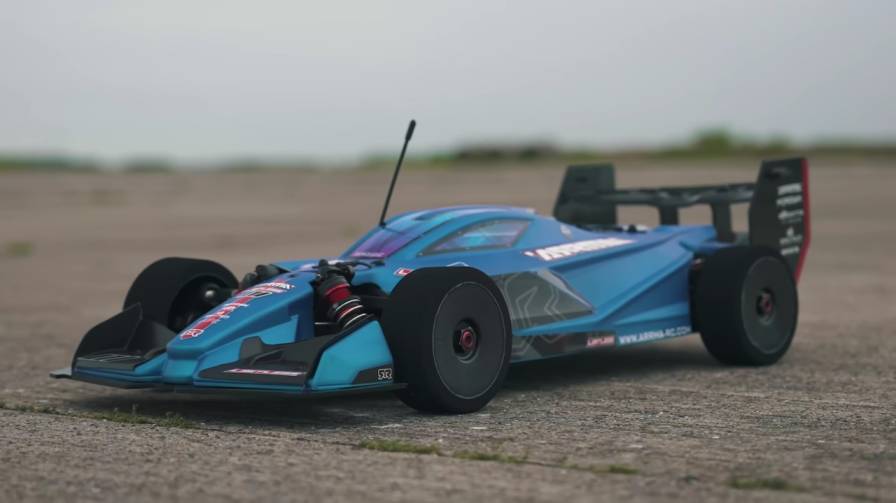 Moving on to the NSX, he hides a 3.5-liter twin-turbo V6 engine mated to three electric powertrains under the hood, for a total output of 581 hp and 645 Nm, all wrapped up in a 1760 kg body. In comparison, the Formula 1 RB7 weighs 650 kg. To find out the winner of this extravagant drag race, just click on the Play button from the video preview at the beginning of the article.