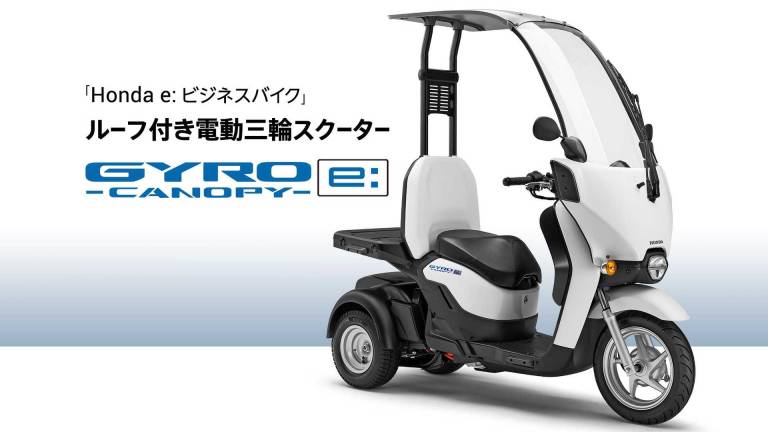 Honda is working hard on electrification planning. both in the public and behind the scenes of the future electric vehicle market In December 2019, the first e-scooter was launched in Japan with an innovative new alternative to electric mobility, the Mobile Power Packs from Honda, which are portable, replaceable battery packs. . developed for use in various types of devices in the future. 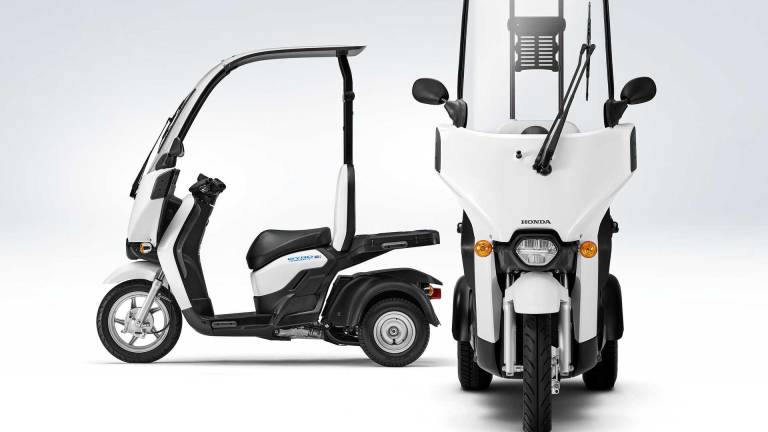 After improving the electrical system and getting the Gyro electric tricycle model that has been used for a long time which is a delivery vehicle that is very popular in many countries And most recently, on October 28, Honda launched its third electric vehicle, the all-new Honda Gyro Canopy.

The Honda Gyro Canopy, a model primarily intended for transportation use, is aiming to reduce emissions to 100 per cent by 2040 to ensure all batteries that will last longer are not compromised. drop but will always be reused from the power of Mobile Power Packs that can be powered at Can run 77 kilometers on a single charge. with an average speed of 30 km/h, about 18.6 mph which is often used in urban transport situations. It takes up to 5 hours on a single full charge. 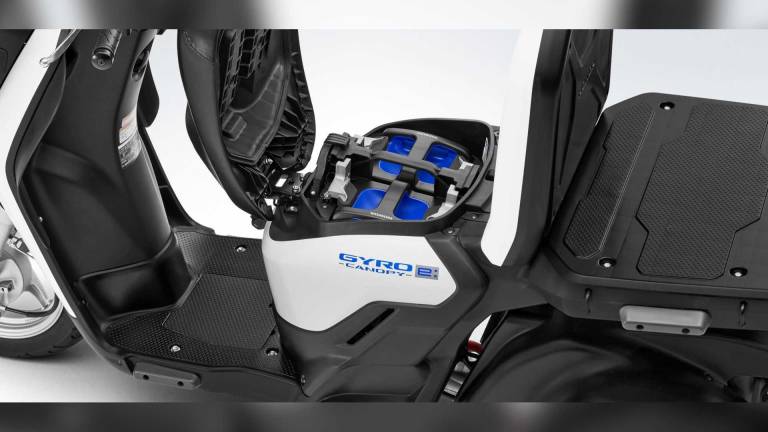