After almost a year on the market, Honda has given the CMX 1100 Rebel a stylish new color variant for the coming model year: Pearl Stallion Brown. 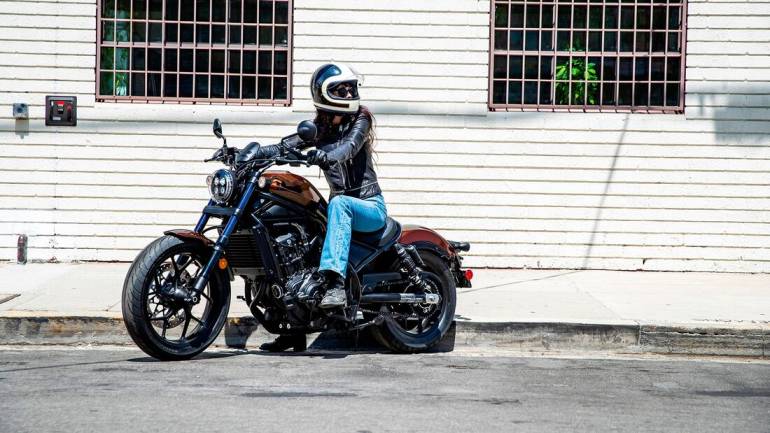 Due to the success of the 500 Rebel, Honda brought the CMX 1100 Rebel for the 2021 model year. And while the small one asserts itself in 9th place in the new registration statistics with 1,696 units (as of September 2021), the large one still ranks 59th (636 new registrations). And since it is still quite fresh, it will remain technically unchanged for the coming model year, but will get a new color variant with Pearl Stallion Brown. It is also available in black.

The Honda CMX 1100 Rebel will continue to be powered by the 1,084 cubic parallel twin of the current Africa Twin and thus generate 87 hp at 7,000 rpm and 98 Nm at 4,750 rpm. The engine was tuned for the big Rebel so that it pushes properly in the lower and middle speed range.

Above all, the low seat height was a selling point for the little Rebel from the start, which is why the Honda CMX 1100 Rebel with a seat height of just 700 millimeters remains true to this recipe.

The big Rebel will also roll out as standard in model year 2022 with cruise control, USB socket under the seat, LED lighting all around, and LC display in the cockpit. With Standard, Rain and Sport, it offers three driving modes that can be adapted to the driving conditions or the driver’s taste using a freely configurable user mode. 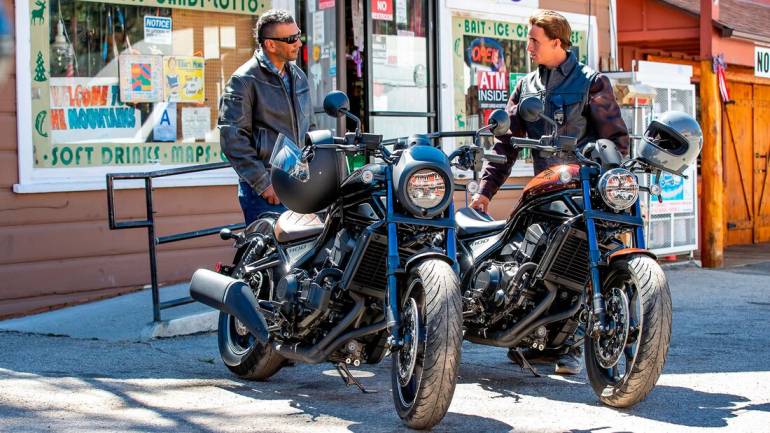 Here, the power delivery of the engine can be adjusted as well as the strength of the engine brake, the traction control, the wheelie control and the shifting behavior of the optional double clutch transmission (DCT).

With DCT, the Rebel weighs 233 kilograms, without it it is 223 kilograms. The double clutch transmission costs 1,000 euros extra. Honda has not yet announced prices for the new model year of the CMX 1100 Rebel.

The DCT and offers two modes of operation: automatic mode and manual mode. Technically, the DCT system – as the name suggests – uses two clutches: One for starting and for gears one, three and five, the other for second, fourth and sixth gears. Each clutch is controlled by an electronic-hydraulic circuit. With automated shifting, the system preselects the next gear with the help of the clutch that is currently open.

Apart from a new color, the Honda CMX 1100 Rebel does not get any updates for the model year 2022. Since it has only had one season behind it, it is already up to date and does not need a comprehensive model update.