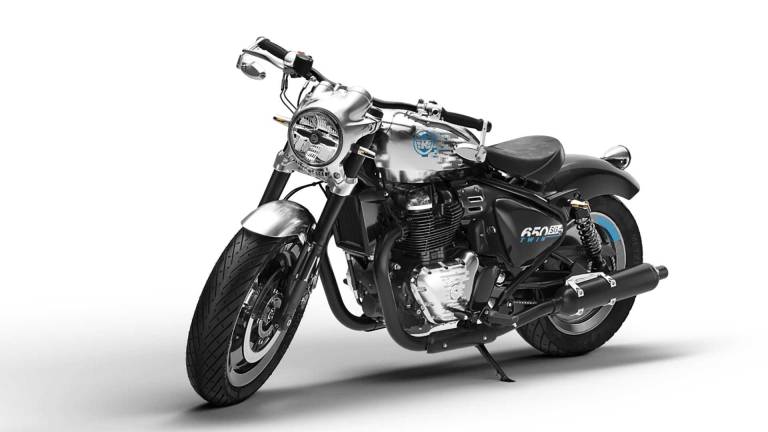 Making a lot of buzz at Eicma 2021, Indian motorcycle manufacturer Royal Enfield unveiled a new model yesterday with the Cyberpunk Dystopia concept based on the 650 series engines and The SG650 concept, which it ripped out of every model ever. 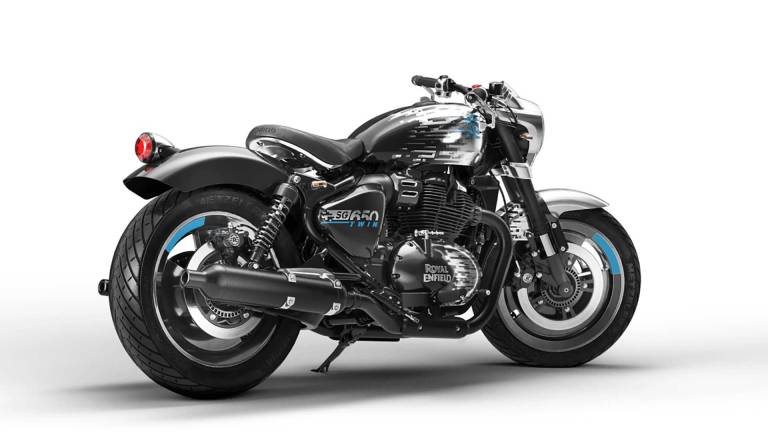 Royal Enfield has also released a short trailer for the SG650. The bike gives off a Cyberpunk vibe, but it doesn’t leave behind classic or retro stripes. In the midst of a city that is about to step into the future, full of neon shades of red and purple, plus a sensational sound effect. And also defined by the words on the label Best Retro Bike “Best Retro Bike”. Mark Wells, Head of Design at Royal Enfield, said: “The neo-restomod is the synonym for the Cyberpunk-inspired SG650. It features a bobber styling, bullet-shaped taillights, inverted shock absorbers, and grille-covered headlights. The set is chrome. It is contrasted with a glitch-like pattern that conveys the transition from the past to the future. 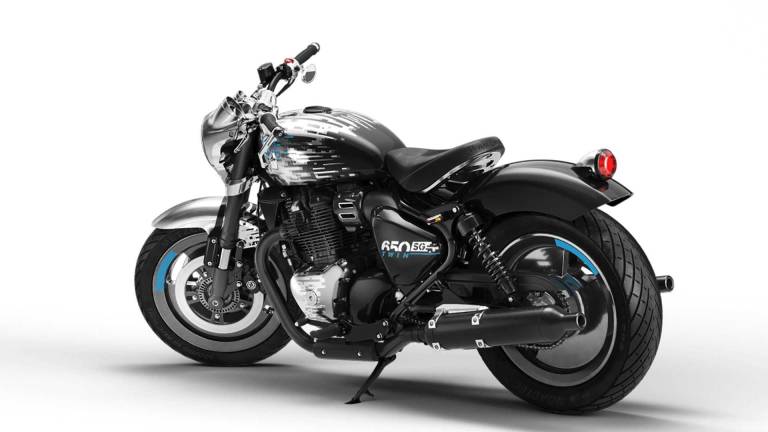 It is considered a very interesting Conceptbike. But we’ll have to wait and see if Royal Enfield will actually build it or not, we’ll have to see the response from Retrobike fans for a while. Believe that no later than the beginning of next year for sure.