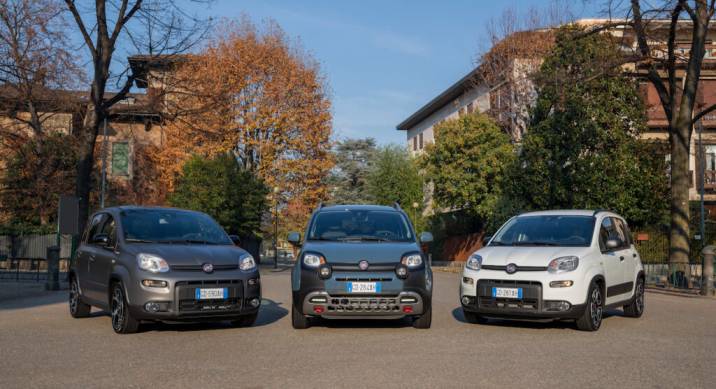 The Fiat Panda was named ‘Best LPG Fleet Car’ for 2021, as part of the ‘ Mission Fleet Awards ‘. The award ceremony was held on Monday evening in Milan, for a project born from the desire to investigate the main issues of the world of corporate fleets and highlight the most virtuous representatives, rewarding them.

The GPL version of the Panda

The award was given to the Fiat Panda 1.2 Fire 69 CV Easypower by a series of qualified super partes representatives. The Panda LPG represents almost 10% of the total sales in 2021 of the city car to renters, small and medium-sized enterprises and freelancers. In addition to being, overall, the best-selling car in Italy .

The car adopts a Euro6D-Final approved engine, with the possibility to choose between numerous configurations and a lot of technology , including the 7 “touchscreen for infotainment and compatibility with Apple CarPlay and Android Auto to use the functions of your smartphone from the car screen.

The LPG tank has a capacity of 38 liters, while the petrol is 37 liters, to ensure a long autonomy of over 1100 kilometers at the wheel of the car brand Stellantis Group .