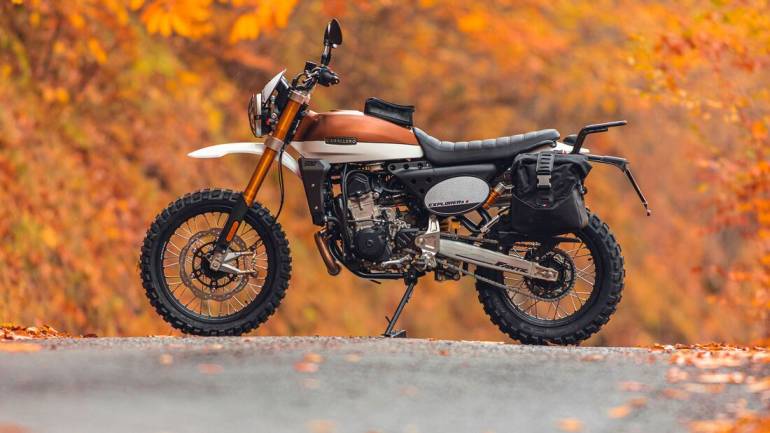 The Fantic XEF 250 Trail is not a completely new model, but a facelift with a new name. Before that, the approved light enduro was sold at Fantic under the name 250 E. It should enable beginners in particular to find their way around the terrain quickly – even though the Beta XTrainer and KTM Freeride save even more weight. Thanks to a revised engine and new Arrow exhaust system, the XEF 250 Trail will meet the Euro 5 hurdle for 2022. The reinforced frame and the new LED light mask are also new. Fantic apparently threw the 250cc Caballeros out of the program because of the Euro 5 hurdle and instead concentrated on more 125s and even more 500s. 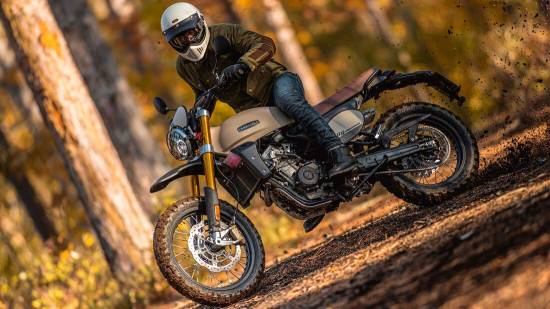 Fantic brings four, with the Flat Track even five and actually – including the 50th Anniversary Edition – even six models of the Caballero series for the model year 2022. With updates to the engine and the exhaust system, the existing models meet the Euro 5 hurdle and are even getting growth with the recently released Explorer 500 model. 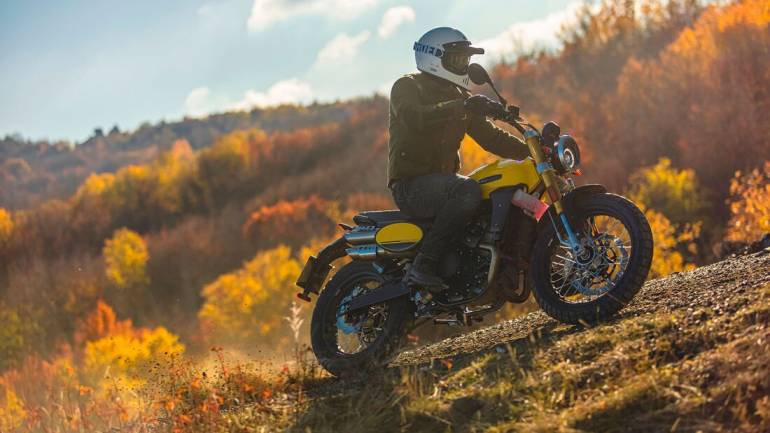 The unique selling point of the Flat Track 500 remains that it stands on 19-inch wheels at the front and rear. It is available in two colors. Together with the Scrambler, it is the cheapest version of the five models with the same engine. Price: 6,990 euros.

Fantic has raised the versatile 125 Caballero line completely to Euro 5 level for the 2022 model year, including the Flat Track 125. Almost indistinguishable from its big 500 sister, it draws attention to itself with beautiful details and two color variants. With the 19-inch front and rear, small off-road excursions shouldn’t be an obstacle. As an alternative, your bench seat is also available with a seat height of 840 mm instead of the standard 820 mm. 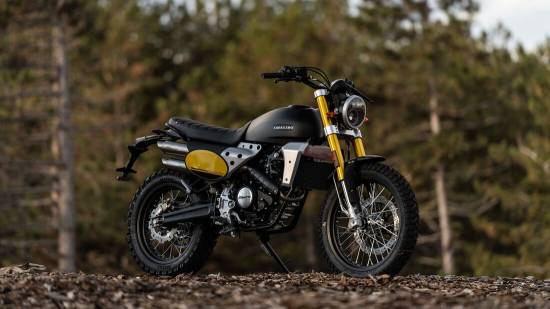 The Caballero Deluxe 125 should be a mixture of city and off-road vehicle. It also passes the Euro 5 test and will otherwise remain largely unchanged in the program for 2022. 19-inch front, rather coarse knobby tires and a handlebar with cross brace give it a little off-road look, while the dark gray paintwork with brown seat gives it that certain scrambler touch. It can also be raised from 820 to 840 mm seat height. 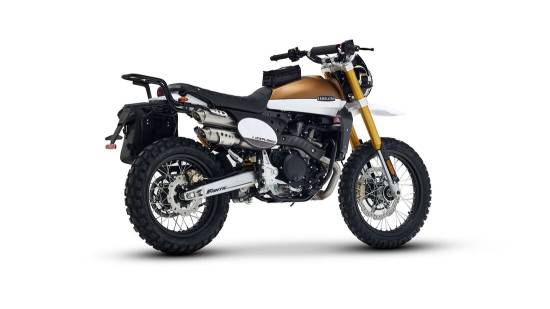 Different wheel sizes and a different seat are the most obvious differences to the flat-track sister, with which the Scrambler shares the chassis and engine. A two-channel ABS is used in both Caballeros, which has been a significant upgrade since the last facelift. For the model year 2022 Fantic is bringing the Scrambler as “Black” in a different color variant.

After the 500 Caballeros have long been available as a rally and even in two color variants, Fantic will follow suit with the 125 cc for 2022 and remains confusingly similar to the look of its big sisters. Coarse tires, a high front mudguard and all kinds of protective and stylish details give it a real off-road look. It remains to be seen how it actually performs on off-road driving. 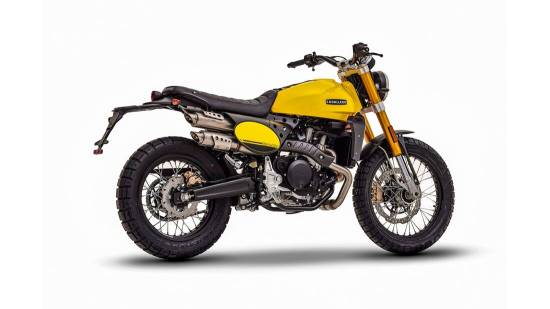 For beginners, climbers and everyone who is absolutely satisfied with a maximum of 500 cubic meters and A2-compliant 39 PS, Fantic offers a lot of beautiful things with its 2022 portfolio. And the Italians can also serve the 125cc market, which is meanwhile very serious again, in a wide variety of ways.