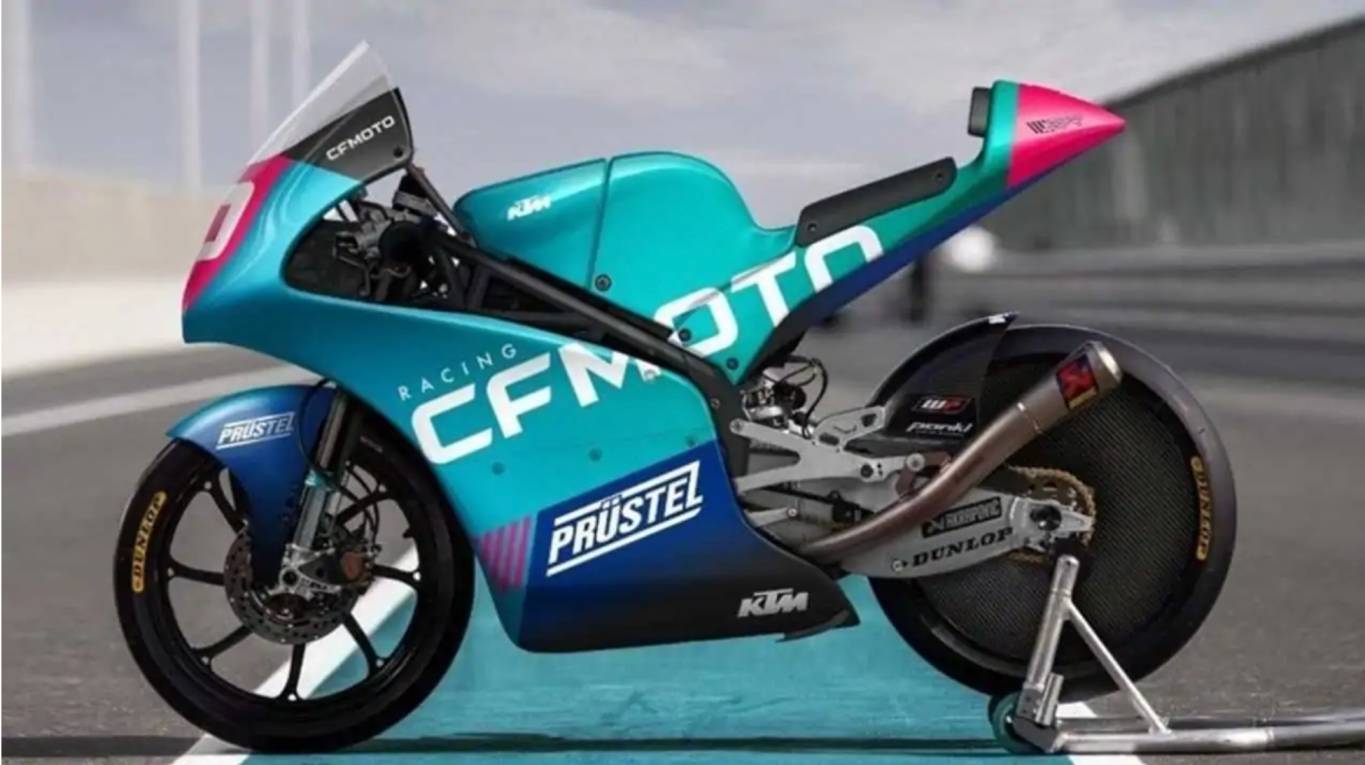 CFMoto to race in Moto3 in 2022 with Prüstel GP Team

Considered to be a new motorcycle brand from Asia that has had the biggest leap in marketing success with CFMoto currently starting to launch a variety of models as an option to users. From 125cc to 800cc mini bikes, there are 15 models in total. The company ‘s only Sportbike will be in the 250cc-300cc and SR models.

Moto3 is a global competition that has gained popularity and the people most interested CFMoto not only be expanded to the United States. It will also debut as a Moto3 team by Prüstel GP Team in 2022 .

CFMoto is expected to use all the same fundamentals as KTM as CFMoto and KTM have been a technical and operational partner for some time. Therefore, I feel quite expecting that both companies will develop bikes to be more high-performance. 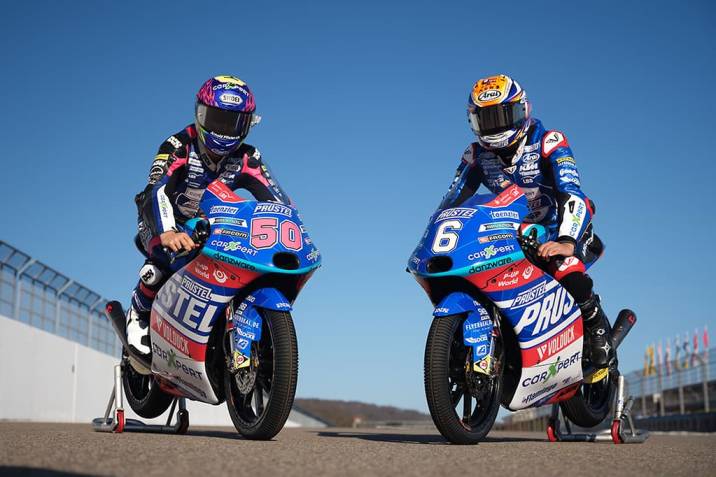 A twist to the merger of CFMoto team Prüstel GP for Moto3 is a twist on the age of just 18 years, the two men Xavier Artigas and Carlos Tatay , the two had a skill not common Artigas were down list Moto3 first at the polls. Stadium at 3 in the Valencian team Leopard Impala Junior team and Carlos Tatay is also a masterpiece of champions Red Bull MotoGP Rookies Cup in 2019.

Su Zhen, CFMoto ‘s race development manager, said: “ Entering the Grand Prix World Championship means a new adventure for us and we are very excited. We are grateful to have such a strong partner as the Prüstel GP team and we know the series is competitive.

We can’t wait to start. And we will be looking for more international racing challenges in the future. We hope fans , especially in China, will follow us on our journey !” With that in mind, it will be interesting to see how far the CFMoto brand goes into the world of motorsport.

Florian Prüstel , Prüstel GP Team Manager, said: “ We are proud that Prüstel GP has been able to work together during difficult times around the world. For motorsport, we feel that your partner, CFMoto , is on our side. And a great opportunity to present the work of competitive motorsports media exposure and various other brands.

Next year, Moto3 will be more exciting and diverse. The fun is sure to come.