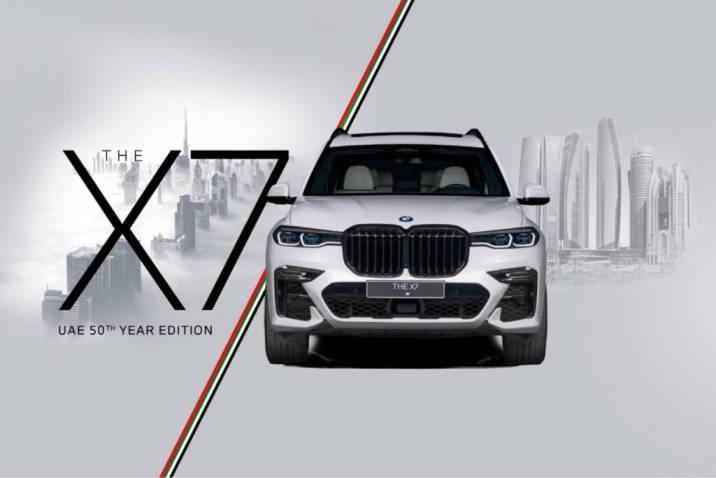 BMW announced in the past few hours a new special edition of its BMW X7 designed exclusively for the United Arab Emirates. Under the name of BMW X7 UAE 50th Year Edition , it is a limited edition offered in just 50 units that is described as “a special milestone for a special country”.

The model was launched to celebrate the golden jubilee in the country. The German automaker says the X7 is a very popular choice in the Middle East, so it’s no surprise that it has decided to announce this special edition.

There are three main differences between the new special version and the standard model. 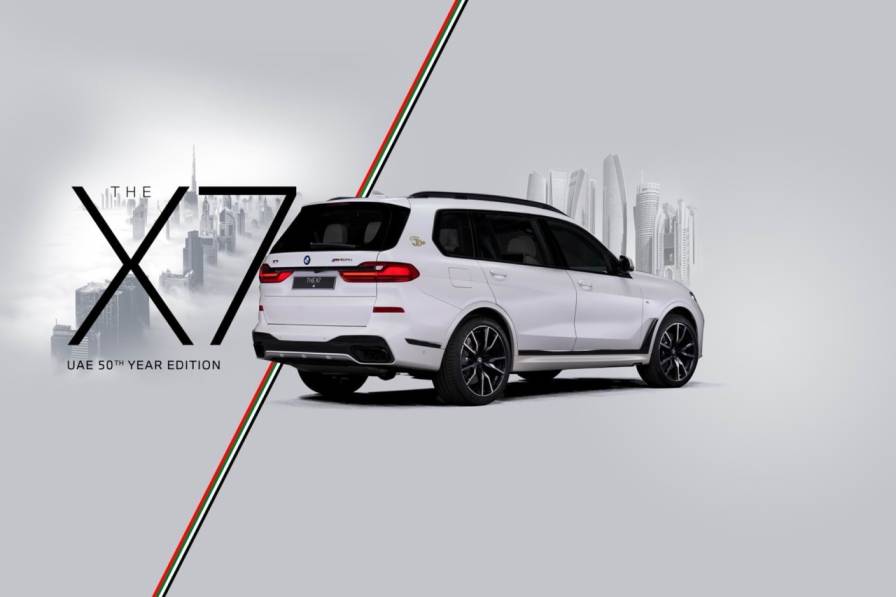 The differences between the X7 UAE 50th Year Edition and the standard version are mainly three: the color applied to the exterior, the particular scent in the passenger compartment and some unique details concerning the construction.

The special version of the seven-seater SUV is clad on the outside in a brand new shade of white called Frozen Brilliant White Metallic and was made to take inspiration from the culture of the United Arab Emirates. The same color is present on the V-spoke M rims on the M50i variant.

The BMW X7 UAE 50th Year Edition features a unique, handcrafted, wood-covered dashboard plaque. Written in Arabic, the nameplate reads UAE 50 Year, 1 of 50 . Finally, the special SUV comes with a personalized Ambient Air perfume from BMW. The fragrance in question takes the name of Amberblack Suite Scent and is also inspired by the United Arab Emirates. 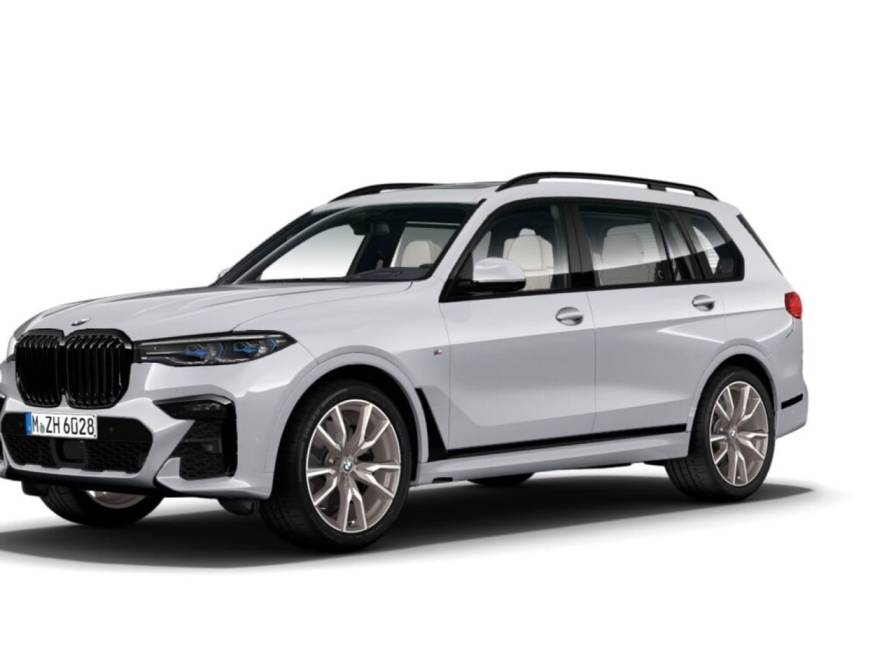