It is only available in the Chinese market. 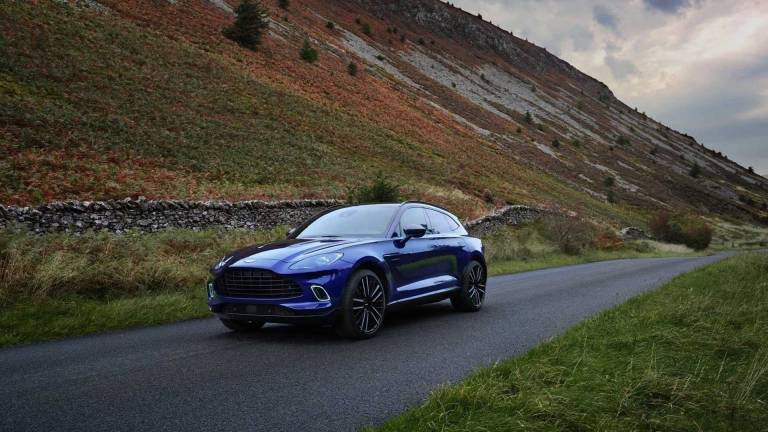 We knew it was coming and now it’s official – the inline-six Aston Martin DBX has made its official debut, but that’s only for China. The brand’s first six-cylinder model in more than two decades, the luxury SUV is powered by an engine from Mercedes-Benz. It is a more efficient and smaller engine than the DBX’s V8 , in response to Chinese tax rules.

Under the hood of this DBX you’ll find a 3.0-liter turbo hybrid gasoline engine, developing a peak power of 435 horsepower (320 kilowatts) and torque of 520 Nm. If these numbers sound familiar to you, it’s because they are identical to those of the Mercedes-AMG 53 model family which uses the exact same engine. 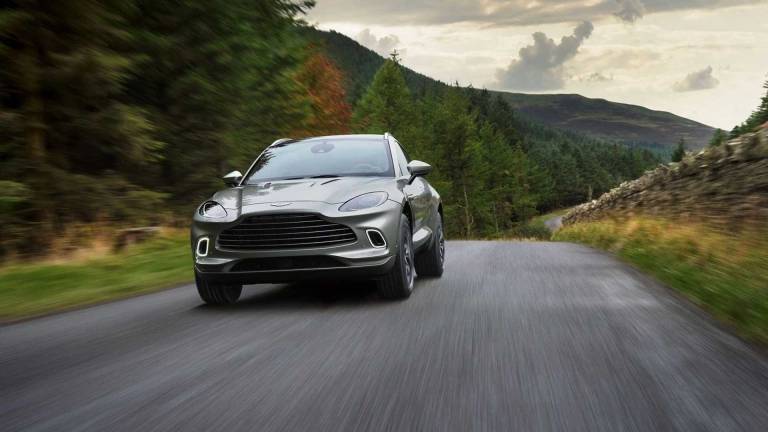 In the DBX , power reaches all four wheels thanks to a nine-speed automatic gearbox – also supplied by Mercedes – and an all-wheel drive system.

The British manufacturer claims that the DBX “Straight-Six” accelerates from 0 to 100 km / h in 5.4 seconds and reaches a top speed of 259 km / h. Compared to the V8 engine model, the six-cylinder version of the SUV is slower by 0.9 seconds at sprint and 32 km / h at top speed. 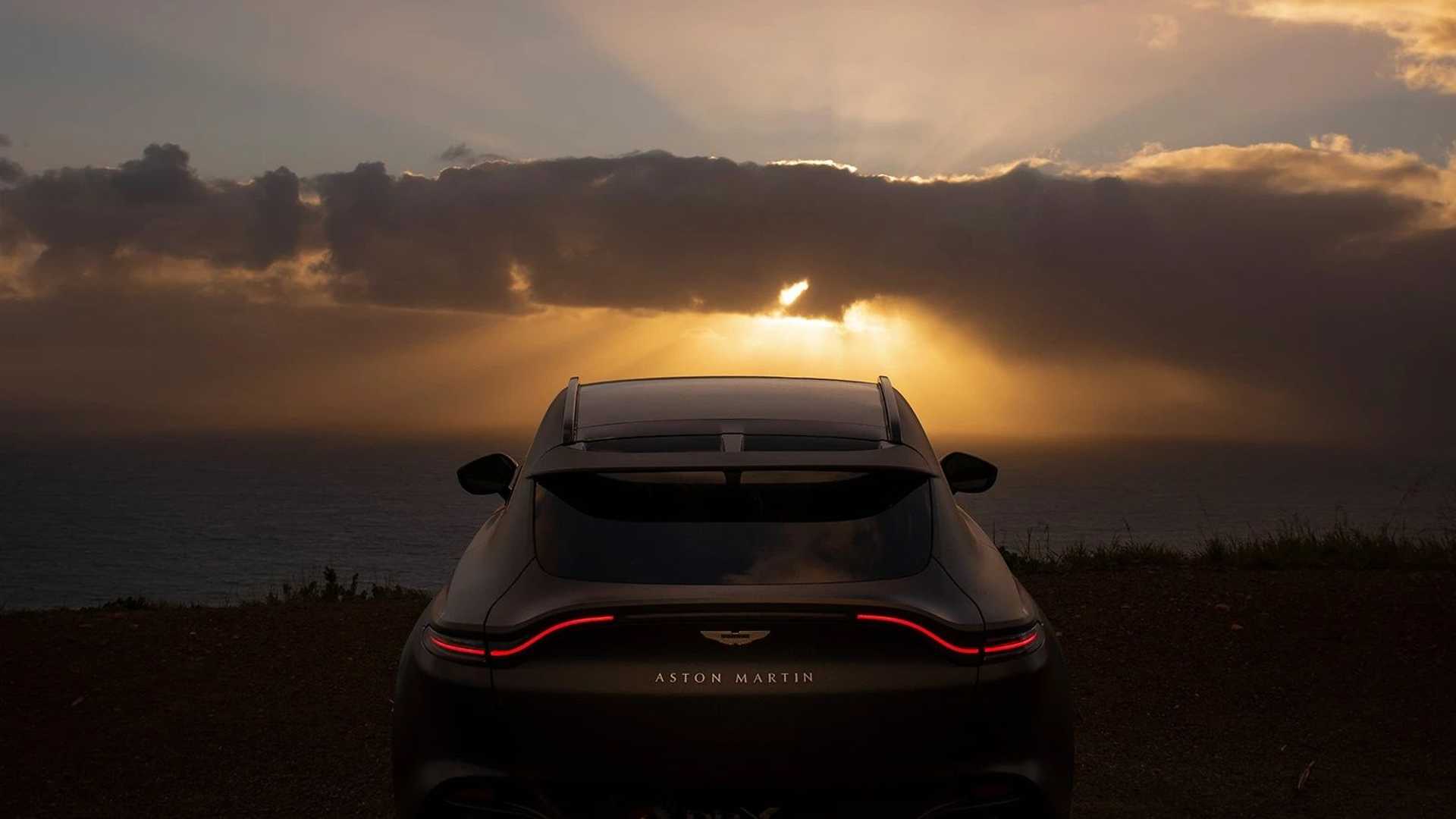 The Chinese division of Aston Martin reports an average fuel consumption of 10.5 liters per 100 kilometers, although, oddly, it is measured according to the European WLTP cycle, which is different from the Chinese regime. 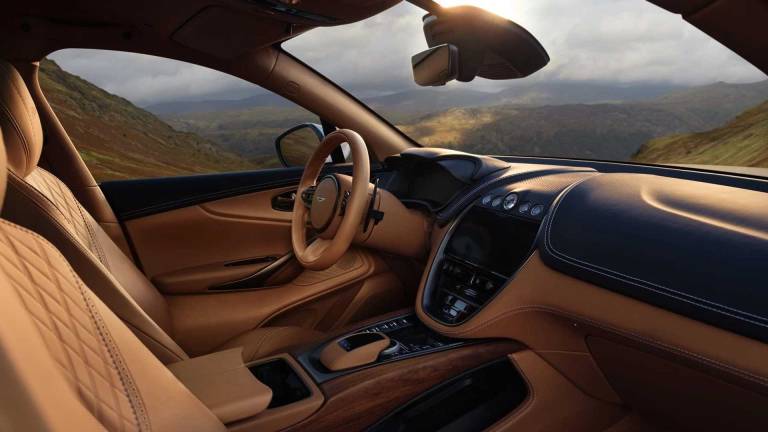 If you live in China, you can already order at the starting price of 1.898 million Chinese yuan, which is about $ 297,400 at the current exchange rate.