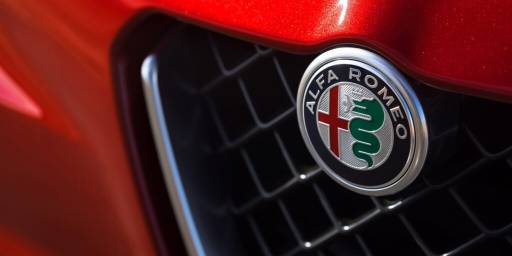 Alfa Romeo Giulia is a car that has been on the market for several years now and of which we have recently learned that a second generation will be made. Despite this, on the web, enthusiasts and professionals always hypothesize new versions of this car which has won numerous awards over the course of its long career.
Alfa Romeo Giulia: the render of the convertible version
The last hypothesis relating to the Alfa Romeo Giulia is probably not very likely. The car of the Alfa Romeo car manufacturer was in fact imagined in a convertible version that is unlikely to find space in the future Alfa Romeo range. This is a work by Ascariss Design who tried to understand what such a model could look like if it really arrived on the market.
The appearance of this version of the Giulia is decidedly captivating and on the various forums the numerous Biscione fans wonder why Stellantis does not consider a Giulia Spider rather than betting everything especially on SUVs as it seems to emerge from Jean-Philippe Learned’s plans. 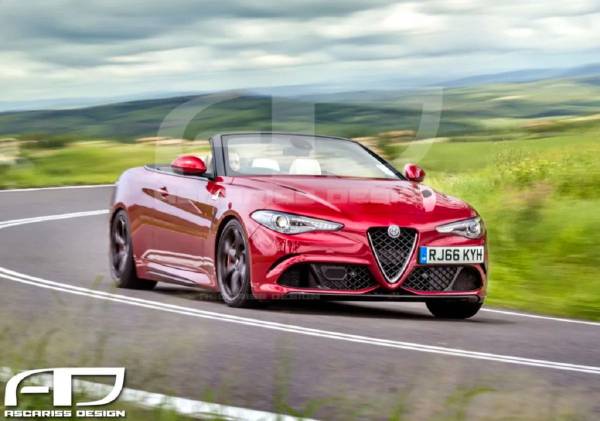 Alfa Romeo Giulia Cabrio
His arrival seems difficult, Alfa Romeo has other priorities
The truth is that such a car would certainly be more in tune with Alfa Romeo’s history and tradition, but we will hardly see it arrive as convertibles are now a niche that is getting smaller and smaller year after year.
There are other priorities of the Biscione at this time. Learned clearly stated that first you will have to increase your sales with models in key segments. The reference goes to Alfa Romeo Brennero and Tonale. Only after that it will be possible to think of such “whims”. In any case, the Alfa Romeo boss also talked about cars like Alfa Romeo GTV and Duetto so never say never. As for Alfa Romeo Giulia, we only know that the second generation will be exclusively electric.