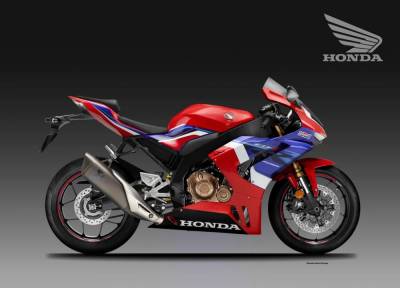 Racing set-up, new chassis and brand new twin-cylinder 656 cc forward-facing engine. 100 HP for 175 kg of weight. This is not an official Honda model, but the vision of designer Oberdan Bezzi.

With the arrival on the market of the new Aprilia RS 660, more than one manufacturer seems to have new models of medium-displacement sports bikes in the pipeline. It seems that the new frontier of confrontation is that of the twin cylinders with a displacement of around 650/700 cc, fully faired bikes with an appearance very close to the super sports cars of the respective brands.

But if for the moment new models are still in the planning phase, there are those who already hypothesize how a faired average sports car from Honda could be. It is the designer Oberdan Bezzi, who looks ahead and presents his personal vision of a possible new Honda CBR 656 RR. 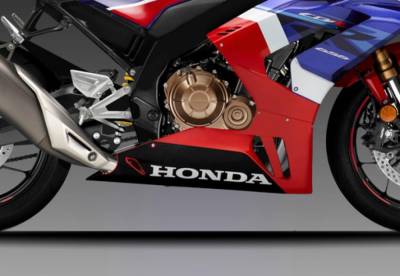 Bezzi speculates that the new “Honda CBR 656 RR will be absolutely sporty, somewhat abandoning the characteristics of versatility and ease that the Japanese manufacturer’s bikes usually have as a prerogative. Racing set-up, new chassis, modern but conventional, 656 cc twin- cylinder front-speed engine of a completely new design and capable of a power close to 100 HP, weight around 175 kg in running order and a decidedly HRC look, with close stylistic features to those of the Fireblade 1000! “

As mentioned, the Honda CBR 656 RR is not an official model of the Tokyo House, but the vision of the designer Oberdan Bezzi. With these characteristics, and a hypothetical price of around 10,000 euros, wouldn’t you also see it well for a young enthusiast?