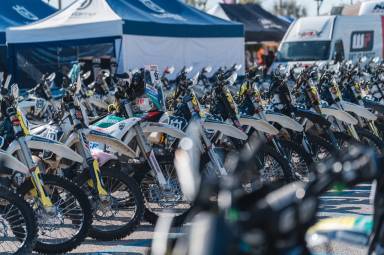 Last weekend the thirteenth edition of the Husqvarna Enduro Trophy in Bibione ended , the fifth and last stage of another season for enduro enthusiasts.

The epilogue of the 2021 single-brand store

The final scenarios of the tournament were the coast of Bibione and the spaces near the Tagliamento river . A stage organized by the staff of the Moto Club BB1 with almost 130 participants in a confrontation characterized by transfers on asphalt and two timed tests on the beach at Piazzale Zenith and in the hinterland of the Venetian town. 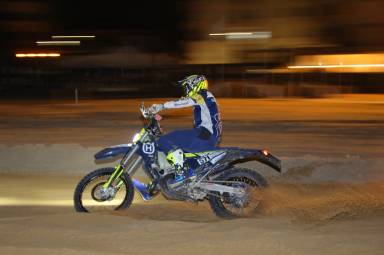 Moving on to the definitive rankings: Alessandro Tosana won the title in the quarter-liter class, while in the 250 2T class Stefano Nigelli won the match by just one point over Filippo Alutto. The challenge for the title on TE 300 was also fought with Francesco Cailotto, winner for three points over Mattia Carpi.

Moving on to the 250 4T, Edoardo Alutto conquered the class with four seasonal successes and a second place out of five races. The other seasonal successes of the category were also obtained by: Omar Chiatti, Andrea Castellaneta, Flavio Petrogalli, Elio Cambria and Ennio Bini. 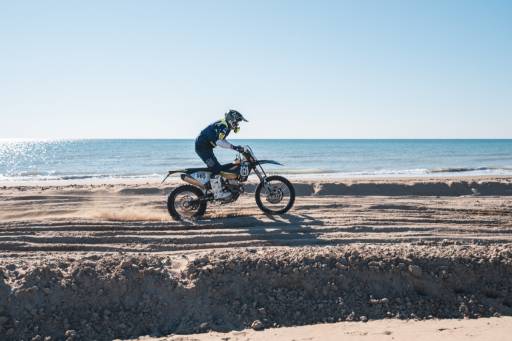 Flavio Petrogalli, Massimo Gioia and Massimo Chelini were awarded in the event of the Michelin Challenge, starring the Veteran class drivers. Final act of the season also for the Challenge Nanni Tamiatto, with Livia Vallanzasca present for the awarding of the first classification of the special ranking.

A first lap on Saturday afternoon and two final ones the following day have been scheduled for the appointment in Bibione. As mentioned, the enduro country race took place in the Arena Cross Beach on Saturday evening. The pilots competed on the beach in heats of 20 starters on a slightly shortened course compared to the daily special stage. The final challenge was anticipated by the Champions Race, a non-competitive parenthesis with the famous and expert Giovanni Sala, Arnaldo Nicoli, Peter Bergvall and Stefan Simpson as protagonists.